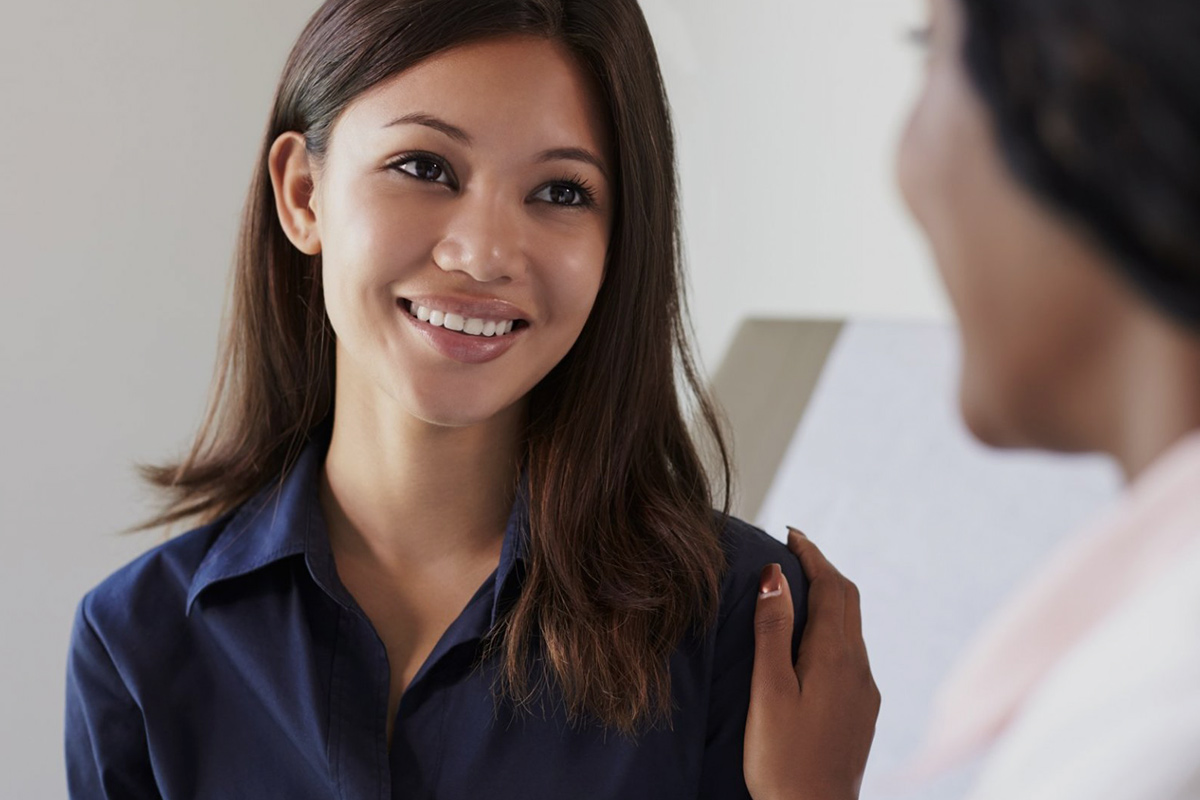 Employers that act on employee feedback regularly are 11 times more likely to have high employee retention compared to employers that do not, according to a Perceptyx report released on April 26.

Industries that don’t take the time to do this may be suffering the consequences, Perceptyx noted. Healthcare and retail employers in the study listened less frequently across fewer channels and were slower to respond to feedback; notably, these industries have experienced high turnover and “intense” labor shortages since the pandemic began.

The Perceptyx study defined four different types of organizational listeners, split by how often surveys are completed as well as who is expected to act on the results. These types include:

For employees to stick around, they have to feel heard, experts have previously told HR Dive. As for what that means, employers may have to directly ask their workers what it means for them to feel “heard.” One important way to build that trust is to communicate to workers how and why their suggestions will — or won’t — be used.

HR can also improve one-on-one communications, a February 2021 report from Evive showed. Half of the respondents to that survey said HR did not check on them after an initial onboarding session, which can leave workers feeling adrift.

The conversation on employee feedback is also reflected in the ongoing discourse regarding annual performance reviews. While the formal annual review is far from dead, the pandemic has pushed employers to prioritize continuous coaching and feedback, experts told HR Dive. That feedback can live in tandem with a formal annual review, serving instead as more casual checkpoints that keep a team on the same page.