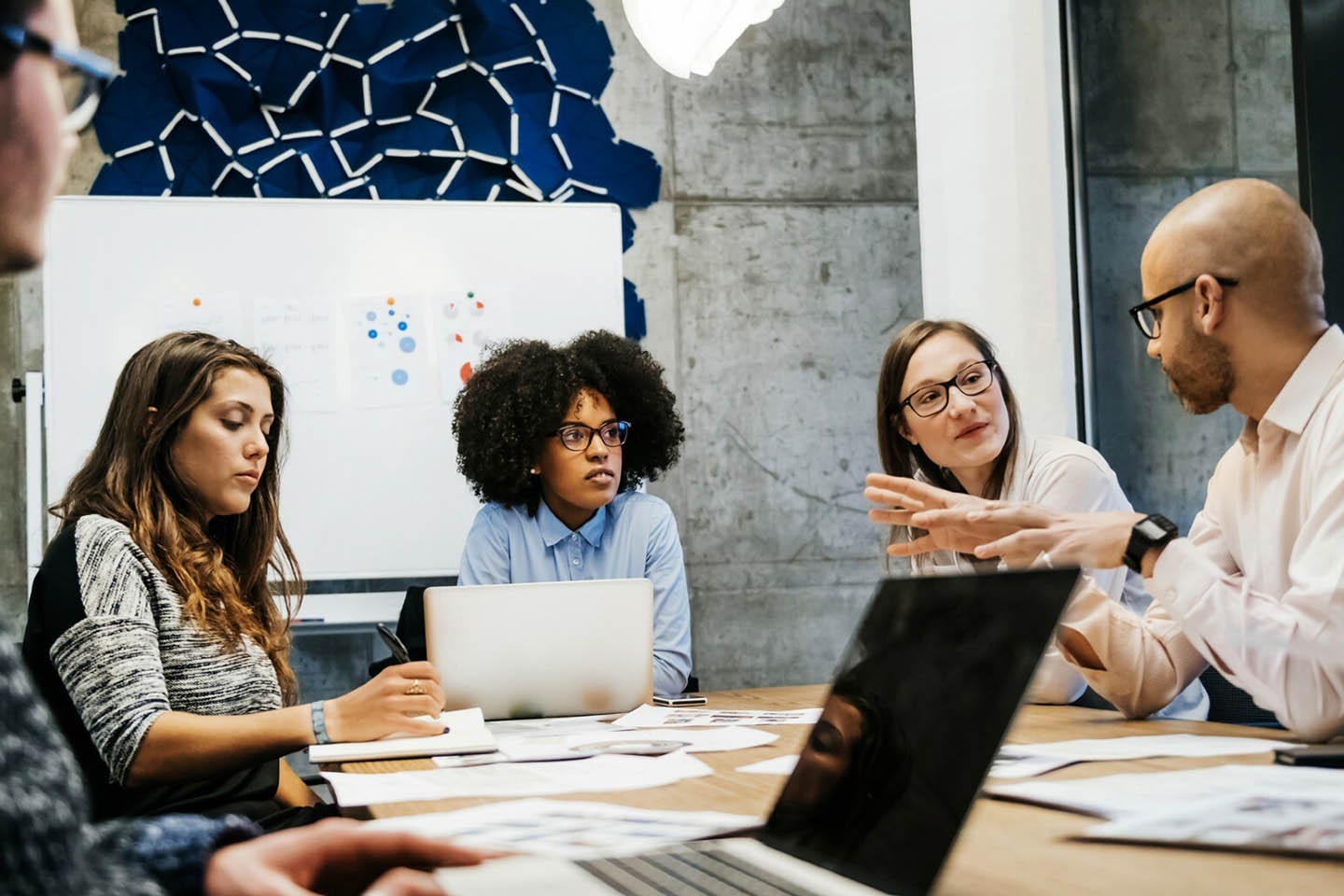 Training is becoming a concern for employees as they face their career futures, according to a survey conducted last month by Monster.

The poll found that more than half of respondents were concerned about the future of their work due to a potential skills gap, per data shared with HR Dive. But 45% said they would be more likely to stay with their current employer if they were offered skills training.

Workers were asked which hard and soft skills they felt were most needed. Monster said that technology, computer, and occupation-specific training in the form of credentials and licenses were the most commonly cited hard skills training, while managerial leadership, communication, problem-solving, and critical thinking topped the list for soft skills.

An understated impact of the pandemic is that it may have increased the importance of job training. Employers have already reported worsened skill shortages; a survey last year by reviews service GetApp found that one in five small business respondents and one in three midsize business respondents cited a lack of employee skills as their biggest challenge responding to COVID-19.

Accordingly, employers have largely maintained training and skills development programs throughout the pandemic, according to a May report by the U.S. Chamber of Commerce and the Society of Human Resource Management. The organizations found that 20% of employers in their study intended to increase investment in skills training this year, even as many encountered financial and scheduling challenges.

From a training format perspective, employees surveyed in a report earlier this year by the Milken Institute and Infosys were more likely to say that on-the-job training was the most important type of training, followed by licenses and certifications as well as online courses.