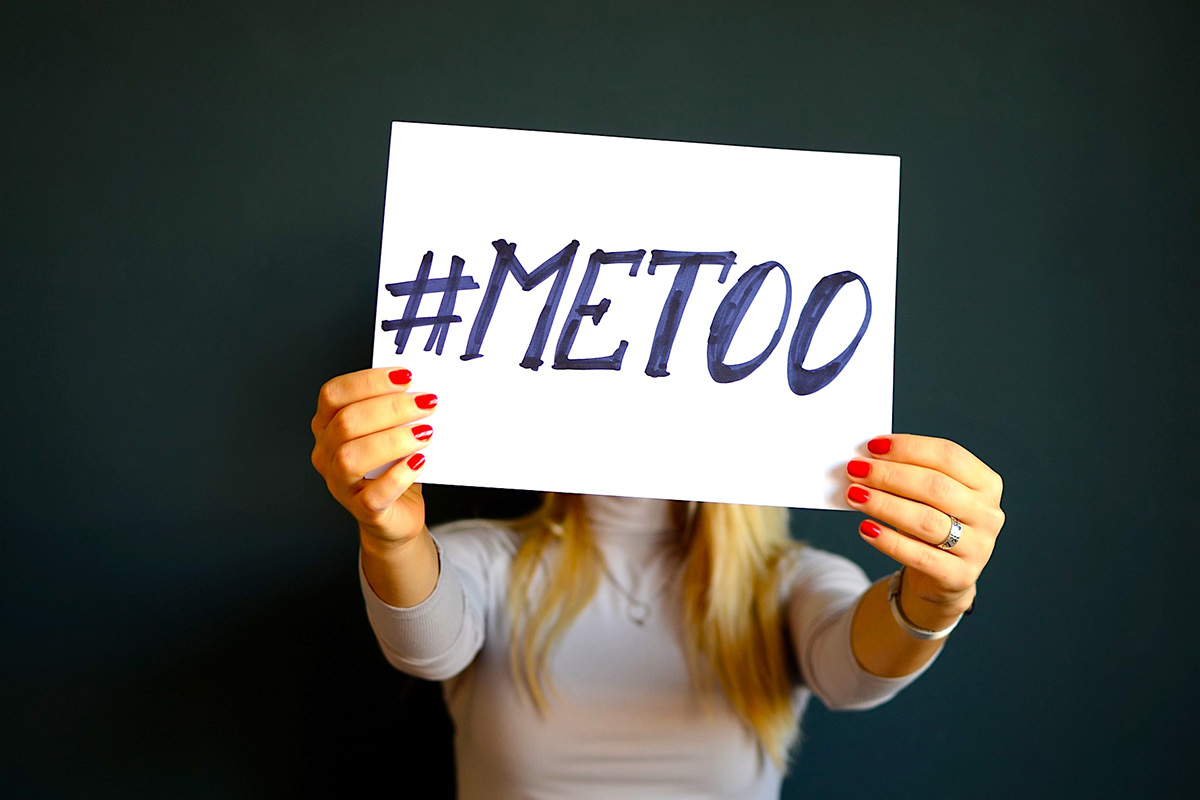 Sexual harassment is typically thought of as unwelcome conduct directed toward or in the presence of an individual because of their sex. But what if the individual has no knowledge of the sexual harassment until years later? An employee need not contemporaneously experience harassment to bring a claim under Title VII of the Civil Rights Act of 1964, according to the 5th U.S. Circuit Court of Appeals.
The city of Houston employed the plaintiff as a firefighter in the Houston Fire Department. In 2008, a male co-worker found a nude video of the plaintiff that she had made for her husband and brought it to the attention of the district chief. However, neither party reported the video to HR.
Instead, for nine years, they watched the video repeatedly. In 2017, after the plaintiff was informed that her male co-workers had found and repeatedly watched the video, she developed post-traumatic stress disorder (PTSD), which severely affected her ability to continue her employment. Thereafter, the plaintiff sued, asserting that she was subject to sexual harassment that created a hostile work environment.
The district court granted summary judgment to the city of Houston on the basis that it was the plaintiff’s knowledge of what had happened that led to her PTSD and not the actual harassing conduct of her co-workers in viewing the video.
The 5th Circuit reversed the district court’s decision, holding that a person need not contemporaneously experience harassment for the conduct to be deemed subjectively offensive under Title VII. To succeed on a hostile work environment claim, an employee must prove, among other things, that the work environment is both objectively and subjectively offensive, such that a reasonable person would find it hostile or abusive and the victim perceived it to be so.
The 5th Circuit reasoned that while the plaintiff began to subjectively experience an offensive work environment and PTSD only after she learned of the repeated viewings by her co-workers, there would have been no harassment for her to discover had her co-workers not engaged in the conduct to begin with. Accordingly, nothing about the elapsed time diminished the harm caused by her co-workers’ actions, the PTSD it caused or the effect it had on her ability to return to work. As such, the city of Houston could be liable for the co-workers’ conduct.