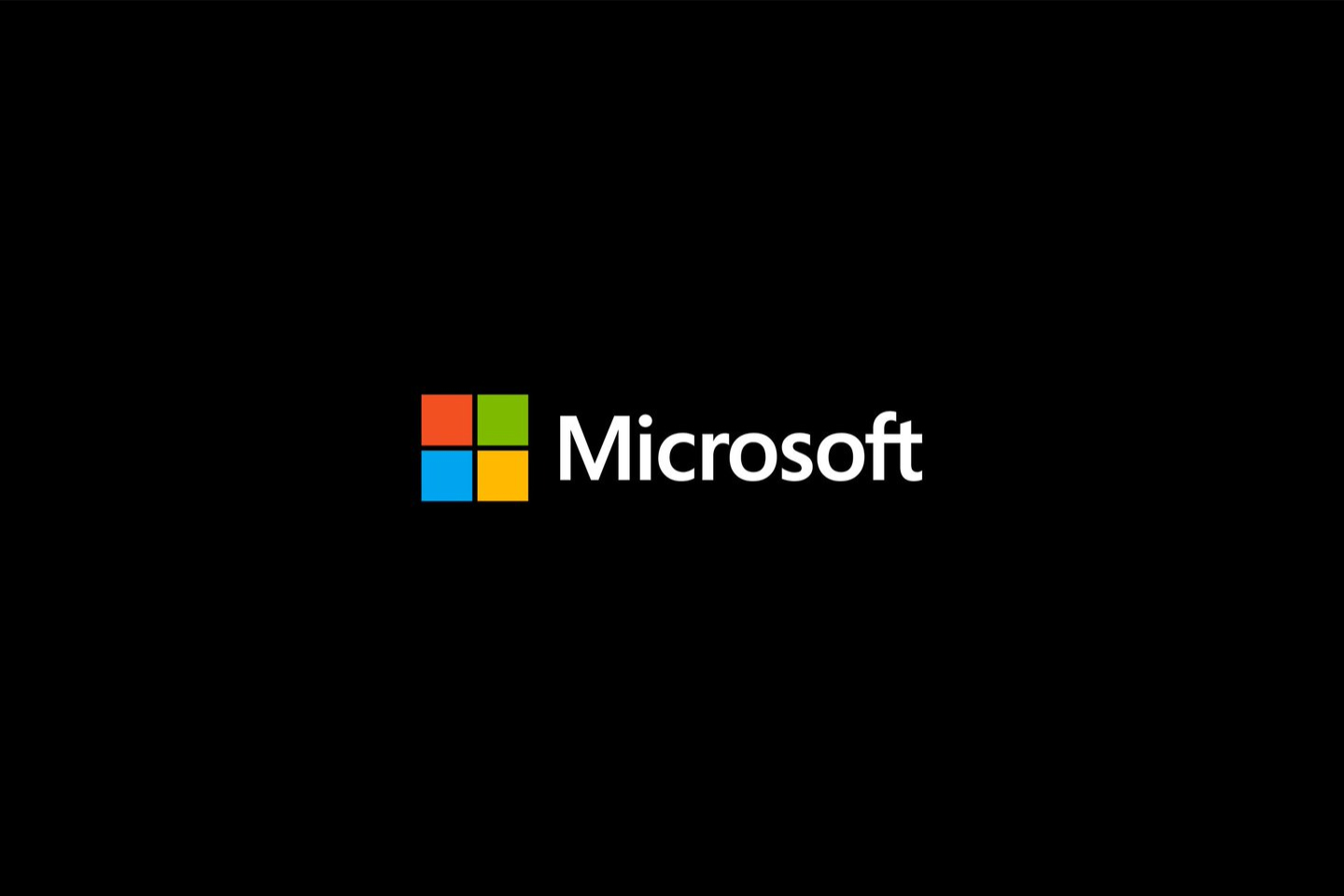 A study on the communication habits of Microsoft employees pointed to the lack of inter-team communication in the work-from-home era. The survey that covered 61,000 Microsoft employees, discovered that people working from home during the pandemic have spoken less frequently with colleagues outside. The study also revealed that employees took longer to engage with newer hires when compared with pre-pandemic times when they were working from the office. The results of the study were published in the scientific journal, “Nature Human Behaviour” and analyzed the communication behavior of employees between December 2019 and June 2020. It took into account behavior patterns before and after they went 100 percent remote in March 2020. The study was conducted by a team of researchers from Microsoft and the University of California Berkeley Haas Business School, who had studied the impact of a firm-wide switch to remote working for the first time.

It was learned that communication between members of different teams — people with whom employees had “weak ties”— was less frequent. According to the report, a tie would be termed “strong” only when it was part of the top 50 percent of an employee’s ties in terms of the time or number of hours spent on communicating, otherwise, it would be referred to as “weak.” The survey revealed that employees spent 25 percent less time collaborating across groups and took longer to engage with new colleagues. However, stronger connections were built with immediate team members, during work from home. The average workweek within the Company had increased by about 10 percent since the time of complete remote operation. The increase in the workweek may indicate that employees were less productive and required more time to complete tasks, or they were using the time they would have otherwise spent commuting to do work. The employees could also be spreading their work time over a larger part of the day because in between they did domestic work or other activities.