Home News Employee Data Can Be Used For Good, But Treat It With Care 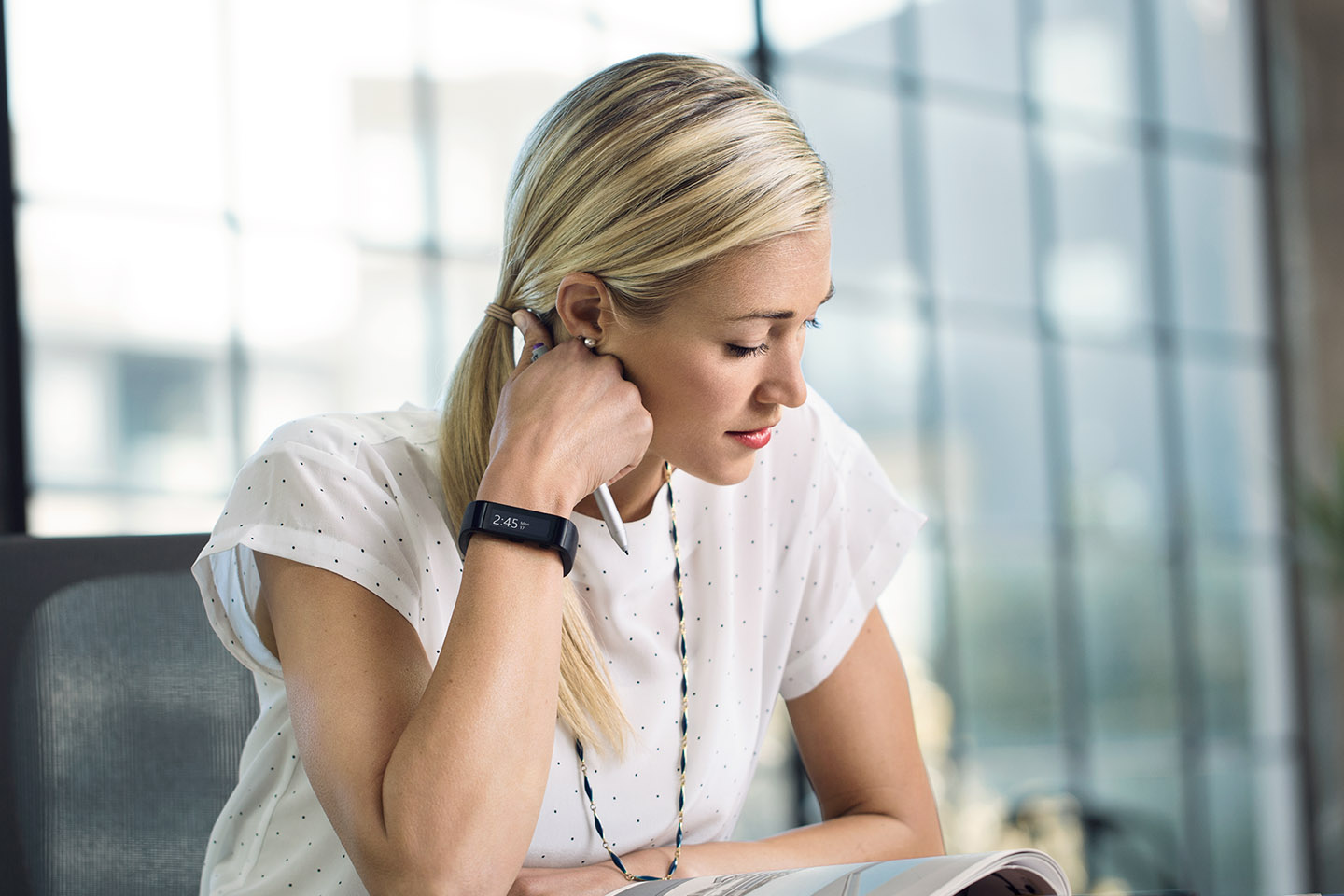 If you ever bump into Kevin Ellis, the 58-year-old boss of PwC UK, take a look at his right wrist.

On it, there will almost certainly be one of those fitness watch gadgets that people wear to see how fast their heart is beating and whether they walked as much on Tuesday as they did on Monday.

In this case, it is a Garmin Vivosmart 4 tracker and Ellis keeps it strapped on in bed, in the shower, and of course when he is trotting off to reach his goal of 600 “intensity minutes” of exercise each week.

“The only time I take it off is for a recharge,” he said the other day, adding he thought most of his board at the accountancy group had been wearing the devices as well. “I didn’t ask the board to do it,” he said. “Everyone was just interested.”

Well, they might be, since Ellis’s Garmin is not exactly what it seems.

One of 1,000 fitness trackers PwC offered to its UK staff last year, after the first Covid lockdowns began, tested an algorithmic system like few others.

Think of it as a “Fitbit on steroids”, says Rob McCargow, PwC UK’s director of artificial intelligence. Unlike other digital “wearables” that merely spit out numbers for their users, the Garmin data goes into a platform PwC designed jointly with IHP Analytics, a company that has worked with Formula One motor racing and other elite sports bodies keen to advance performance.

The platform also takes in data from watch wearers’ timesheets and work calendars and the results of psychometric and cognitive tests. Once all this is fed through an algorithm, the system is supposed to give each user a better sense of their sleep patterns, stress levels, and overall well-being.

Individual data is only available to the person wearing the Garmin, says McCargow. But it is anonymized and collated to show managers how the whole organization is faring.

It has revealed, for example, that sedentary behavior at the company shot up by at least 25 percent after lockdowns started. (A smaller pilot before the pandemic enabled a comparison to be made.) Worker stress levels also fell after pubs reopened and rose during peak performance review periods, which may bolster efforts to spread workloads more evenly throughout the year.

Surprised? Maybe not. But as more companies experiment with hybrid ways of working, PwC thinks there will be rising demand for tools like this that can check on workers’ welfare in real-time and see, for instance, if rolling out meditation app subscriptions really makes a difference.

“I can see clients taking this on as a way of attracting staff,” said Ellis, who is keen to stress the watch is not compulsory. “We’re not talking about some kind of Big Brother monitoring.” PwC was criticized last year for developing a facial recognition tool that could track financial services staff working at home. But its new system is set to expand. Up to 5,000 more fitness watches are due to be rolled out soon and strong demand is expected: staff snapped up last year’s 1,000 Garmins in less than four hours.

Yet it is hard to be entirely convinced about this sort of platform. Workplace technology is not necessarily bad if deployed well, and a big company such as PwC is likely to use it for the good of its workers. But there is no guarantee its clients will. A few days after I spoke to Kevin Ellis, news broke that spyware made by an Israeli company that was supposed to tackle terrorism had instead been traced to the phones of dissidents and journalists.

Also, the digital leash is already being tugged ever tighter on some workers in what one recent report has called the Amazonian era of work. “The techniques and tools of the gig economy have spread far beyond gig work,” says the study from the UK’s Institute for the Future of Work.

“Algorithmic systems are being used across the economy to control fundamental aspects of work,” it warns, undermining efforts to improve wellbeing. Supermarket workers and lorry drivers have borne the brunt of this shift so far. But for lawyers and accountants too, it may turn out the biggest risk they face is not being replaced by machines, but being treated just like them.