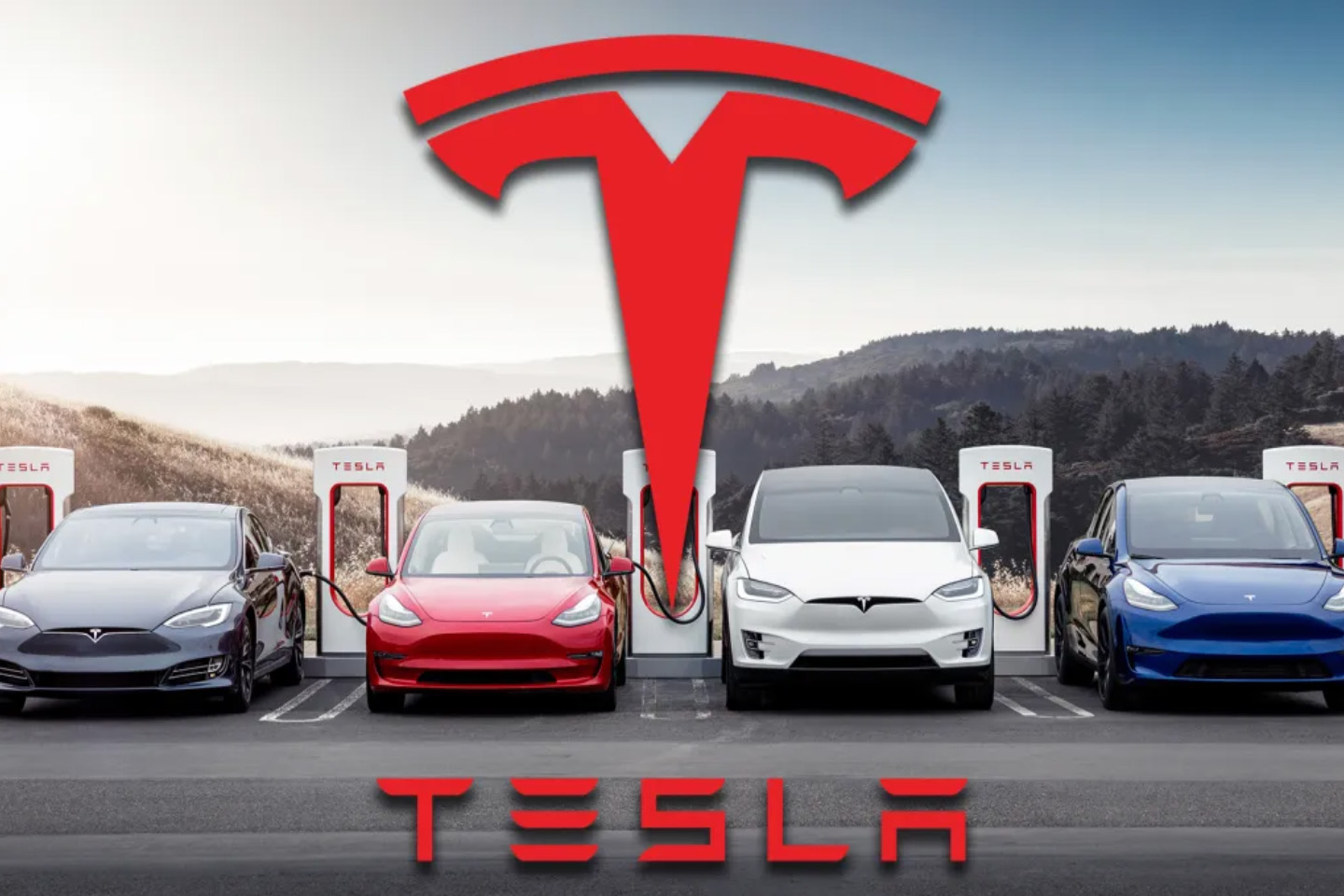 Elon Musk stayed true to his word and told Tesla employees not to worry as much about delivering as many cars as possible during this end-of-quarter delivery wave and instead focus on cost.

It’s a significant change to what has been Tesla’s strategy for years.

Tesla has been known to have intense end-of-quarter, and this time end-of-year, delivery pushes due to its distribution system, which is very different from other automakers that use third-party dealerships.

Since Tesla sells directly to customers, the automaker owns the vehicle until it is fully delivered to the buyer and paid for.

It results in transit times being extremely important for Tesla financially since the automaker takes on the cost of building those cars and doesn’t get any money until the customers can actually pick them up.

Therefore, when Tesla has a lot of vehicles in transit at the end of a quarter, the quarter looks bad for them financially.

It’s why Tesla tries to build vehicles for exportations at its Fremont factory and Gigafactory Shanghai early in the quarter and vehicles for local deliveries later in order to allow for transit time by the end of the quarter.

However, this strategy results in Tesla’s sales and delivery team having to handle significant volumes of vehicles to deliver toward the end of each quarter, which are called “delivery waves” or “delivery pushes.”

This both increases costs as Tesla does everything logically to get the cars to customers and negatively affects the delivery experience for the customers who are often rushed to take delivery.

Last quarter, we reported that Musk told Tesla employees that  “this is the craziest month of deliveries Tesla (TSLA) will ever have.”

The CEO indicated that Tesla will aim to reduce those delivery waves in future quarters and even said that Tesla could let more deliveries slip into next year.

We noted that this remains to be seen since years ago Musk told something similar to employees, but the pressure from the market to look good on a quarterly basis led to no change happening.

Now Musk stays true to his word as he sent a new email to Tesla employees late on Friday telling them to prioritize cost-efficiency of deliveries over cramming as many deliveries as possible at the end of the quarter:

“We will still have quite a big wave of deliveries in the last few weeks of December, as we don’t yet have high volume production either in Europe or Texas, which means a lot of cars on boats from China to Europe and on trucks [and/or] rail from California to the East Coast arriving late in the quarter, but this is nonetheless the right time to start reducing the size of the wave in favor of a steadier and more efficient pace of deliveries.”

The CEO told employees to act “as though Tesla was not publicly-traded and the notion of ‘end of the quarter’ didn’t exist.”

While the execution could be different, this is a clear message from the CEO to Tesla employees telling them that the delivery wave is not as critical as it once was.