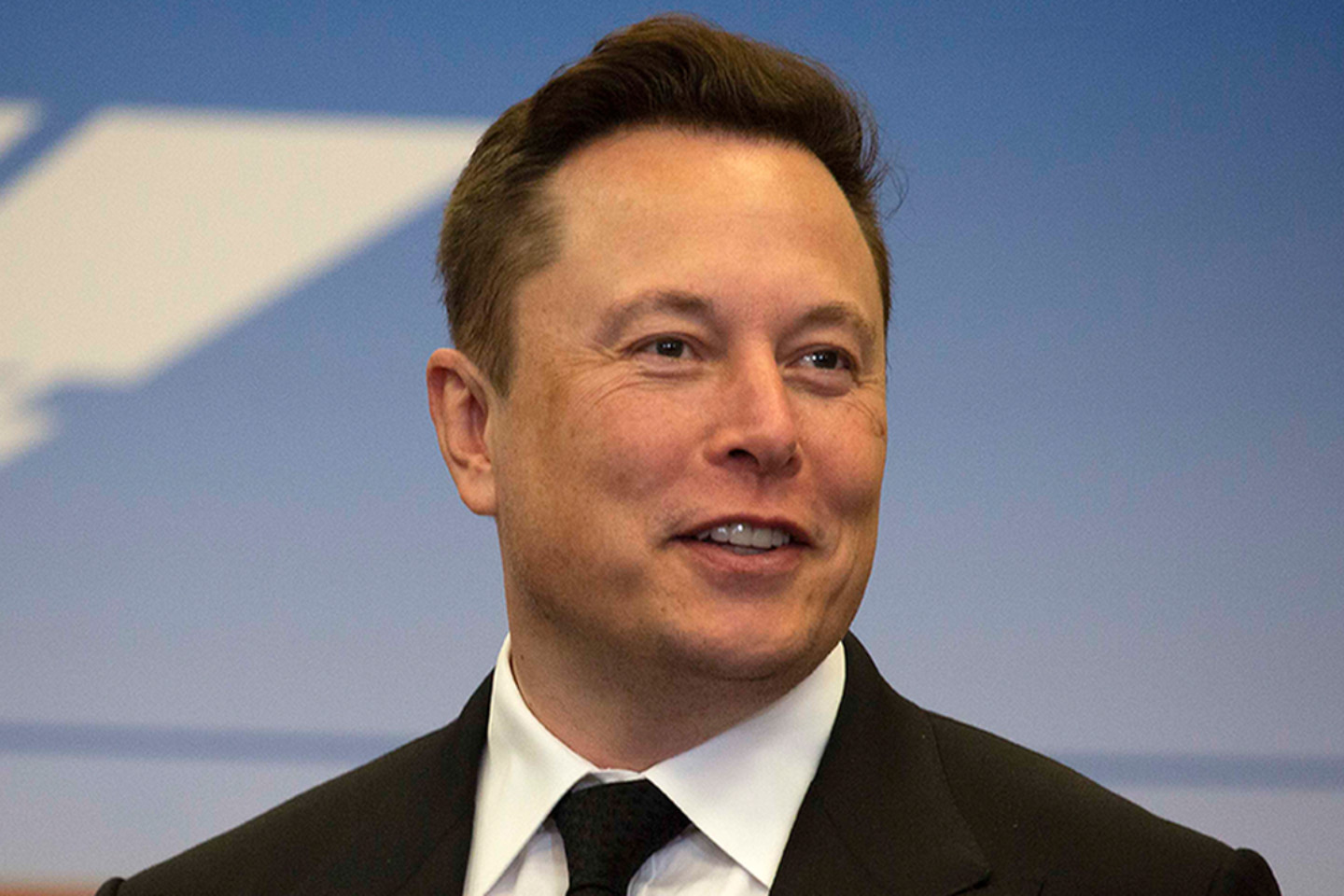 Elon Musk, founder, CEO, and chief engineer, SpaceX, is looking for AI engineers who are experts in the area of artificial intelligence.

“As always, Tesla is looking for hardcore AI engineers who care about solving problems that directly affect people’s lives in a major way,” said his tweet. He also shared a link to the official website with the description of the posts.

The opening statement of the website said, “We develop and deploy autonomy at scale in vehicles, robots, and more. We believe that an approach based on advanced AI for vision and planning, supported by efficient use of inference hardware, is the only way to achieve a general solution for full self-driving and beyond.”

The candidates who secure the job will have to work on the FSD chip, Dojo chip, Dojo systems, neural networks, autonomy algorithms, code foundations, evaluation infrastructure, and the Tesla bot.

A few days ago, he’d posted a picture of the design of starships saying that soon, they’d be a reality and so would travel to Mars. Before that, Musk had taken a dig at Parag Agarwal, recently appointed CEO of Twitter, by photo-shopping his face over Russian dictator Joseph Stalin’s, and Jack Dorsey’s face over that of Nikolai Yezhov, the head of secret police, who was responsible for the murder of half a million Soviet people during the great purge.

As of December 2021, Elon Musk is the richest person in the world with an estimated net worth of around US$ 285 billion. He founded SpaceX in 2002 and has been serving as its CEO ever since.