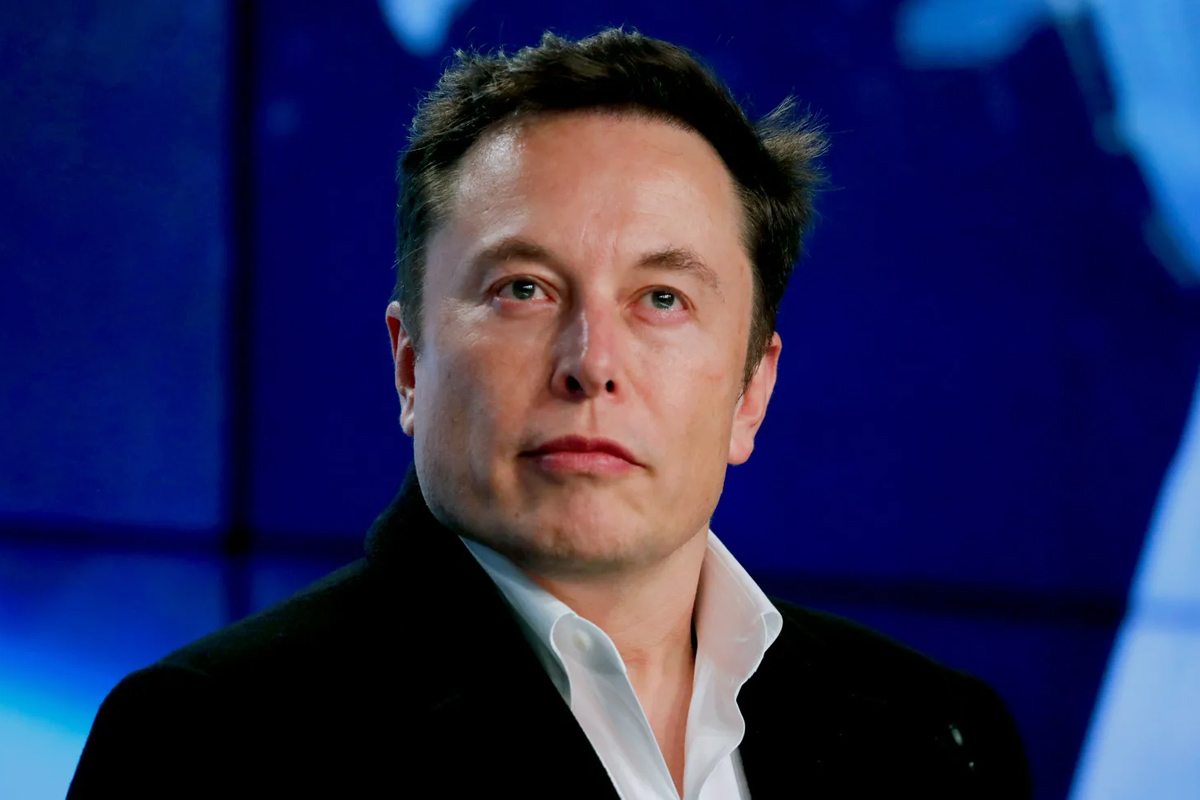 Elon Musk was sued on Tuesday by former Twitter Inc shareholders who claim they missed out on the recent run-up in its stock price because he waited too long to disclose a 9.2% stake in the social media company.

In a proposed class action filed in Manhattan federal court, the shareholders said Musk, the chief executive of electric car company Tesla Inc (TSLA.O), made “materially false and misleading statements and omissions” by failing to reveal he had invested in Twitter by March 24 as required under federal law.

Twitter shares rose 27% on April 4, to $49.97 from $39.31, after Musk disclosed his stake, which investors viewed as a vote of confidence from the world’s richest person in San Francisco-based Twitter.

A lawyer for Musk had no immediate comment. Tesla is not a defendant.

U.S. securities law requires investors to disclose within 10 days when they have acquired 5% of a company, which is Musk’s case would have been March 24.

Twitter announced on April 5 that Musk would join its board of directors, but this week said he had decided not to.

By not joining the board, Musk, a prolific Twitter user, can keep buying shares without being bound by his agreement with the company to limit his stake to 14.9%.

Some analysts have suggested Musk could push Twitter to make changes or even pursue an unsolicited bid for the company.