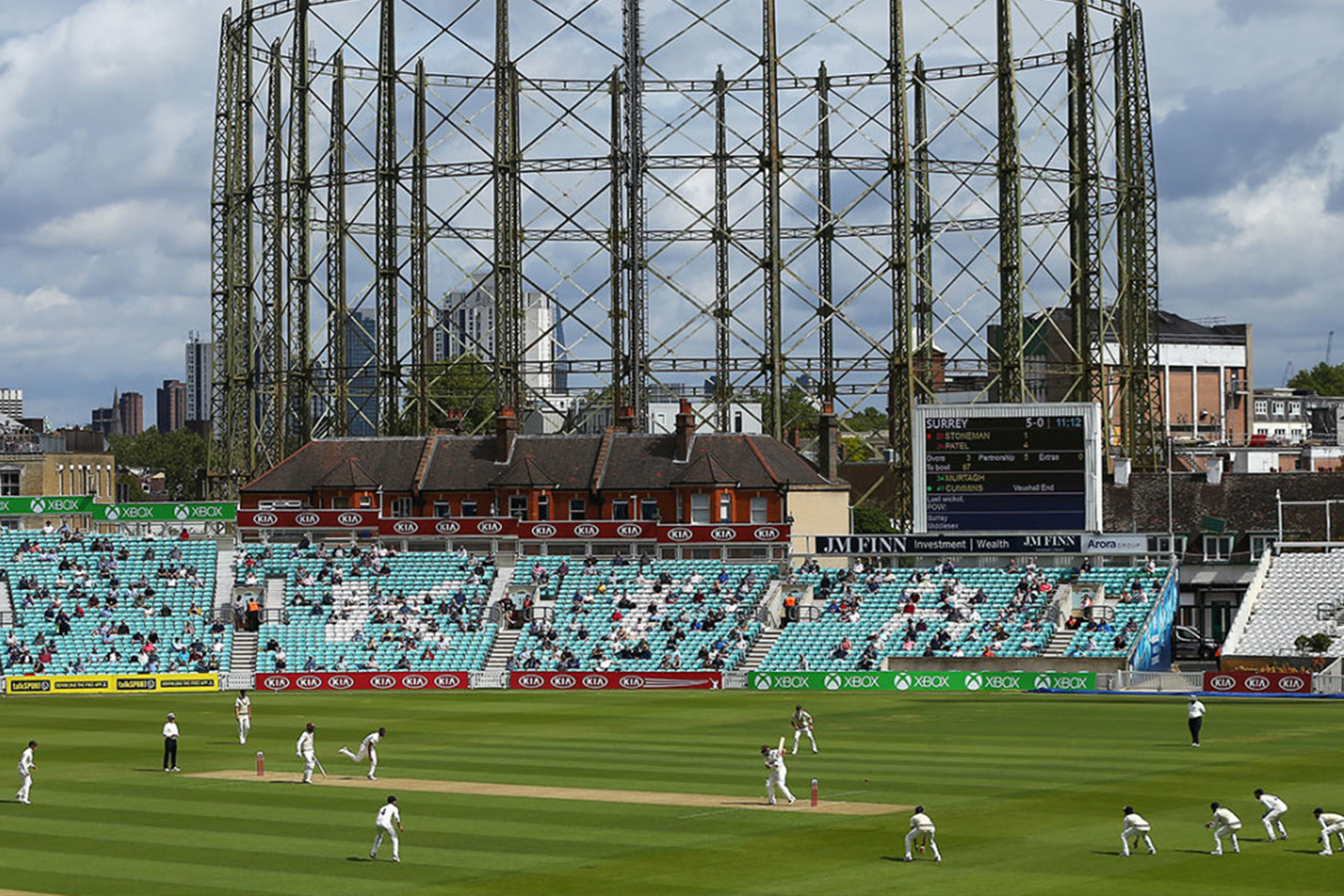 The ECB could be left facing “very severe cash constraints and a global game in crisis” if the 2021 season is disrupted significantly by Covid-19, according to new chairman Ian Watmore.

Watmore, who took up his position as Colin Graves’ successor last week, said that the game in England and Wales would be able to recover from the impact of Covid-19 on the 2020 season with “a mindset of ‘same ambition, just less money'” but warned that continued disruption next summer would be “much more serious”.

Only one competitive fixture has been staged in front of a crowd this season, Surrey’s T20 Blast fixture against Hampshire last week. While the government has maintained that it should be possible for crowds to return in a limited way from October 1, there are concerns that a ‘second wave’ of the virus could mean that fans are unable to attend games until a much later date, particularly not at an occupancy level that would make it profitable.

“Provided we can get cricket back to somewhere near normality next season… we have four years to recover one year’s losses, where each of those years has double the income of the recent past,” Watmore wrote in a blog post on the ECB’s website.

“What is more concerning is the possibility that our next domestic season is severely disrupted by Covid-19 too – with more cricket canceled, played behind closed doors, or with very limited crowds. At this point, we will have two years of losses to recover with only three years left of the current funding cycle, coupled with very severe cash constraints, and a global game in crisis.

“[The ECB’s] ambition would probably have to be reduced significantly, and many parts of our game could be genuinely at risk of going under financially. We must have a plan for this were it to occur, but the whole game and governments around the world must equally do everything we can to avoid this situation occurring.”

Watmore admitted in his first virtual press conference in the role that redundancies at the ECB were “inevitable” and doubled down on that in his blog post, pledging that there would be “an obsessive focus on cash and cash flow, combined with a sharp period of cost reduction and efficiencies across the whole game, starting with the ECB itself” after this summer.

“Measures such as judicious loans, advance payments, capital injections, and other financial assistance from the ECB could give the game time to recover from its own shortfalls,” he wrote.

Watmore also confirmed that the ECB has told counties and stakeholders that it has a guaranteed shortfall of at least £100 million this year, which could be as high as £180m, and that the whole game’s losses would be even higher.

Tom Harrison, the chief executive, said at the start of April that an entire summer without cricket would cost the game in England and Wales “well in excess of £300m”, but that figure has been reduced on account of the full schedule of men’s international cricket – 18 games, six in each format – being played.

But Watmore also warned that the wider landscape for international cricket is currently “gloomy”, citing the postponement and cancellation of ICC events and “several international boards struggling for revenue”.

After the conclusion of next week’s ODI series against Australia, England are not due to play a men’s international until December’s tour to South Africa – a series which is currently doubtful.