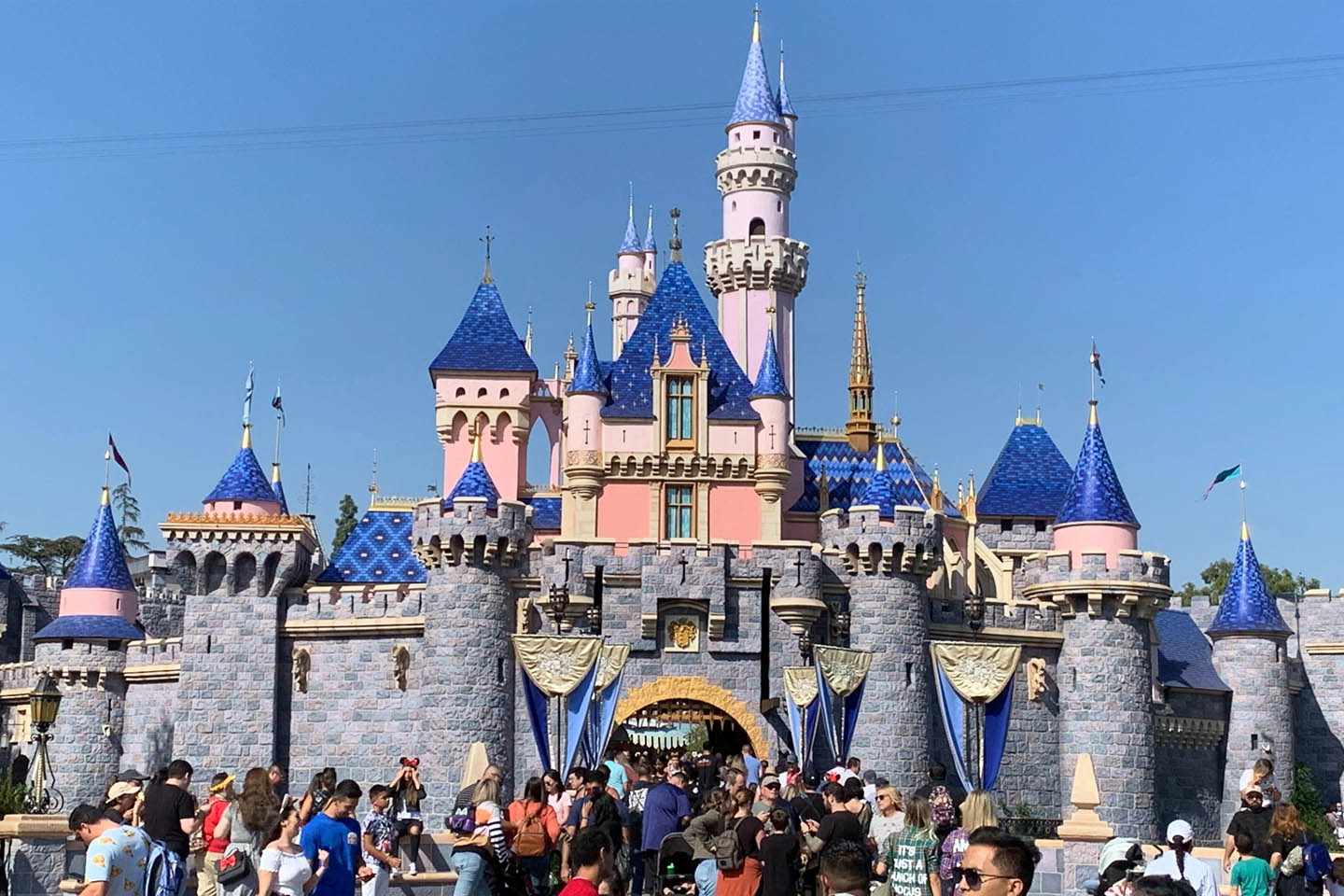 Disney has reached a deal with its unions to require all of its unionized employees working at Walt Disney World in Florida to be fully vaccinated against Covid-19 by October 22, 2021.

The move comes nearly a month after Disney mandated that all of its salaried and non-union hourly employees in the U.S. needed to be fully vaccinated against the coronavirus by the end of September.

No deal has been struck with unions on the west coast that cater to Disneyland Resort employees.

The Service Trades Council Union, which is comprised of six affiliate unions representing approximately 43,000 Disney cast members in Florida, said the company would host on-site vaccine events over the next few weeks for employees.

“Vaccines are safe, effective, and free,” the union said in a memo to members Monday, “As of today, the Pfizer vaccine is FDA approved and is being offered by the company. Getting vaccinated is the best way for workers to protect themselves from this deadly virus.”

On Monday, the Food and Drug Administration granted full approval to Pfizer and BioNTech’s Covid-19 vaccine, becoming the first in the U.S. to win the coveted designation and giving even more businesses, schools and universities greater confidence to adopt vaccine mandates.

Up until now, the mRNA vaccine which will now be marketed as Comirnaty, was on the U.S. market under an emergency use authorization that was granted by the FDA in December.

Employees with medical conditions or “sincerely held” religious beliefs will be eligible for exemption, the union said.

Disney considers its employees fully vaccinated if they are at least two weeks past the completion of their vaccination, whether that be after the second dose of the Pfizer or Moderna vaccine or after a single shot of the Johnson & Johnson vaccine.

Disney has updated its safety policies in accordance with local health regulations both domestically and internationally since the pandemic began. Most recently, the company began requiring proof of a Covid vaccination or a negative Covid test prior to entry at its Paris-based theme park based on French guidelines.