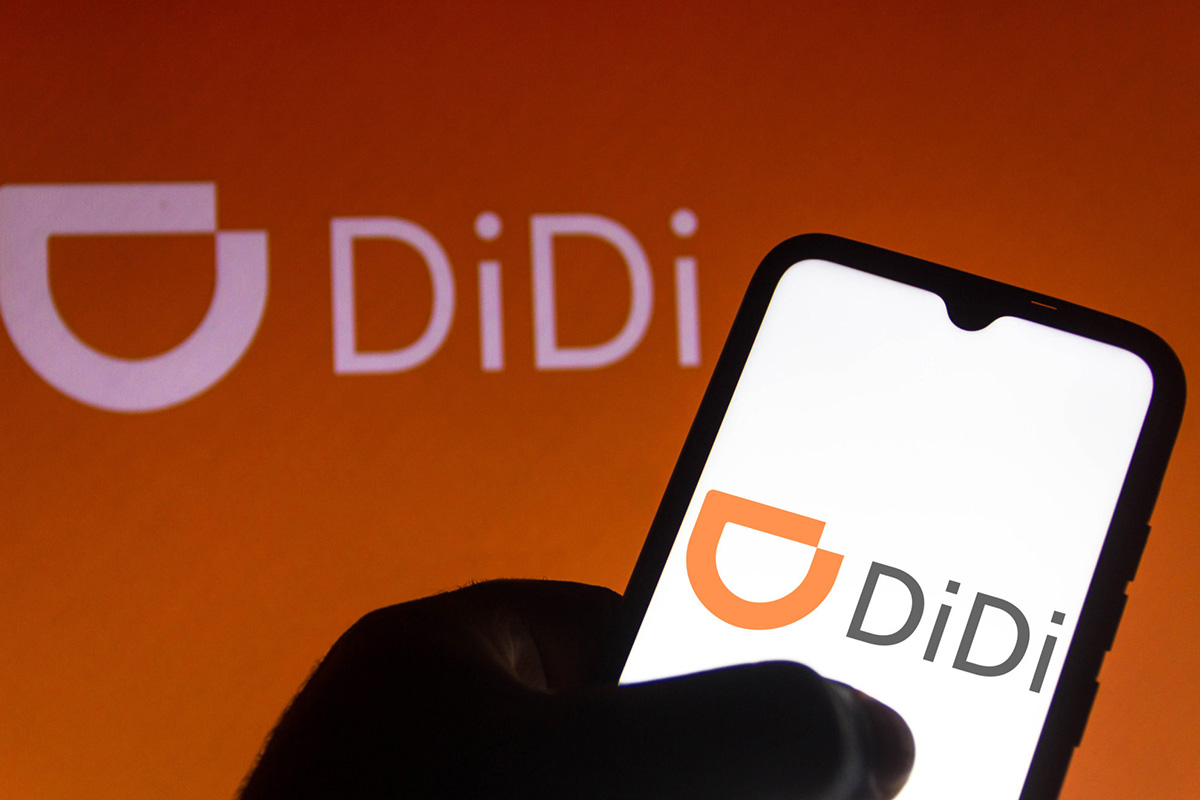 Chinese ride-hailing giant Didi Global Inc has barred current and former employees from selling shares of the company indefinitely, the Financial Times reported on Monday, citing people familiar with the matter. The 180-day lock-up period post the company’s initial public offering during which current and former staff were not permitted to sell shares was supposed to end on Dec. 27, but the prohibition has been extended without a new end date, the report said.