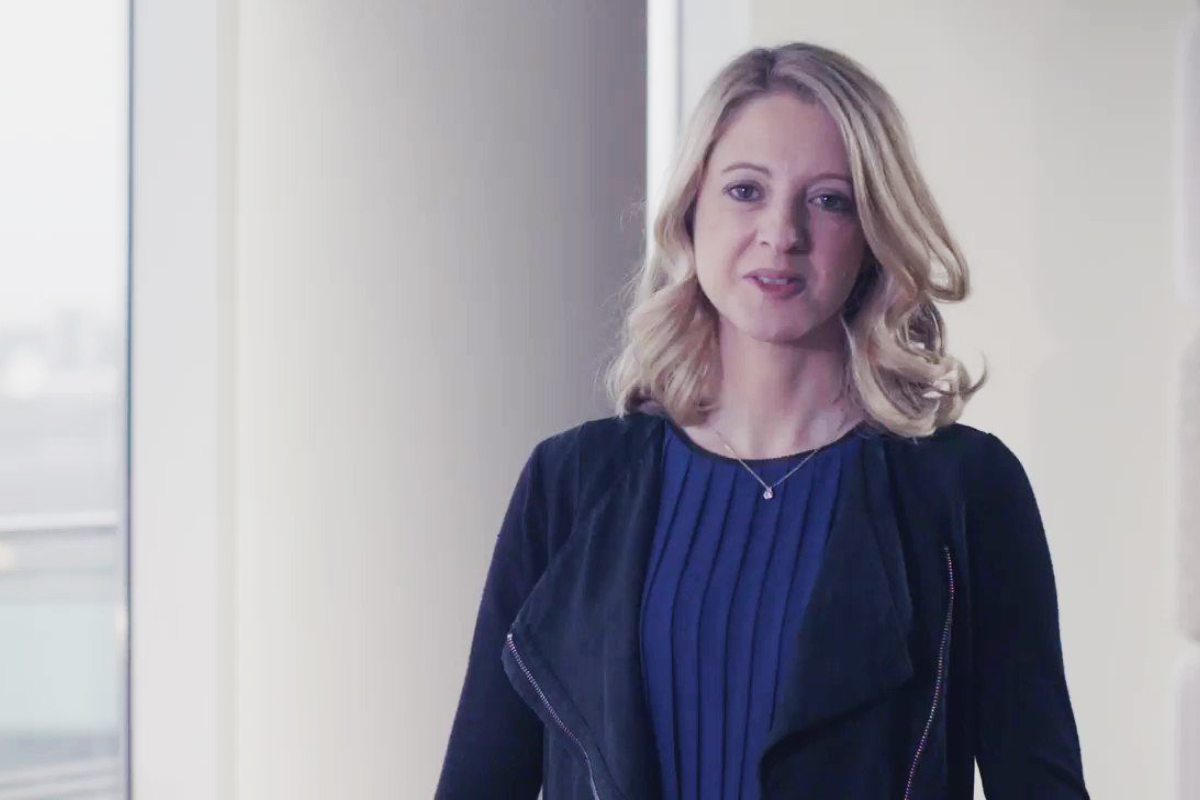 In light of Mairead Nayager joining GSK Healthcare as CHRO, Diageo has announced the elevation of Louise Prashad to the position of Chief Human Resources Officer, effective 1 January 2022.

In her new role, Prashad will be tasked with expanding and headlining her initiatives of learning and development, talent acquisition, inclusion and diversity, and business partnering with global functions, which she undertook as Global Talent Director. She has been a quintessential element for the brewery company, which has led the creation of high-quality leadership and talent initiatives that have shifted the company’s culture and performance.

Prashad has been working with Diageo for 20 years, serving in multiple roles, such as talent director for the Africa region, HR director for global functions, HR director for West LAC, and HR director for Europe. Her first post at Diageo was that of talent manager and business partner, global supply (Beer & RTD) from April 2001 to October 2003. She will now report to Ivan Menezes, CEO, and will also be part of the Diageo Executive Committee.

Her predecessor Mairead Nayager had been with Diageo since October 2017, was based in London. Diageo, which was formed in 1997 by merging Guinness Brewery and Grand Metropolitan, is headquartered in London, England.