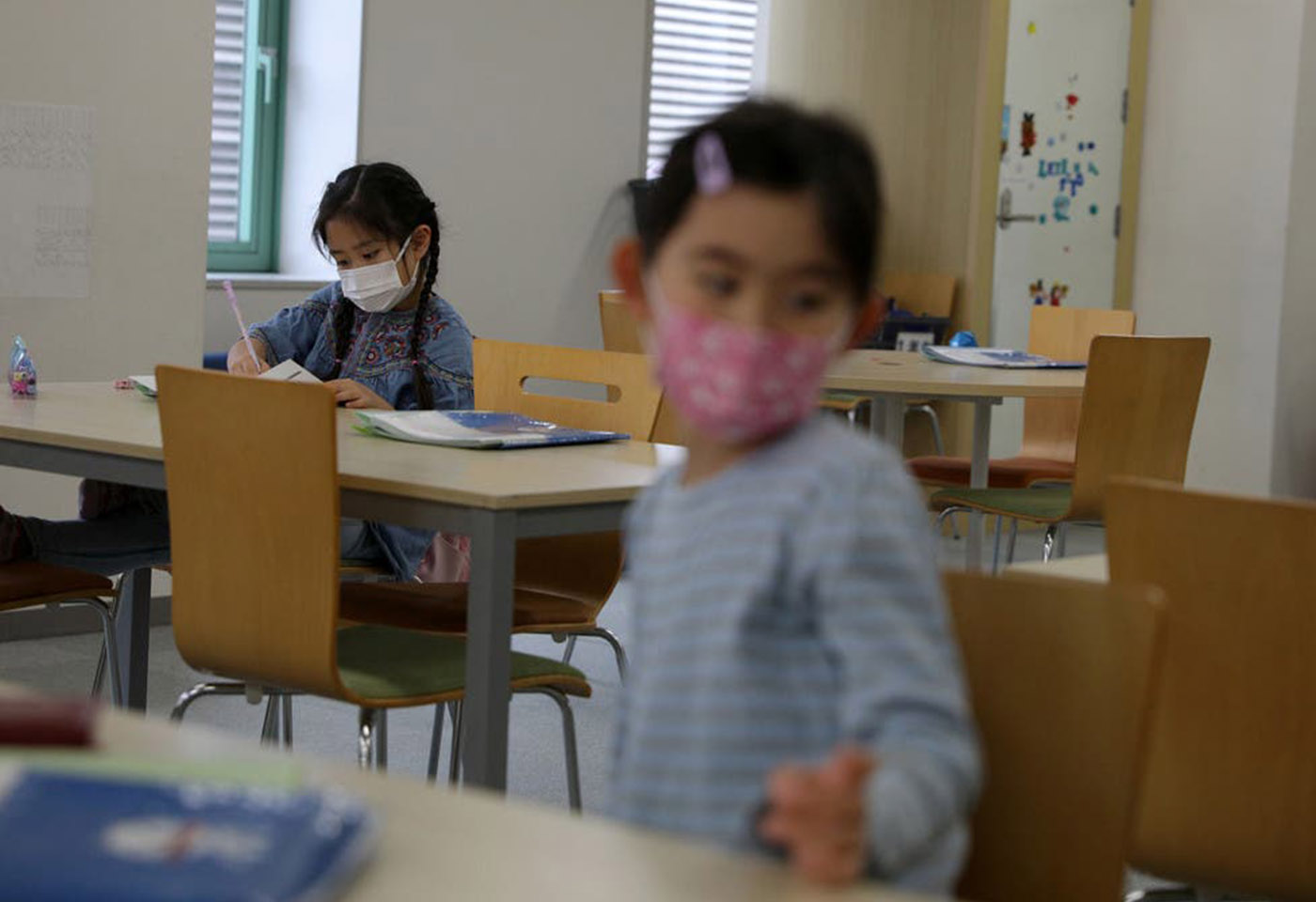 US pediatric Covid hospitalizations have surged since Delta became predominant, but a new study that offers a first look at the relevant data suggests that fears the variant causes more severe disease are unfounded.

The paper by the Centers for Disease Control and Prevention also found that between June 20 and July 31, 2021, unvaccinated adolescents were more than 10 times more likely to be hospitalized than those who were vaccinated.

The health agency analyzed hospital records from across an area covering around 10 percent of the US population, between March 1, 2020, and August 14, 2021.

This covered the period before the emergence of Delta, the most contagious strain to date, and after it became dominant, from June 20 onwards.

Pediatric hospitalizations reached their all-time peak of 1.5 per 100,000 in the week leading up to January 9, when the US experienced its winter wave that was driven by the Alpha variant.

Consistent with prior research, children aged 12-17 and 0-4 are at higher risk of Covid hospitalization than those aged 5-11.

After examining 3,116 hospital records from the period before Delta, and comparing them to 164 records during the Delta period, the percentage of children with severe indicators was found to not differ greatly.

These differences did not rise to the level of statistical significance. The finding comes with the important caveat that because the number of hospitalizations in the post-Delta period is small, more data will need to accrue for scientists to gain greater confidence about the conclusion.

Between June 20 and July 31, among 68 adolescents hospitalized with Covid-19 whose vaccination status was known, 59 were unvaccinated, five were partially vaccinated, and four were fully vaccinated.

This meant the unvaccinated were 10.1 times more likely to be hospitalized compared to vaccinated.

A second study by the CDC examined childhood Covid cases, hospitalizations, and emergency department visits from June to August 2021 and compared them to the levels of community vaccination at the time.

Covid-related pediatric (ages 0-17) emergency department visits and hospitalizations were 3.4 times higher and 3.7 times higher respectively in states that fell in the bottom quartile of overall vaccinated per capita, compared to states in the highest quartile.