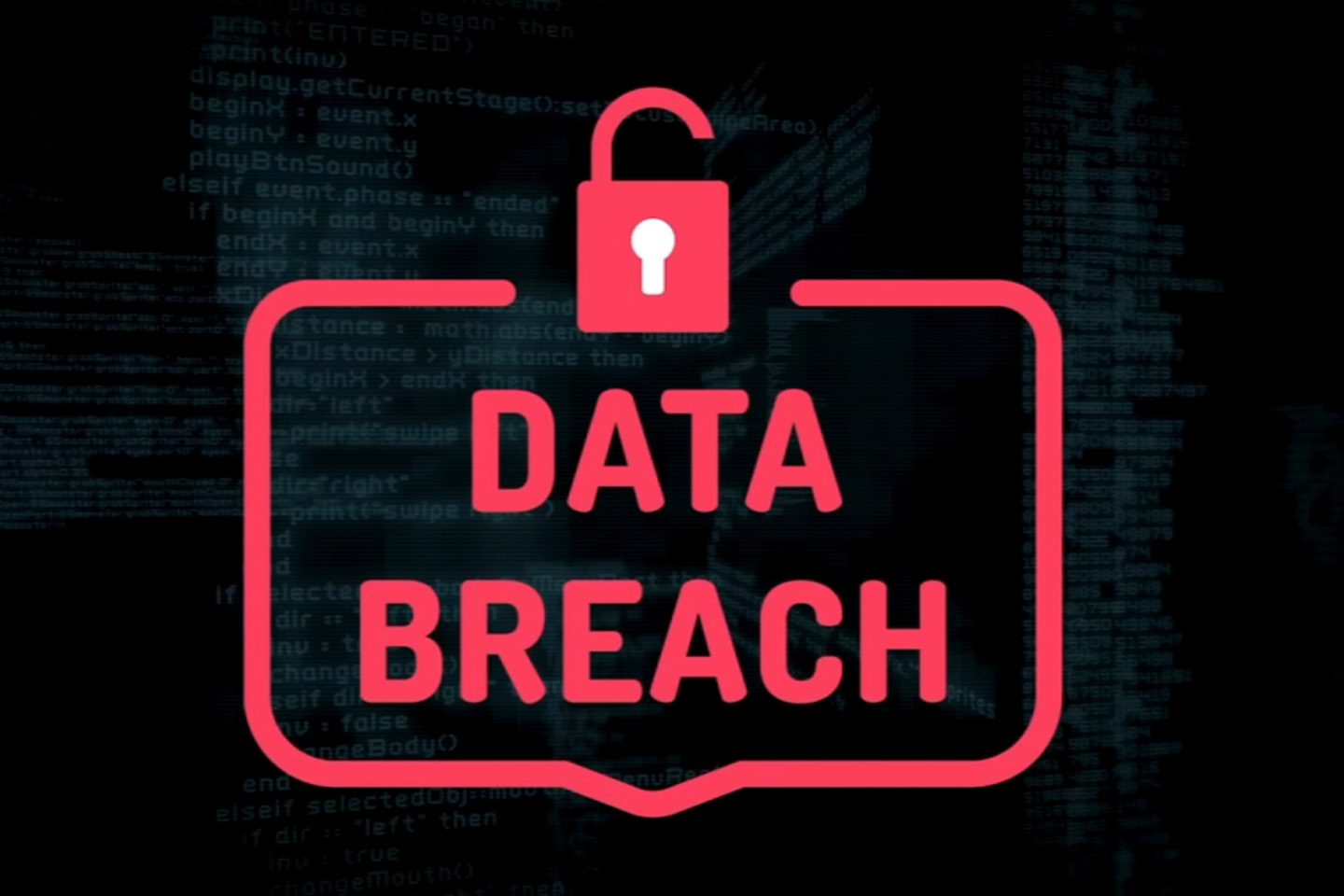 The mistake was discovered July 30 and the file was immediately taken down but the information of nearly 85,000 employees was compromised.

The file was not accessible to the general public. The erroneous upload happened on May 14.

Affected workers will get 24 months of identity theft services.

The N.C. Department of Information Technology and the Office of State Human Resources is notifying current and former state employees of the data concerns.

In the letter to workers, the NCDIT said, in part, “The available data show no evidence that anyone accessed the information outside of those involved in the state identification and remediation efforts. However, at this time we cannot rule out the chance that the file was improperly accessed.”