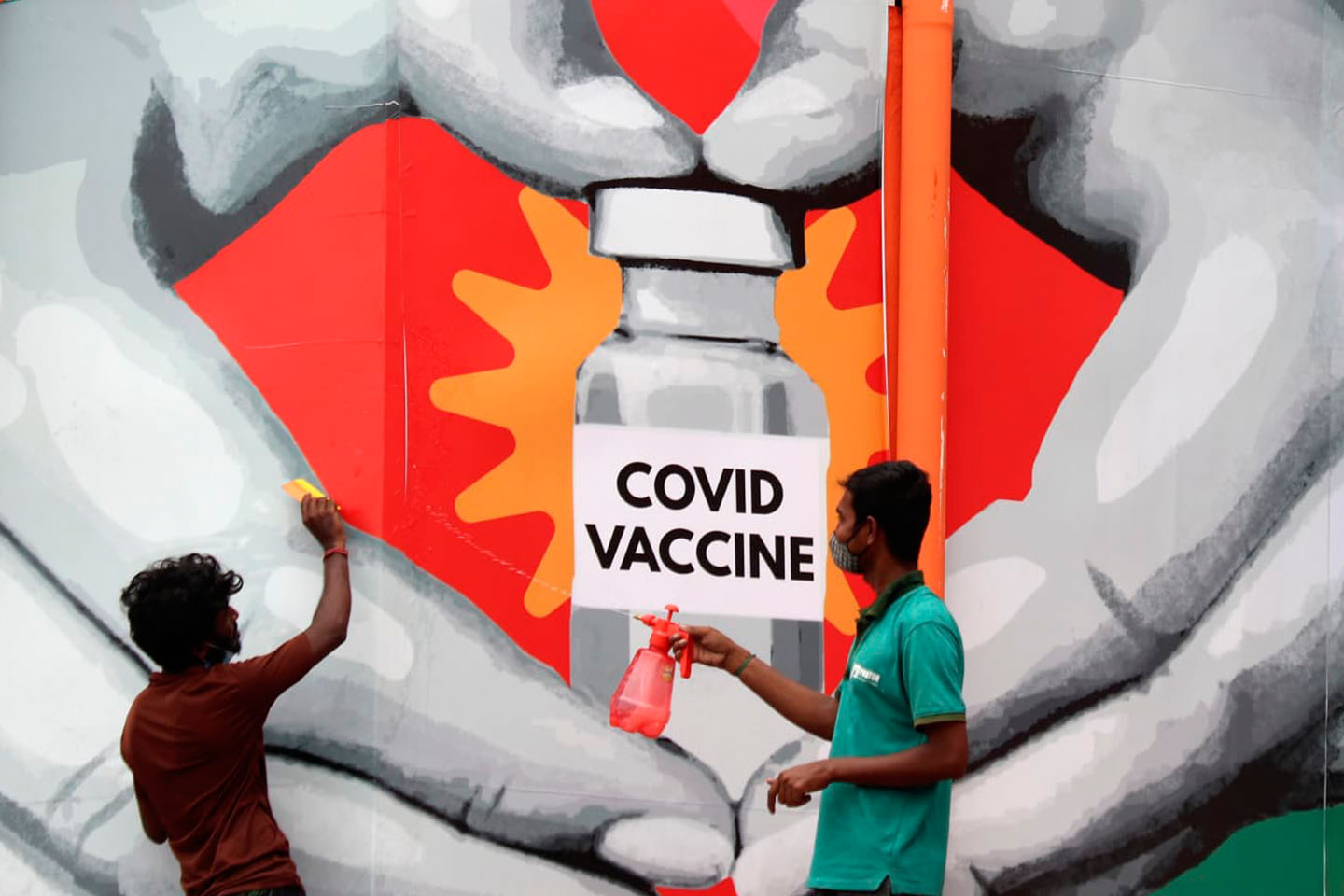 The U.S. is the largest donor of Covid-19 vaccines globally — way ahead of other major economies such as China, Japan, and the U.K., according to public data compiled by UNICEF.

UNICEF is a United Nations agency responsible for the protection and development of children. It also manages the COVID vaccine supply for the COVAX initiative, which aims to share doses with lower-income countries.

The agency consolidated data on donated Covid vaccines from publicly available information, which may not show the full extent of donations globally.

Still, the data provided a glimpse of vaccine donation flows as rich countries power ahead in their vaccination drives, while many developing nations struggle to inoculate their populations.

The U.S. has donated and delivered more than 114 million doses of Covid vaccines to around 80 mostly developing nations across Asia, Africa, and Latin America, the data showed. That’s more than three times the 34 million that China has donated, according to the data.

China is the world’s second-largest donor of Covid vaccines, while Japan came in third with around 23.3 million, data compiled by UNICEF showed.

Asian countries are among the top recipients of Covid vaccine donations, with Bangladesh, the Philippines, Indonesia, and Pakistan has received more than 10 million donated doses each, the data showed.

Overall, more than 207 million doses of donated Covid vaccines — bilaterally or through COVAX — have been delivered, the data showed. That falls short of the number of doses recommended by an independent panel set up by the World Health Organization.

Two of WHO’s top epidemiologists on Tuesday condemned wealthy nations for hoarding Covid treatments and vaccines. One of them said such actions are prolonging the pandemic.

A study by analytics firm Airfinity showed that rich countries have bought more Covid vaccines than they need. Airfinity projects that the U.S., European Union, the U.K., Canada, and Japan will have a surplus of more than 1.2 billion doses in 2021 after inoculating all eligible people and administering booster shots.

But in about 50 countries globally, fewer than 10% of the population has received at least one dose of COVID vaccine — many of those are in Africa, according to official data collated by online repository Our World in Data.

Africa as a region has vaccinated just 5.5% of the population, the lowest globally, the data showed.

Experts, including famed epidemiologist Larry Brilliant, have said that wider vaccination coverage is needed to limit new coronavirus variants and put an end to the global pandemic.

Beyond health worries, delays in vaccinating the global population could cost the world economy $2.3 trillion between 2022 and 2025, the Economist Intelligence Unit estimated. Emerging economies will shoulder two-thirds of those costs, said the consultancy.