Home News Darwin Group To Employ 1.5 Lakh In Each State As Part Of Expansion Plans 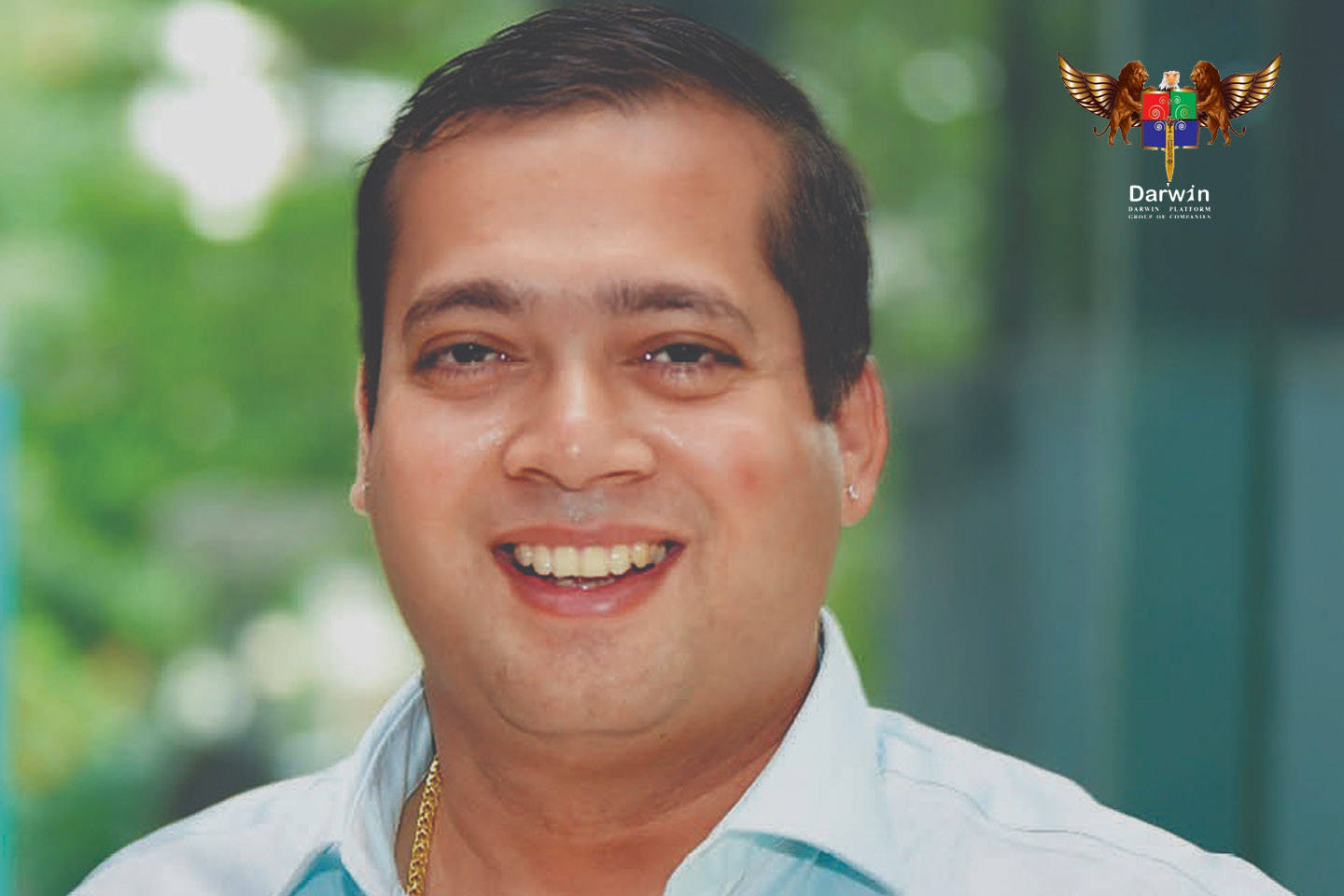 Amidst the pandemic, the Darwin Platform Group of Companies (DPGC) had launched its massive employment scheme in May 2021, as part of the Group’s plans to expand across all its business lines, including mass media, finance, mining, farming, airline, shipping, film production, realty, hospitality, banking, and even winery. The Group aims to directly employ at least 1.5 lakh people in each state of India with a minimum salary of Rs 20,000. That means, the Group hopes to generate 40 lakh direct jobs across the country. It has already managed to recruit 34,000 youth from across sectors.

Established in 1996, the Group comprises 24 associate companies with a combined net worth of US$ 6.4 billion, a 30,000-strong workforce, and no debt.

By the end of 2021, the Group hopes to recruit about 1.25 lakh youth in India, as markets and industries reopen and limp back to normal. As revealed by Ajay Harinath Singh, chairman, and managing director, DPGC, the Group is presently actively hiring in large numbers in the states of Bihar, Jharkhand, Uttar Pradesh, Karnataka, and Odisha.

Singh is confident that “India, as a nation, will bounce back with vigor very soon. This is an opportune time for future planning, business expansion, and infusing hope in the nation. Our Group has crafted an ambitious but realistic expansion plan and, in the process, we will also spur massive – the biggest in recent years – employment opportunity across India.”

The Darwin Platform Group of Companies runs an oil rig and refinery in East Europe and is looking at expanding its oil business to Russia in the future. It has a presence in the infrastructure and banking space in the Sultanate of Oman. The parent company of DPGC, Singh & Sons, with a net worth of about Rs 41,000 crore, has a strong presence in about 11 countries.