Home News COVID Vaccination Rates Have Slumped in Some Parts of the World, and Experts Are Worried 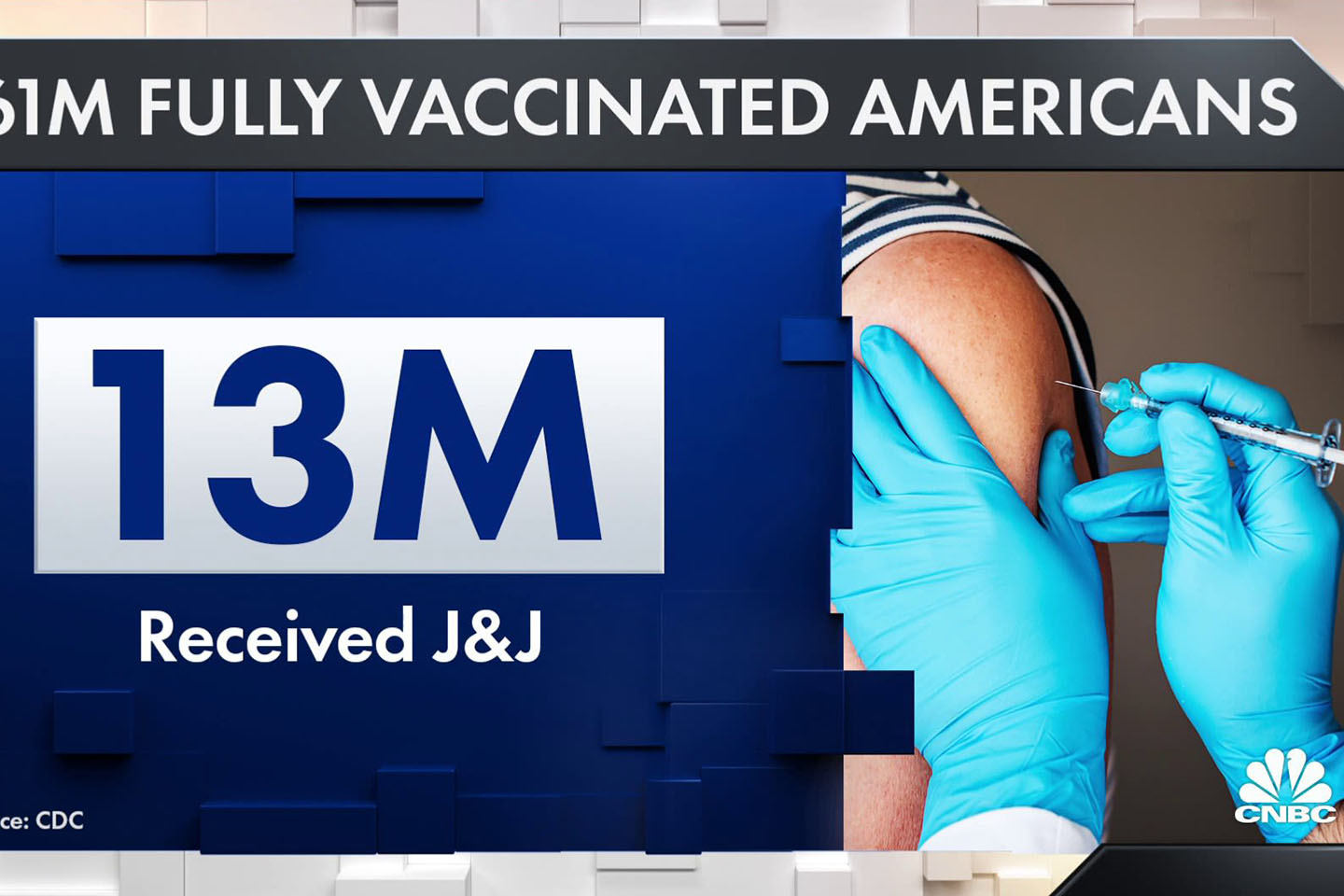 When coronavirus vaccines were developed, trialed, and authorized for emergency use in record time, millions of people eagerly awaited the protection and peace of mind they afforded.

But around nine months after vaccination rollouts began in the West, there has been a slowdown in some national and state-wide immunization drives across the U.S. and Europe.

This slowdown, combined with a slow uptake in some areas, is worrying experts. Particularly as many COVID preventative measures have been relaxed and cases are rising in both the U.S. and parts of Europe.

“The stagnation in vaccine uptake in our region is of serious concern,” Dr. Hans Kluge, regional director of WHO’s European region, said in a press statement last week.

“Now that public health and social measures are being relaxed in many countries, the public’s vaccination acceptance is crucial if we are to avoid greater transmission, more severe disease, an increase in deaths, and a bigger risk that new variants of concern will emerge”.

He said there had been 64 million confirmed cases and 1.3 million deaths in the region, which comprises 53 countries ranging from those in Western Europe to Russia and its surrounding countries. Kluge added that 33 countries in the region had reported a greater-than-10% increase in their 14-day case incidence rate.

“This high transmission is deeply worrying — particularly in the light of low vaccination uptake in priority populations in several countries,” Kluge said.

“In the past 6 weeks, vaccination uptake in the region has slowed down, influenced by a lack of access to vaccines in some countries and a lack of vaccine acceptance in others. As of today, only 6% of people in lower and lower-middle-income countries in our region have completed a full vaccination series”.

The picture in the U.S. and Europe

Vaccination programs kicked off late last year in both Europe and the U.S. at varying speeds. While the U.K. and U.S. were quick to start vaccinating the elderly and health care workers, the EU’s drive was more sluggish as a result of late ordering, supply constraints, and contentions over clinical data (mainly with the AstraZeneca shot) hindering the progress of some rollouts in the EU.

These teething problems have largely been ironed out, however, and now a large proportion of adults and young people in the U.S. and Europe are fully vaccinated.

To date, 69.2% of adults in the EU are now fully vaccinated, according to the European Centre for Disease Prevention and Control (although the European Commission announced last Tuesday that it reached its goal of vaccinating 70% of the EU’s adult population).

In the U.K., 79.8% of all over-16s are fully vaccinated and in the U.S., 62% of the population over the age of 12 is fully vaccinated, according to the U.S.′ Centers for Disease Control and Prevention.

Vaccinating millions at short notice and under pressure during a public health crisis is an undeniable achievement, but as vaccination drives have progressed, they have slowed down in several countries, figures from Our World in Data show.

In April, the U.S. hit a peak in its vaccination program, administering around 3 million COVID shots per day for several weeks and hitting a single-day record of administering 4.6 million vaccine doses on April 10 but this rate slowed dramatically soon after and has only started to pick up in August.

The sharp slowdown in vaccinations in early summer led to the U.S. reaching President Biden’s target of giving one dose to 70% of all adults by July 4 a month late, with the milestone hit instead of on August 2. The miss was largely attributed to younger adults, aged between 18-29, not coming forward for their shots.

“The country has more work to do… particularly with 18- to 26-year-olds,” White House COVID-19 senior adviser Jeffrey Zients said in late June when it became apparent the target would be missed. “The reality is many younger Americans have felt like COVID-19 is not something that impacts them, and they’ve been less eager to get the shot”.

Likewise, in Europe, there has been a lower (and slower) uptake among young adults and, again, this has been attributed to a more relaxed attitude among young people toward COVID. They are at much less risk than older people from hospitalization and death, and the reopening of societies this summer looks to have removed the incentive to get immunized for some.

As the U.S.′ vaccination rollout has progressed, the divergence in vaccination rates across the U.S. has become more pronounced, varying widely across the country with southern states tending to lag behind their northern counterparts. Some states have been encouraged by the president to offer cash incentives in a bid to attract people to get a shot.

A slowdown in vaccination rates is worrying because it allows the virus to spread. This, in turn, could allow new variants to emerge, which could weaken the efficacy of the existing COVID vaccines.

The U.S. has been experiencing the spread of the highly infectious delta COVID variant this summer. It has been particularly virulent in states with low vaccination coverage, such as Louisiana, Idaho, and Mississippi, where the state’s top health official said in early August that the virus was sweeping across the state “like a tsunami”.

Experts say there is no one reason for the slowdown in vaccinations, given that vaccine supply is not currently an issue in the U.S. or Europe.

While younger people might not feel a pressing need to get vaccinated, others are still refusing vaccines due to concerns about the long-term safety of rapidly-developed shots. This is despite health agencies and experts backing the COVID jabs as “stunningly effective”.

As vaccination drives progress, those refusing the shot are likely to become more conspicuous, one epidemiologist told CNBC.

“My gut feeling is it’s a combination of all of the obvious — considering how much better vaccine uptake everywhere has been relative to opinion poll expectations in the early days (remember some of the dire predictions from the USA and France?), we may now be left with the residual refuseniks who, through age-group and belief, may be among the hardline objectors,” Danny Altmann, a professor of immunology at Imperial College London, told CNBC on Tuesday.

There is a wide divergence in rates of COVID vaccine acceptance and hesitancy in the U.S. and Europe. Vaccine uptake is traditionally high in the U.K. and Spain, a factor that has facilitated COVID vaccination programs, while France has seen a much more pervasive hesitancy toward the COVID vaccine.

COVID vaccine hesitancy remains highest in Russia and the U.S., according to the latest vaccine tracking poll from Morning Consult, which conducts over 75,000 weekly interviews across 15 countries on the COVID vaccine rollout.

The latest data, based on surveys conducted between Aug. 17-Aug. 23 (and with 45,604 interviews conducted in America) showed that Russia and the U.S. still have the highest rates of vaccine opposition among all the countries surveyed. Some 31% of Russians said they were unwilling to get the COVID vaccine (and a further 16% were uncertain over whether to receive it) and 18% of Americans polled were unwilling to get the shot, with a further 10% uncertain.