Home News COVID Cases Rise Across Bulk of the U.S. 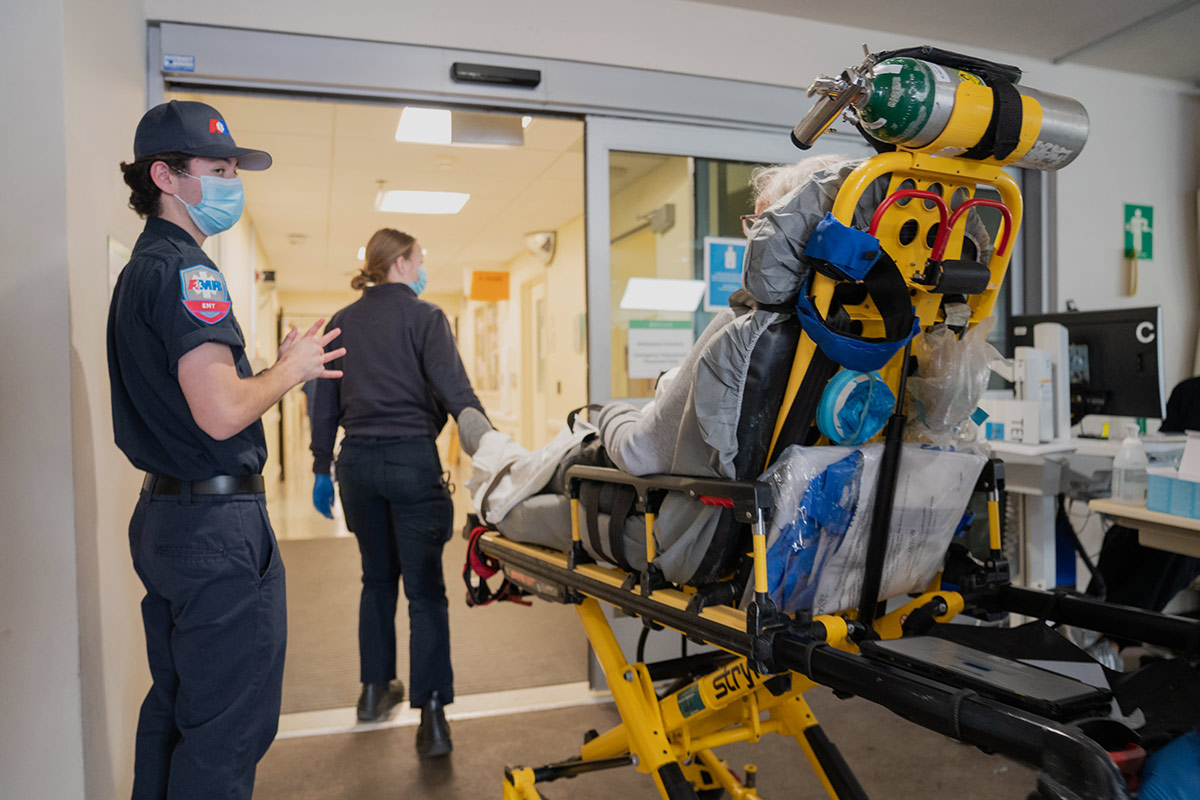 COVID cases are on the rise in all but six states and Washington, D.C., as the Omicron subvariant continues to spread across the U.S.

The big picture: Case rates and hospitalizations are still well below pandemic highs, prompting NIAID director Anthony Fauci to say this week that the nation is out of a “full-blown explosive pandemic phase.”

By the numbers: There were roughly 51,000 new daily cases over the last week, up 51% from two weeks ago.

Between the lines: COVID deaths are still falling. There were 362 deaths a day on average, down 23% from an average of about 470 deaths a day two weeks ago. But the decline in deaths slowed a bit.