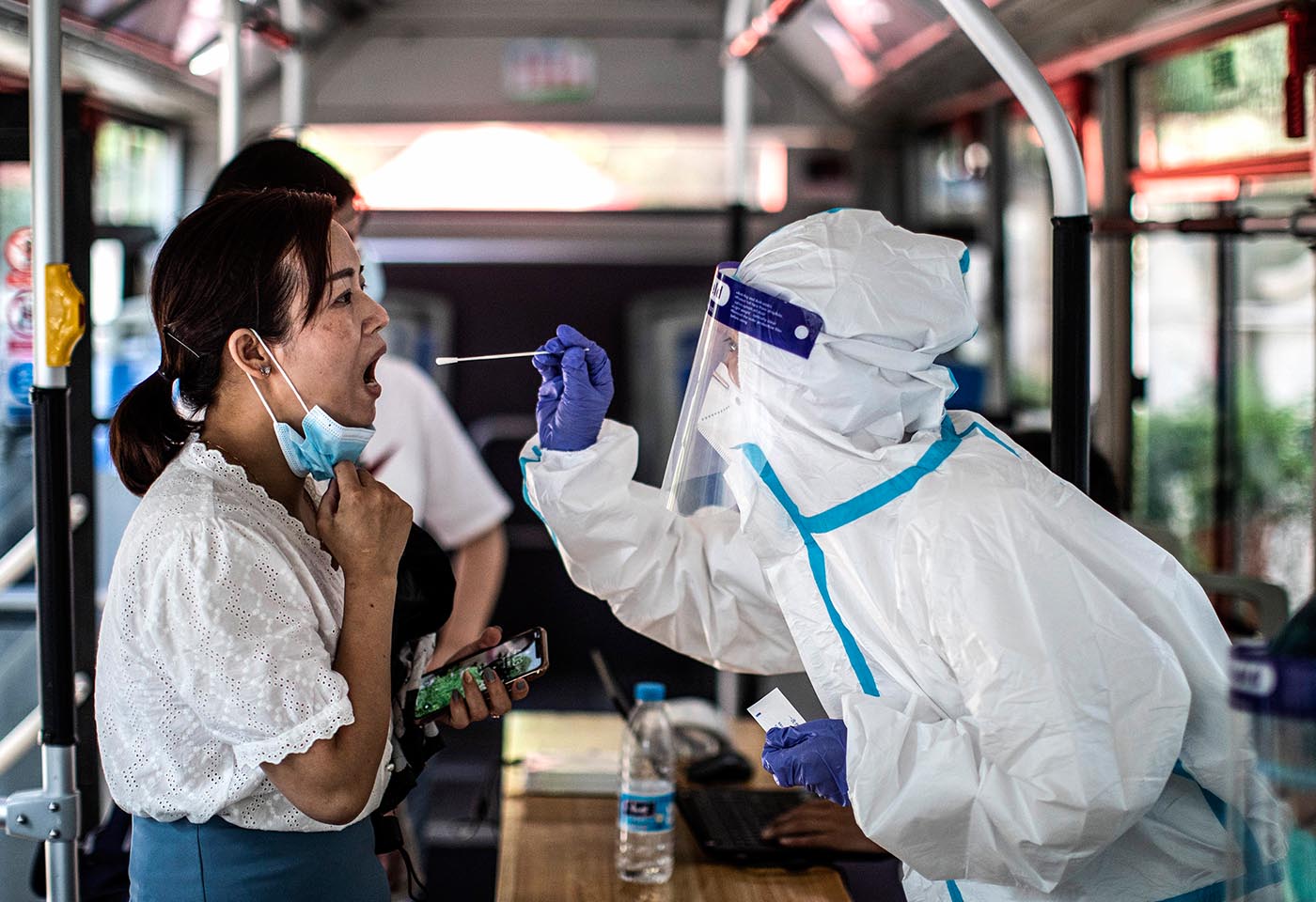 The Delta variant of the coronavirus disease (Covid-19) has become widespread in the United States, even as the Biden administration continues to grapple with a plan to offer Covid-19 booster shots to the populace. The state of Florida reported an additional 2,345 Covid-19 deaths in its latest weekly report on the fatality toll, which shows that the numbers have hit a new record, now clocking the highest deaths ever in a similar period than at any point in the past.

The daily average rose 36% to 335, according to calculations based on data in the report. That would surpass the high for the entire pandemic shown in Johns Hopkins University data, which is based on when the death was reported, not when it occurred.

People aged 65 and above accounted for 63% of the Covid-19 deaths in Florida. Cumulatively, over the entire period of the pandemic, Florida seniors have made up 79% of deaths.

The US Centers for Disease Control and Prevention (CDC) released two studies on Friday which found that children are much more likely to be hospitalized as the Delta variant became widespread, but the kids do not, however, appear to contract a more serious illness. The studies show that kids, for example, do not require any more intensive care than in previous viral surges.

Meanwhile, schools in Colorado have reported more than double the rate of Covid-19 outbreak this week than that of the previous. Covid-19 outbreaks in Colorado schools more than doubled in a week to 42, the Denver Post reported, quoting official state data. New clusters also popped up at nursing homes and assisted living facilities, the newspaper said.

The White House, on the other hand, is expected to launch a campaign to administer more than 100 million booster shots of the Covid-19 vaccine from the week starting on September 20, later this month. But health officials have advised the Biden administration to launch the campaign initially with Pfizer vaccines.

Biden has unveiled a $65 billion plan to prepare for future pandemics threats, likening the ambitious proposal to the Apollo mission to the moon. The proposal announced Friday by the White House Office of Science, Technology, and Policy and National Security Council focuses on protecting the US against potentially catastrophic biological threats, including those that are naturally occurring, accidental, or deliberately set in motion by bad actors.