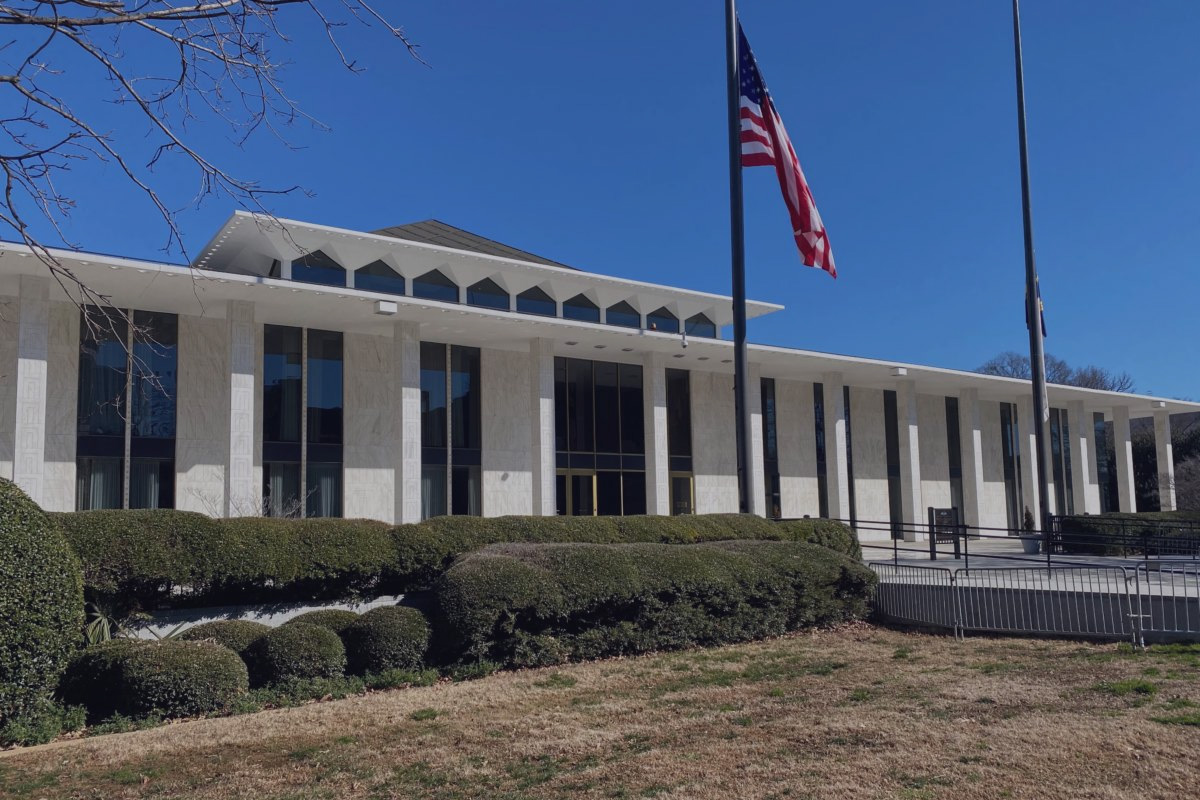 Craig Howard, the council’s deputy director, said in an interview that the council is required to act on collective bargaining agreements with the county’s labor unions by May 1 as part of the process of approving the county’s budget for the next fiscal year, which begins July 1. The financial implications of the agreements won’t take effect until the council votes on the overall budget, which will be in the coming weeks, he added.

As part of the collective bargaining agreements — which cover about two years — council members signaled their support for raises for the county’s career and volunteer firefighters, police officers, and thousands of other employees in various divisions in county government.

Generally speaking, the annual pay increases will range into thousands of dollars for individual employees. County officials have cited the need to increase salaries to show appreciation for county employees and first responders, especially during the stresses of the coronavirus pandemic.

For police officers, represented by the Fraternal Order of Police Lodge 35, salaries will increase 3.5% beginning in July 2022 and another 3% in January 2023. According to council staff documents, that would increase the starting annual salary for police officers to $58,510 in July and $60,265 in January.

The county’s career firefighters — represented by the Montgomery County Career Fire Fighters Association, IAFF Local 1664 — will see a pay increase of 4% in October and another 1% in January 2023. That means the starting salary for a firefighter would be $51,664 in October and $52,181 in January.

Other county employees — represented by United Food and Commercial Workers Local 1944 MCGEO — would receive a range of increases depending on where they work. For instance, senior-level seasonal workers would see a 50-cent increase in hourly pay beginning in July, and another 50-cent increase in June 2023.

Several other positions in county government — including bus operators, deputy sheriffs, and correctional officers — would receive a $4,333 annual salary increase, beginning in June 2023.

The collective bargaining agreements also includes pay increases for employees who meet longevity requirements, meaning those who have spent many years working for the county government.

Council members are expected to continue deliberating the proposed budget in the coming weeks. The county charter requires the council to approve a budget by June 1.