Home News Coronavirus Pandemic Has Led to at Least 121 Deaths Below the Age of 21 Across the U.S. 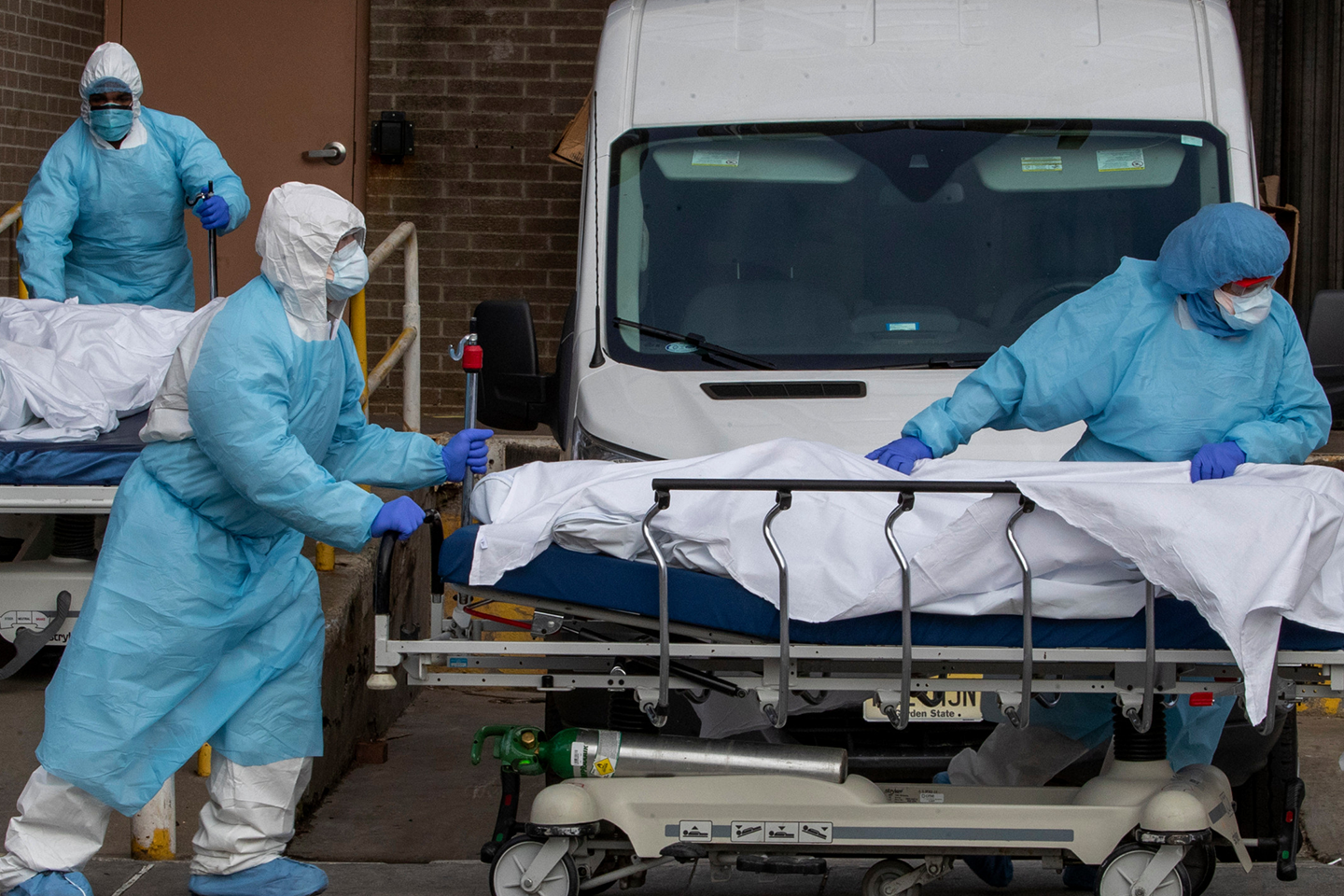 COVID-19 has killed at least 121 people below the age of 21 across the U.S., nearly two-thirds of whom were Black and Hispanic people, a new study published Tuesday by the CDC said. About half of the deaths were among people between the ages of 18 and 21.

A new study published by the Centers for Disease Control and Prevention comes days after reports surfaced alleging that Trump administration officials were interfering with the CDC’s process for publishing such studies.

The researchers, which include many CDC personnel and officials from nearly 30 state health departments, said the study underscores the risk COVID-19 presents to young people, even though young people typically don’t become as sick as older coronavirus patients. They added that the data should be continually monitored as schools and child-care centers reopen.

Among the 121 young people who died of COVID-19, 45% were Hispanic and 29% were Black, the study said. About 4% were American Indian or Alaska Native people, the study added. Altogether, the groups represent 41% of the U.S. population, the researchers said, but account for more than 75% of COVID-19 deaths among people below the age of 21.

The researchers added that 75% of the 121 people who died had at least one underlying medical condition, and the most frequently reported conditions were chronic lung diseases such as asthma, obesity, neurologic conditions, and cardiovascular conditions.