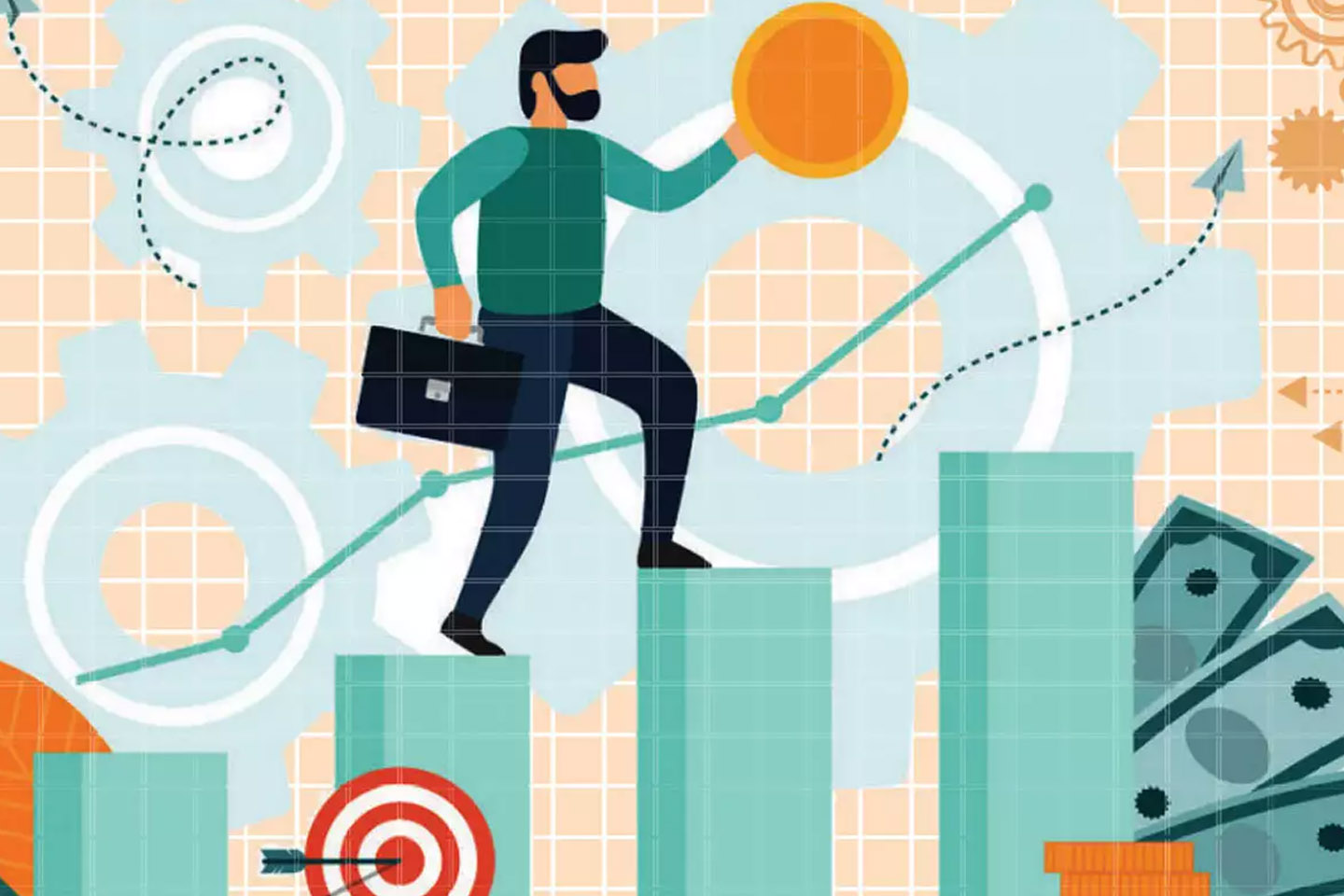 The Nasdaq Inc. stock exchange has come up with a rule that mandates trading companies to disclose their talent pool based on gender and racial ethnicity. The disclosure needs to be done within one year after the endorsement by the Securities & Exchange Commission. The rule further empowers the exchange to question the companies over the absence of female and racially diverse directors.

The companies with six directors or less than that are mandated to accommodate at least one diverse director.

An analysis was conducted by ISS Corporate Solutions with data of 2,284 participating companies. The analysis ruled out a lack of racial diversity and fewer women directors. As per the statistics:

Speaking on the stats, Marija Kramer, head of ISS Corporate Solutions said, “The data shows clear evidence that there’s a small-cap company gap when it comes to diversity on U.S. boards.

Listed companies, if they aren’t already, should think about how they’re going to recruit more diverse directors.”

Heidrick & Struggles, a recruiter, revealed that the majority of the large companies are answering to the increased pressure from the Board to appoint diverse directors. As per S&P 500, the addition and appointment of Black Directors had tripled in 2020.

Talking about the incorporation of diversity among directors, J. Veronica Biggins, a recruiter at Diversified Search Group and a member of the Southwest Airlines Co. board highlighted the growing demand for a diverse talent pool.

In California, public companies are required to appoint at least one diverse director by the end of this year. The Securities & Exchange Commission is planning on a set of recommendations for the companies to disclose diversity information.

Meesha Rosa, Vice President of Corporate Board Services at Catalyst, revealed that a mix of regulatory, legal, and private efforts will not just enhance diverse culture among the companies but will also better the financial performances of the companies.