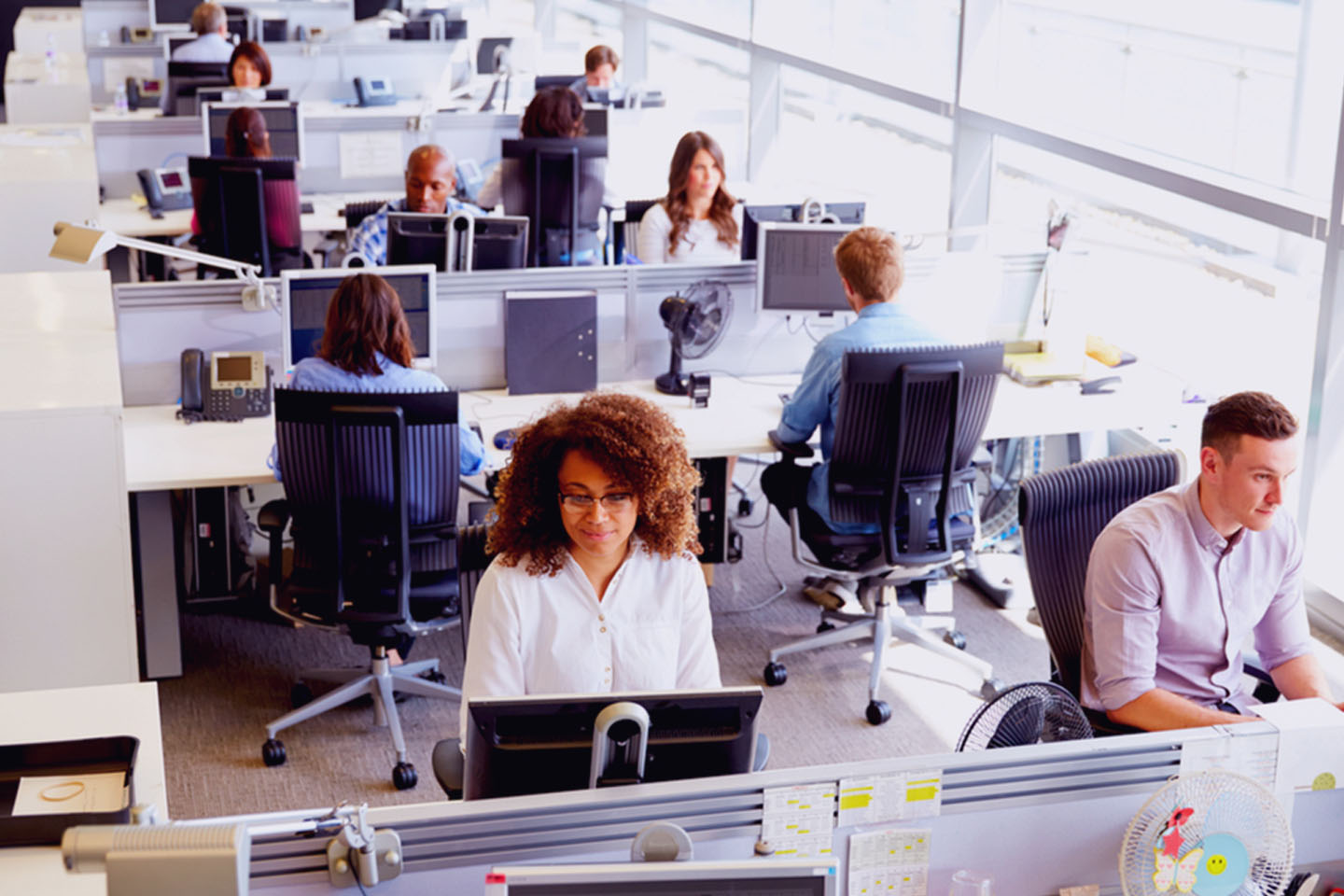 At the start of the COVID-19 pandemic, Jaleesa Garland, a marketing manager at an e-commerce startup, came across an opportunity to relocate from the San Francisco Bay Area to Tulsa, Oklahoma – a city previously not on her radar.

It was an enticing offer: $10,000 in relocation assistance and community-building opportunities provided by a Tulsa Remote recruitment initiative. When the pandemic hit, her company got rid of its San Francisco office and allowed employees to work from anywhere. Garland moved to the south-central U.S. city with a population of about 400,000 in October 2020.

“The pandemic was fundamental to a lot of people’s decisions to move,” Garland said. “I couldn’t afford Bay Area rent, electricity – all of those things add up. I have so much more wiggle room here in Tulsa.”

According to two recent surveys, about 30% of remote workers plan on moving: an April poll of 1,000 tech workers by nonprofit One America Works and a June survey of 1,006 national remote workers for MakeMyMove, focused on intentions for the next 18 months.

Facebook and Twitter are among the major tech companies allowing employees to work from home if their jobs can be done remotely. According to a Twitter spokesperson, embracing remote work is in part an effort to attract more diverse talent.

Smaller cities typically aim to support dozens or hundreds of remote-worker moves annually. That does not threaten Silicon Valley’s dominance of tech, but it could allow California companies to become more diverse, and it might make them try harder to keep workers.

“The cost-benefit dynamics are quickly shifting away from us, and this must be addressed,” Jason Baker, senior vice president of transportation, health, and housing at the tech industry’s Silicon Valley Leadership Group, said in a statement.

And the numbers mean a lot for some towns and cities that have seen “brain drains” to larger metropolitan areas, said Prithwiraj Choudhury, associate professor at the Harvard Business School.

Tulsa Remote, which has helped relocate over 900 people since 2018, has received more than 23,000 applications this year, up from around 15,000 in all of last year, a trend echoed by smaller programs in Alabama and Arkansas. Relocation initiatives are redoubling efforts, and new ones, including Chicago, are joining in.

“It’s important that we move quickly and tap into this moment of reconsideration,” said Erin Amico, chief operating officer at P33, a nonprofit that launched a campaign in May to bring tech talent to Chicago.

The number of applicants for the Remote Shoals relocation program in Alabama jumped from fewer than 25 in February 2020 to almost 200 in April 2021. About 50% of program participants have jobs in tech. In January, Remote Shoals successfully petitioned its board to double its funding to $500,000, enough to help relocate 50 people.

More than 90% of first-year Tulsa Remote members have stayed in Tulsa.

Social media company Reddit has seen employees relocate amid the shift to permanent remote work, but Chief People Officer Nellie Peshkov says “it’s still too soon to tell if it’s a long-term shift.” Reddit pays its employees the same regardless of where they’re based, while bigger companies cut pay based on the cost of living, a strategy some employees publicly criticize.

Garland herself says that, for all the benefits of Tulsa, her ties to the San Francisco Bay Area are likely to pull her back. “Any move that I make is temporary because, at some point in time, I’ll go back home,” she said.