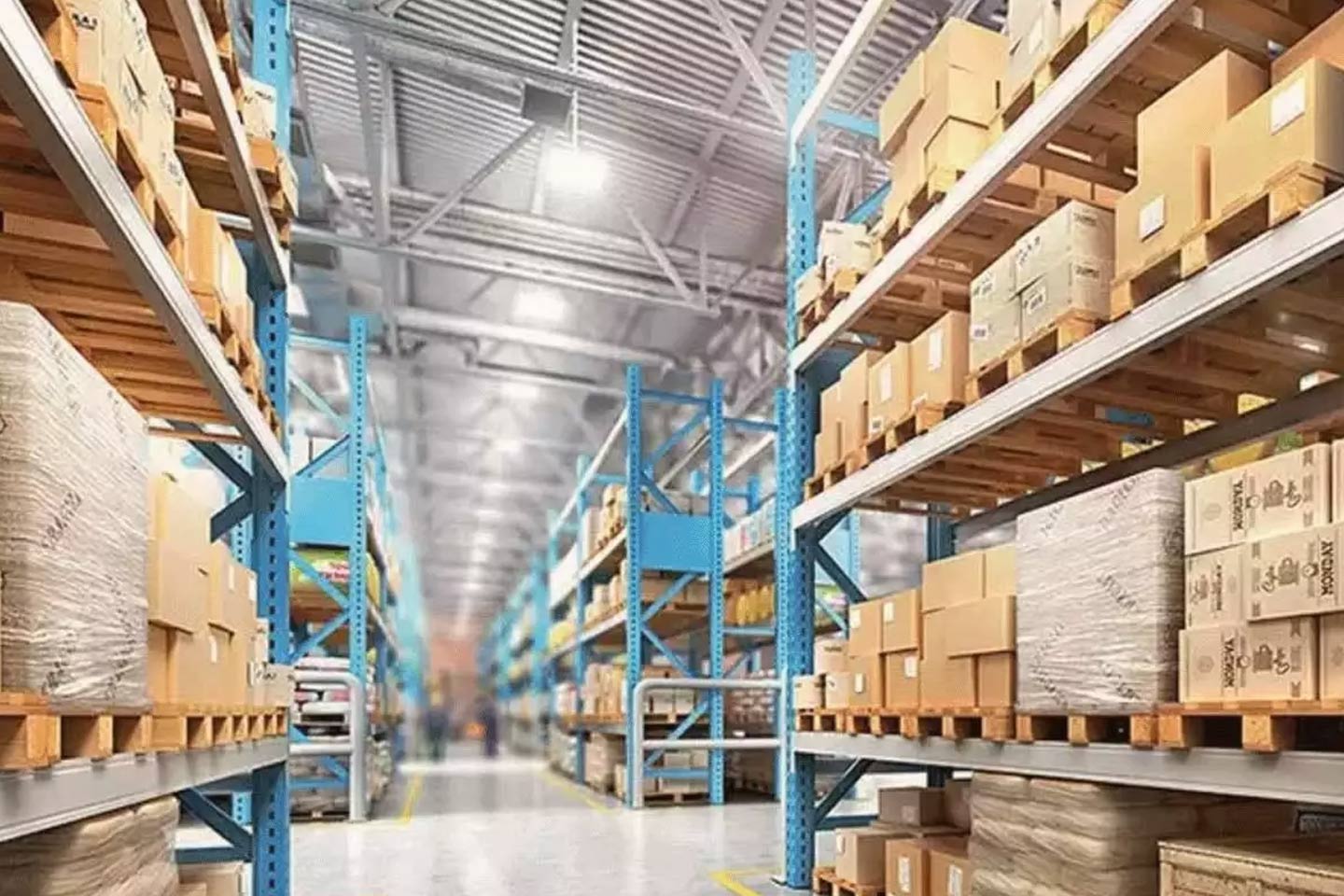 As lockdowns continue across Australia, many households are doing something they may not have considered just 18 months ago: ordering groceries online.

Australia’s supermarket duopoly, Coles and Woolworths, have raced to implement new technology and transform labor arrangements to keep up with the e-grocery boom.

Both are investing in “smart” warehousing and distribution systems with various degrees of automation, as well as making extensive use of app-driven gig workers for grocery picking and delivery via platforms such as Uber and Airtasker.

My research suggests a reimagining of the Australian supermarket is currently underway. And where Coles and Woolworths go, others will follow: the pair are Australia’s largest private-sector employers, and their current moves seem likely to speed up the trend towards on-demand and precarious labor.

When the pandemic hit Australia in March 2020, Coles and Woolworths were quickly overwhelmed. Unprecedented demand for home delivery caused massive delays, and online services were paused for five weeks to prioritize shoppers with special needs.

Both supermarket giants have since partnered with food delivery platforms to solve the “last mile” problem of home delivery using a precarious, on-demand network of delivery drivers.

This week Woolworths formalized a deal with Uber, tested in 2020, to provide one-hour delivery from selected Metro stores in Sydney and Melbourne. Woolworths staff will pick and pack the order and hand it off to an Uber driver. These drivers, and on-demand couriers Sherpa and Drive Yello, are already delivering to thousands of Woolworths customers every week.

For Coles, partnerships with the on-demand economy predate the pandemic and have only grown more important. In 2017, Coles quietly teamed up with Airtasker, encouraging shoppers to put their grocery list up for auction and have gig workers bid each other down to win the job.