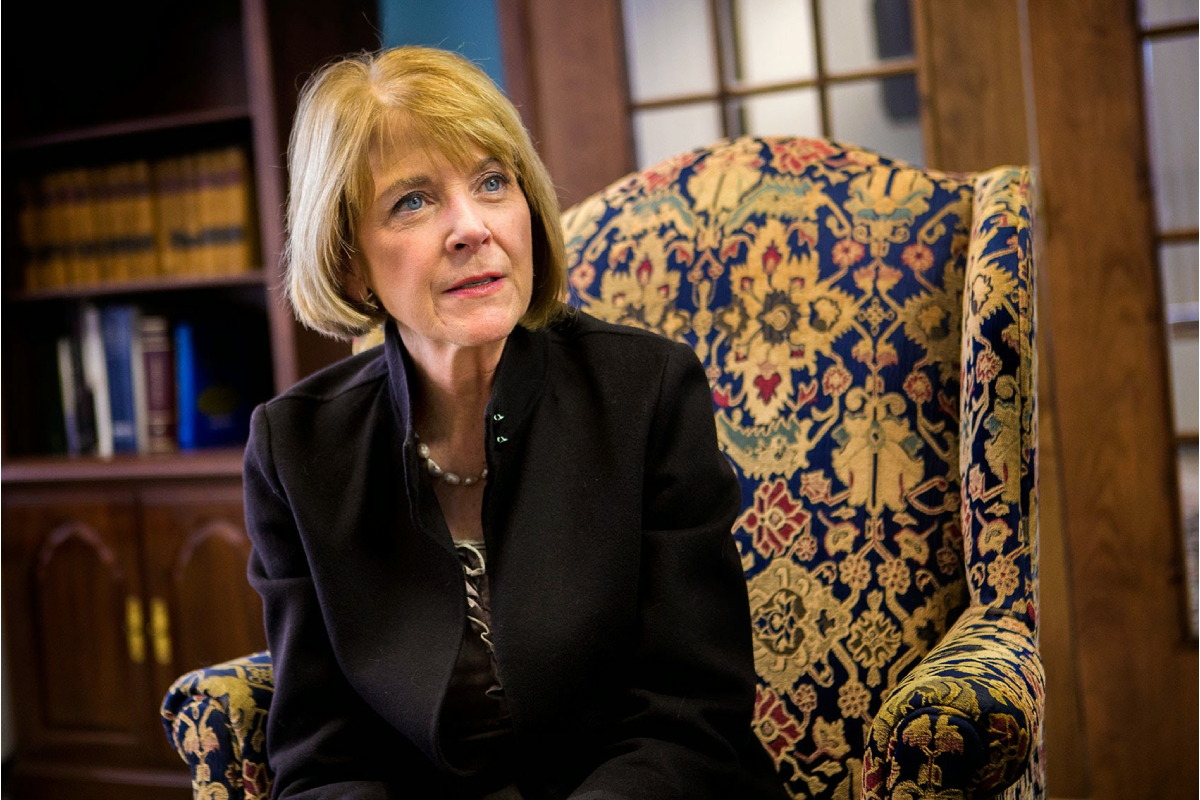 Roxbury School Board members Leo Coakley and Kathy Purcell were sworn-in to new 3-year terms Thursday evening, but the third person who won the election in November, newcomer Brian Staples, did not make the meeting.

Staples, of Succasunna, will take his oath of office on Jan. 24, said Roxbury Schools Business Administrator Joseph Mondanaro. Staples, an elementary school principal in Warren County, said he could not attend because of illness.

Although Roxbury School Board Member Dan Bocchino nominated Masi for the board presidency, Masi said he preferred to remain vice-president for another year.

The board also accepted the resignation of Roxbury Schools Director of Human Resources Maryann Gibbs, who has held the position since 2015 after 25 years of classroom teaching in other districts. Both board members and Roxbury Schools Superintendent Loretta Radulic praised Gibbs and said she will be missed.

“She had an eagerness to make a difference, determination, intelligence, and a great sense of humor,” said Radulic, who got a bit choked-up while speaking. “With those qualities, she has truly made her mark. She has advanced the role and responsibilities of the human resource director.”

Scheneck, after being chosen for a third consecutive term as board president, said 2021 was a very difficult year that “started out with such promise and sort of got bogged down in the middle.” She said she looks forward to working with the board in 2022 “which, hopefully, will be better than 2021,” a year that saw the board forced to meet remotely to reorganize in January.

“The past two school years have been the toughest years for school districts and students that anyone can remember,” Scheneck said. “We still continue to face challenges this year, which was not really expected especially since we were able to have a much more normal school year last year and a normal graduation.”

She said everybody who contacts her has asked that the board and the district administration do all they can to keep schools open.

“Everybody I talk to has said that to me,” she said. “Some of our neighboring districts have gone virtual after the holiday breaks. I’m pleased to say that this administration and this board understands and recognizes that in-person learning is very important, and the administration is very closely monitoring the situation in cooperation with public health officials and guidance from the state.”

In other business, Mondanaro said work finished this week on the installation of new siding for the district’s 119-year-old administration building next to Lincoln-Roosevelt School in Succasunna. He said the contractors, after removing the old siding, discovered some rotted beams that were replaced.