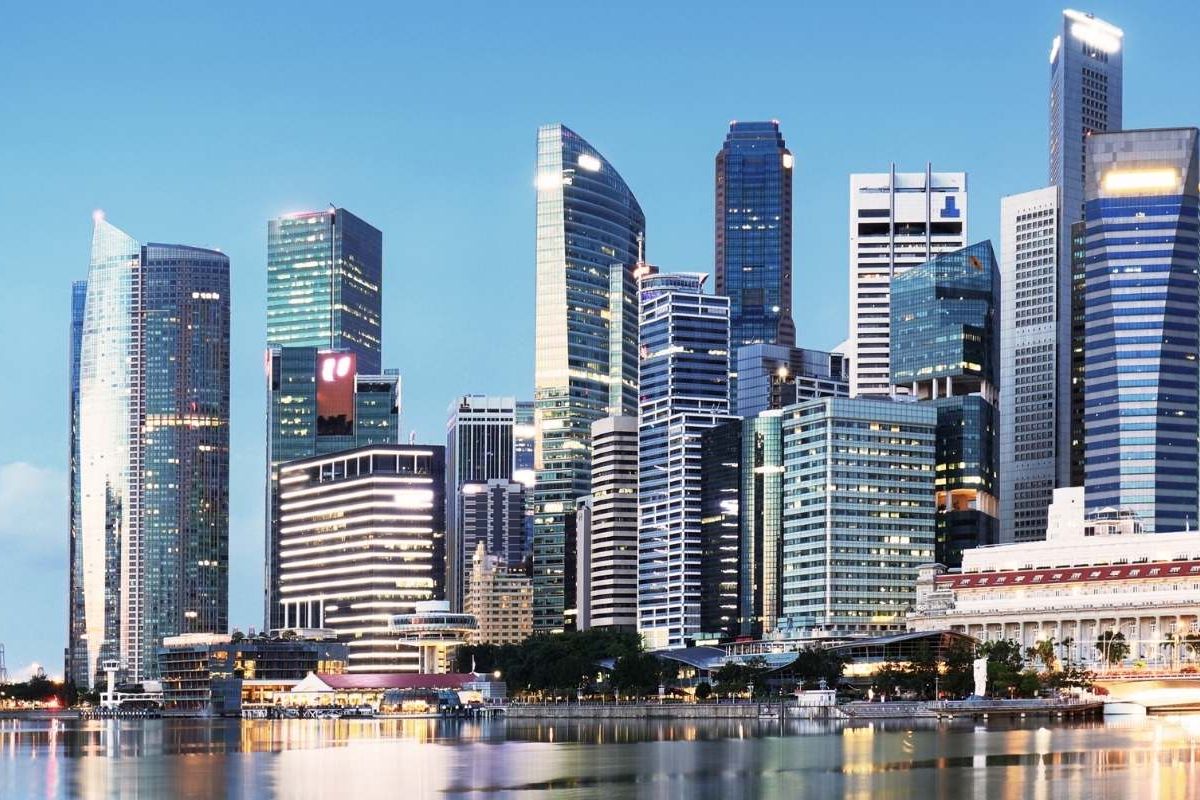 ClimateTrade, the world’s first blockchain-based climate solutions provider, announced today that it is expanding its footprint in the U.S. with a new headquarters in Miami. The company also announced that it has hired a U.S. business and policy advisor with plans to further expand its U.S.-based team in the near future. These moves will enable ClimateTrade to scale up its operation in the U.S. and strengthen its relationships with American businesses, project developers and policymakers.

“We couldn’t be more excited to open our first U.S. headquarters in Miami, a hub for innovation and a leader in sustainability,” said Francisco Benedito, co-founder and CEO of ClimateTrade. “Having a physical presence here will enable us to grow our network of partners and project developers and help more companies reduce their carbon emissions and achieve their broader ESG goals.”

As part of ClimateTrade’s U.S. expansion, the company has announced the hiring of Michael Green as U.S. business and policy advisor. The former executive director at Climate XChange, with experience at the UN, American Sustainable Business Network and the Climate Action Business Association, Green brings extensive international climate science policy expertise as well as business acumen to ClimateTrade. He will assist the company’s push to engage with American businesses and project developers as well as lead efforts to develop a favorable climate policy environment in the U.S.

“Engaging businesses with meaningful opportunities to address the climate crisis is something we must do,” said Green. “And I believe ClimateTrade has the technology, the people, and the vision to do it.”

ClimateTrade has experienced a 65 percent growth in employees over the past year and is in the process of further expanding its U.S.-based team with the hiring of a chief commercial officer and chief financial officer. The company also recently joined more than 1,000 U.S.-based businesses to implore Congress and President Biden to take bold action on climate change.