Home News China Is Injecting Thousands of Its People With COVID-19 Vaccine Shots, Which Are Still Under Trial, Reports Said 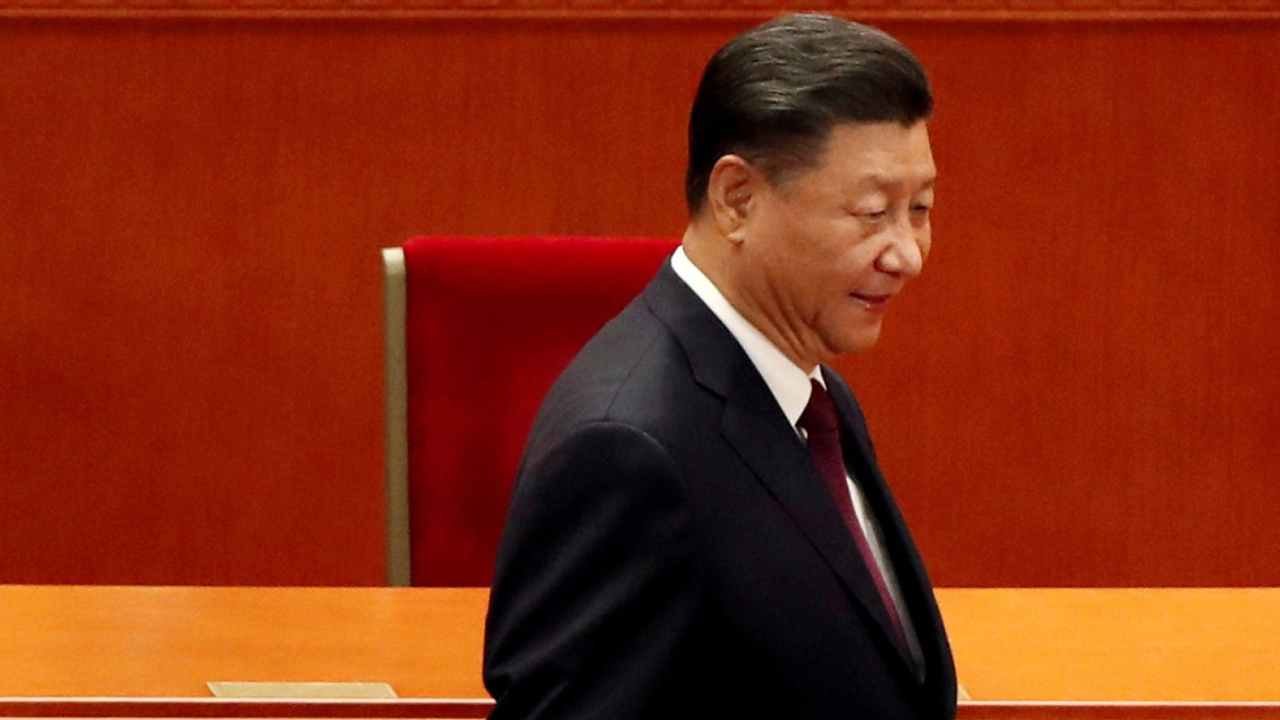 China is injecting thousands of its people with Covid-19 vaccine shots, which are still under trial, and hence their efficacy unproven, reports said. Those who are getting these vaccine shots are also made to sign a “nondisclosure agreement”, according to which they can’t talk about it to the news media.

High-risk population, including staff of state-owned companies, government officials, vaccine company staff, teachers are being inoculated on an emergency basis. Global health experts are raising questions about whether their consent has are being taken or not.

WHO chief scientist Soumya Swaminathan has said countries can approve the use of medical products within their own jurisdiction in the current emergency situation but only as a “temporary solution”.

China currently has 11 vaccines in clinical trials and four in Phase 3 trials. Among these. two are developed by state-backed China National Biotec Group and one by Sinovac Biotech. Another experimental vaccine was developed by CanSino Biologics, which was approved to be used in the Chinese military in June.