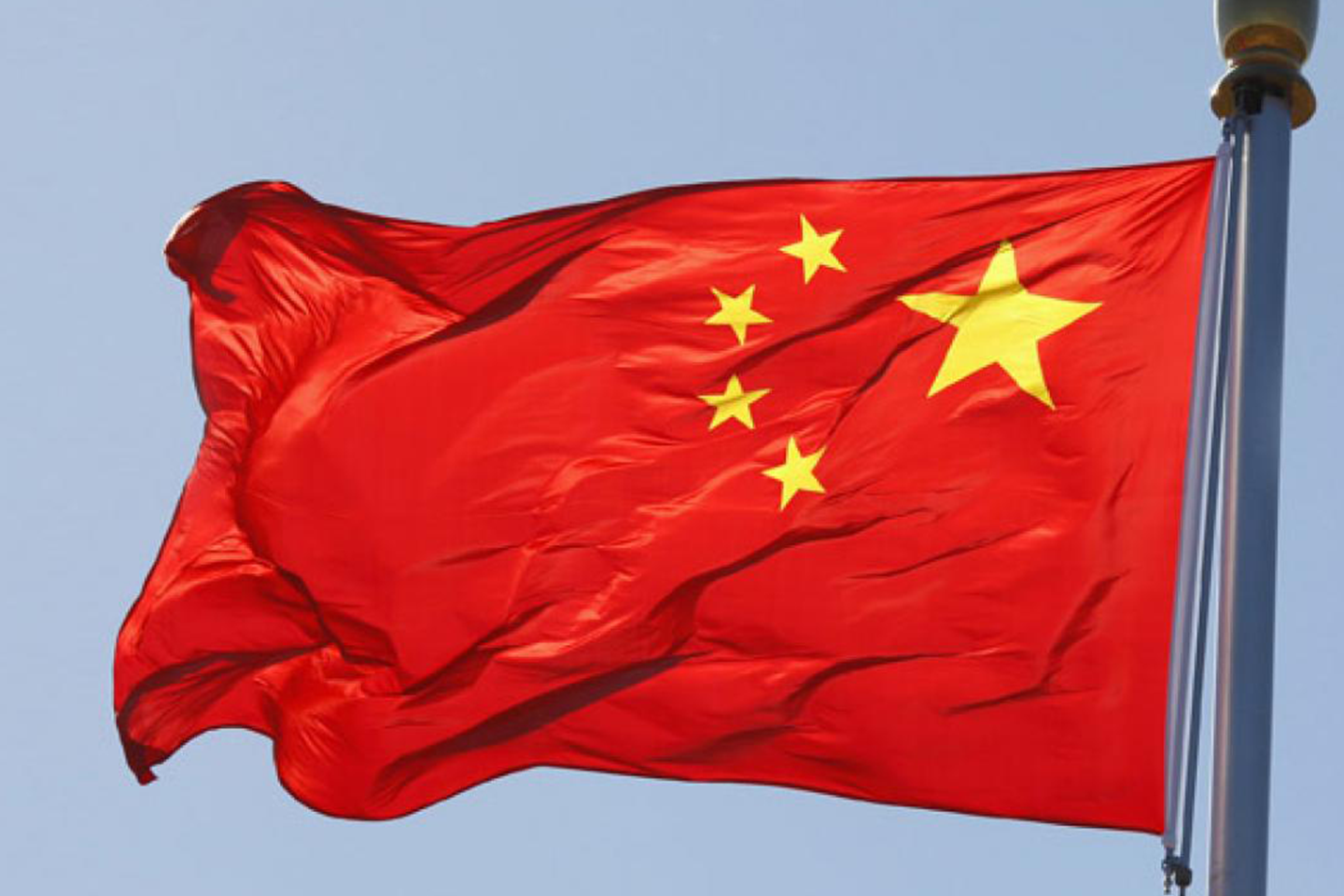 Organizers reported strong turnout at an event in Beijing billed as the first hybrid online and in-person trade show staged since the coronavirus pandemic began.

A total of 95,000 visitors attended the 2020 China International Fair for Trade in Services on Saturday, the first full day of the exhibition, with just 60,000 allowed into its venues at any given time in keeping with social distancing rules.

The fair is being held as China’s economy has largely restarted, despite the devastating blow to many industries from a months-long shutdown and the loss of domestic demand and foreign orders.

Led by factory production, China’s economy grew by a better-than-expected 3.2% in the second quarter, although retail sales remain depressed despite the reopening of businesses and restaurants.

About 100,000 participants registered to attend the trade show, from 18,000 enterprises and institutions.

China has gone weeks without reporting any new illnesses from local transmissions.

The 12 new cases announced Monday were in people returning from overseas. Chinese hospitals are treating 180 people for COVID-19, with another 329 people in isolation and being monitored for having tested positive for the virus without displaying symptoms.