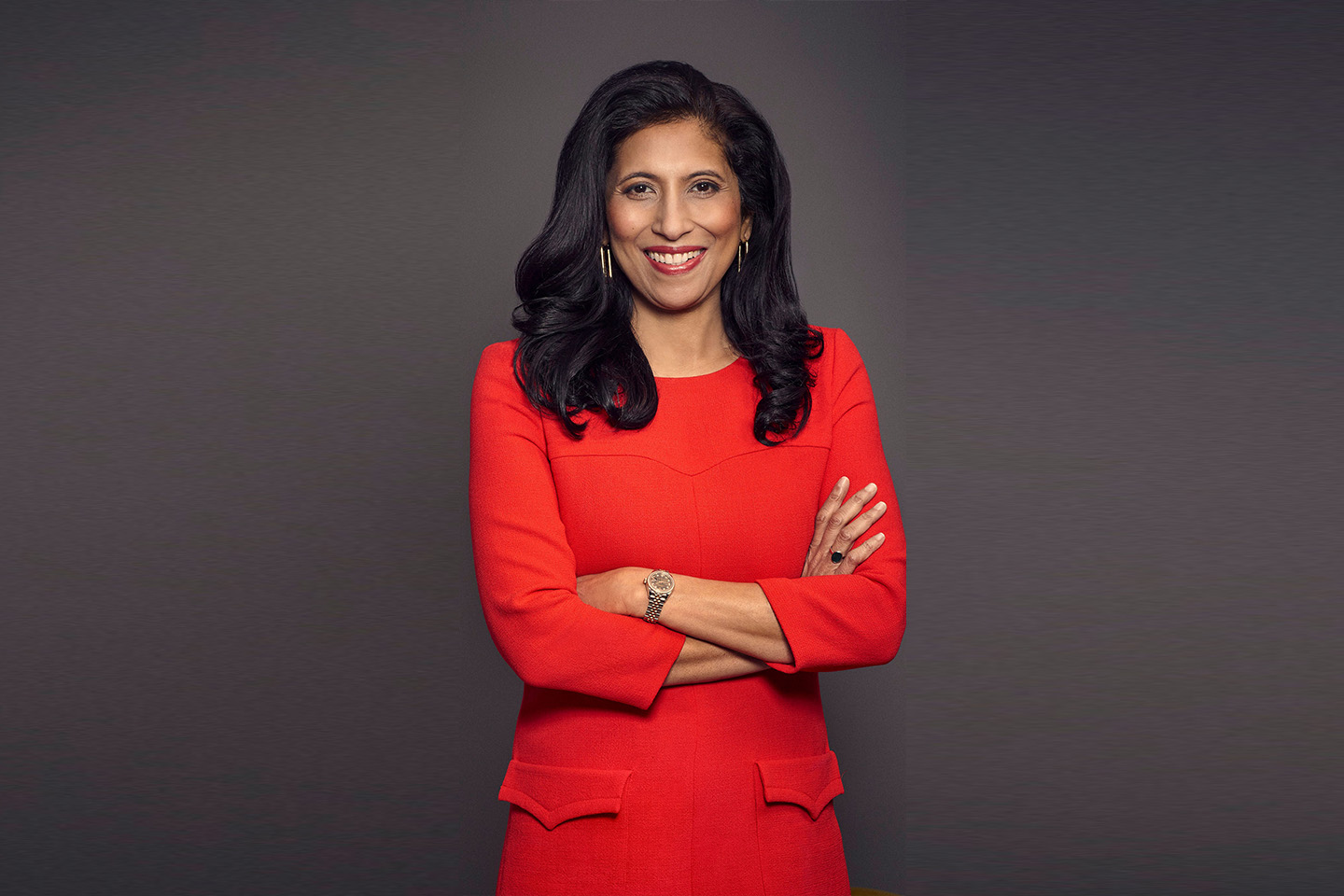 Unilever executive Leena Nair will take the job as Chanel’s global chief executive officer based in London, Chanel said in an emailed press release. Nair will start in the role next month, according to a Unilever press release.

Alain Wertheimer, who with brother Gerard owns Chanel, will move to the role of global executive chairman, Chanel also said.

Nair has spent the last 30 years working up through the ranks at Unilever, most recently as chief human resources officer and as a member of the Unilever Leadership Executive, according to her LinkedIn page.

Nair’s arrival could be a sign that Chanel is moving beyond its recent efforts to streamline operations and regroup in the post-Lagerfeld era.

The luxury house has been in flux in recent years, above all grappling with the death of longtime creative director Karl Lagerfeld nearly three years ago. The previous year the company shuttered its U.S. headquarters to concentrate its operations in London.

Nair’s appointment itself is a departure from the Euro-centric leadership at Chanel, but she has also been instrumental in leading Unilever’s efforts in equity, diversity, and inclusion, according to a statement from Unilever CEO Alan Jope. “She has played a critical role in building our purpose-led, future-fit organization, which is now the employer of choice in over 50 countries globally,” Jope said.

At Chanel, Nair will be leading another global company, if one with a more rarified audience.

“Leena Nair is highly respected as a visionary leader whose ability to champion a long-term, purpose-driven agenda is matched with a consistently strong record of business outcomes,” Chanel also said, adding that her appointment will “further ensure long-term success as a private company, believing in the freedom of creation, cultivating human potential and acting to have a positive impact in the world.”