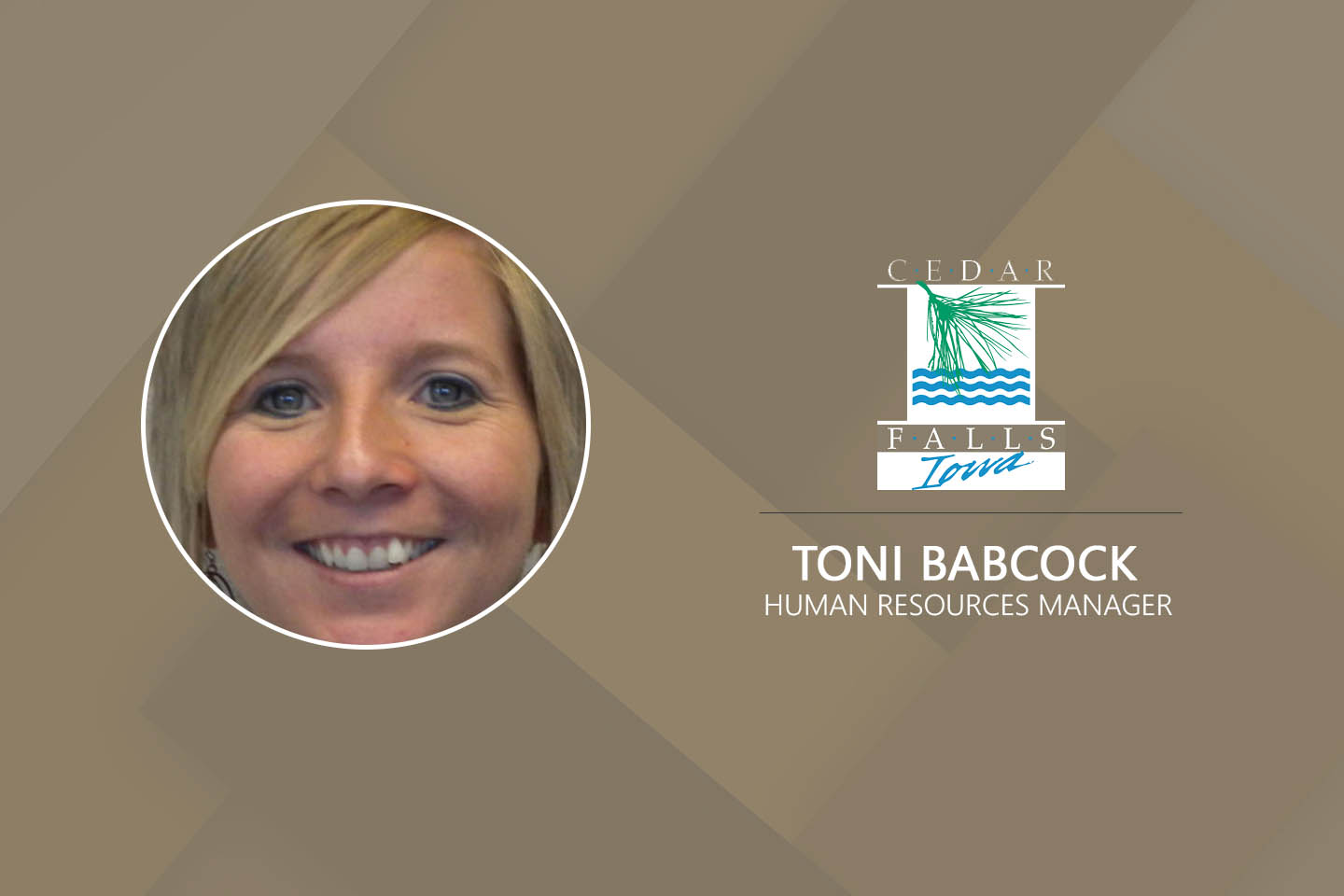 Just eight months after stepping into a new role created by the city, Toni Babcock, human resources manager for Cedar Falls, is resigning.

The posting for her position first appeared on the city’s website on July 13, though it was not mentioned in the minutes of any of the City Council’s meetings.

City officials first began talking about creating a human resources division and hiring a manager during the council’s goal-setting session in the fall of 2019.

“There were a lot of things going on at the time,” said Jennifer Rodenbeck, director of finance and business operations, who oversees the Human Resources Division. “The Human Rights Commission was getting busy.

“We just felt that for an organization the size of the city of Cedar Falls … shouldn’t we have a human resources division? It was the right timing,” Rodenbeck said.

The City Council approved the amended city code in early August 2020. Babcock was hired in December that same year. She took over as liaison of the city’s Human Rights Commission two months later, and now also serves as the city liaison to the Racial Equity Task Force.

Rodenbeck said the fact the city posted an ad for the job speaks to the success of creating it.

“I think it’s necessary,” Rodenbeck said. “In the meantime, there’s even more (HR-related work) that’s come up. They’re even busier.”