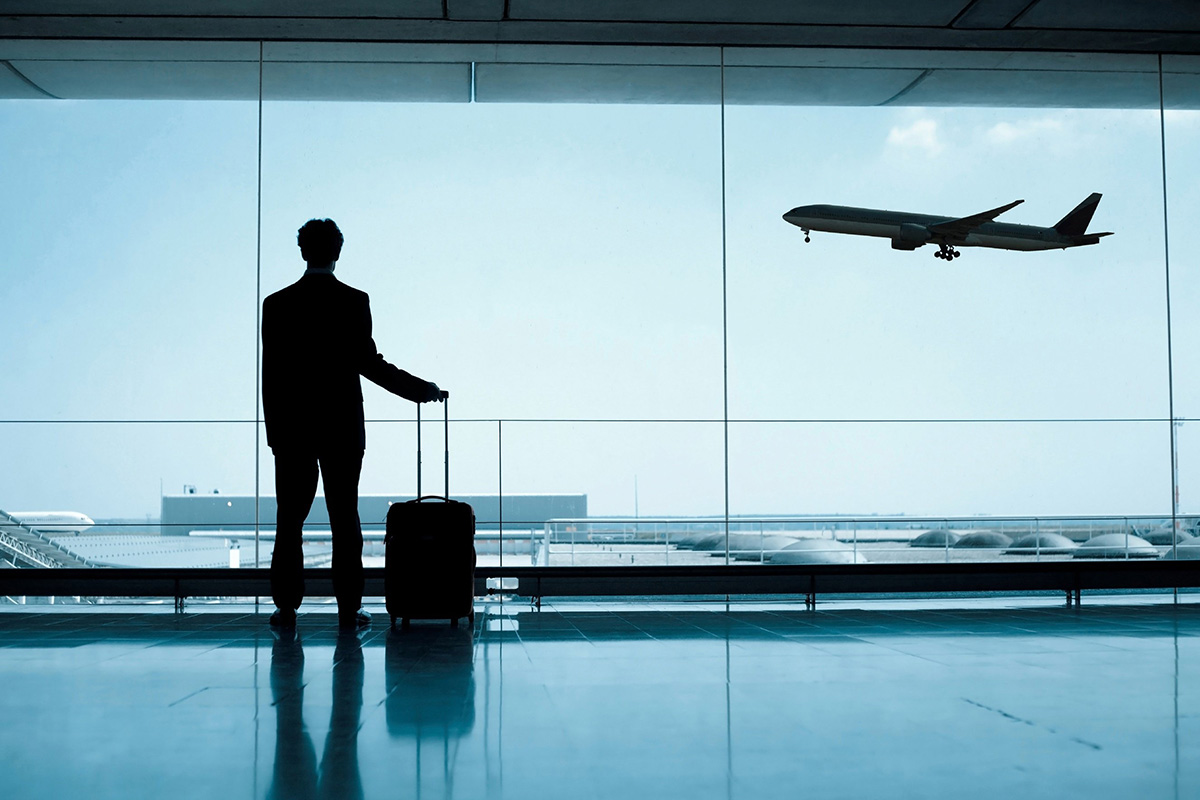 This CDC guideline update cuts the previously recommended isolation time in half.

The agency also adjusted quarantine guidelines for people exposed to COVID-19. “For people who are unvaccinated or are more than six months out from their second mRNA dose (or more than two months after the J&J vaccine) and not yet boosted, CDC now recommends quarantine for five days followed by strict mask use for an additional five days,” the press release said. If a five-day quarantine isn’t “feasible” for the unvaccinated or those without booster shots, the CDC said it recommends they wear a mask around others at all times for at least 10 days post-exposure.

Those who have received their booster shot do not need to quarantine, but should wear a mask for 10 days afterward, the CDC added.

The CDC’s Dec. 27 announcement mirrors the requests made by Delta Air Lines’ executive health team, whose desires were made public in a Dec. 21 letter. Delta CEO Ed Bastian — along with Carlos del Rio, the company’s medical advisor and Henry Ting, SVP and chief health officer for the airline — penned an open letter proposing “a 5-day isolation from symptom onset for those who experience a breakthrough infection.”

“At Delta, over 90% of our workforce are fully vaccinated, and those rates are increasing daily. Our employees represent an essential workforce to enable Americans who need to travel domestically and internationally. With the rapid spread of the Omicron variant, the 10-day isolation for those who are fully vaccinated may significantly impact our workforce and operations,” the execs said.

Linking airline employees to other essential workers, the execs continued, “Similar to healthcare, police, fire, and public transportation workforces, the Omicron surge may exacerbate shortages and create significant disruption.” Despite data suggesting the omicron variant is 25% to 50% more contagious than other variants, it is also reportedly “less virulent” and “more mild,” Delta noted, and is “associated with a shorter incubation period and infectious period among the fully vaccinated.”

The Delta leaders ended the letter with an offer to partner with the CDC on collecting “empirical data” as part of the proposed policy change.

The U.S.’s air travel industry, however, is not a monolith. Following news of the Delta execs’ letter, Association of Flight Attendants President Sara Nelson told CNBC that Delta’s proposed guidelines were “the wrong move.” Adding that the new variant is “really concerning,” Nelson said that Delta’s proposal could “put flight attendants in a position to be forced to come back before they feel better.”