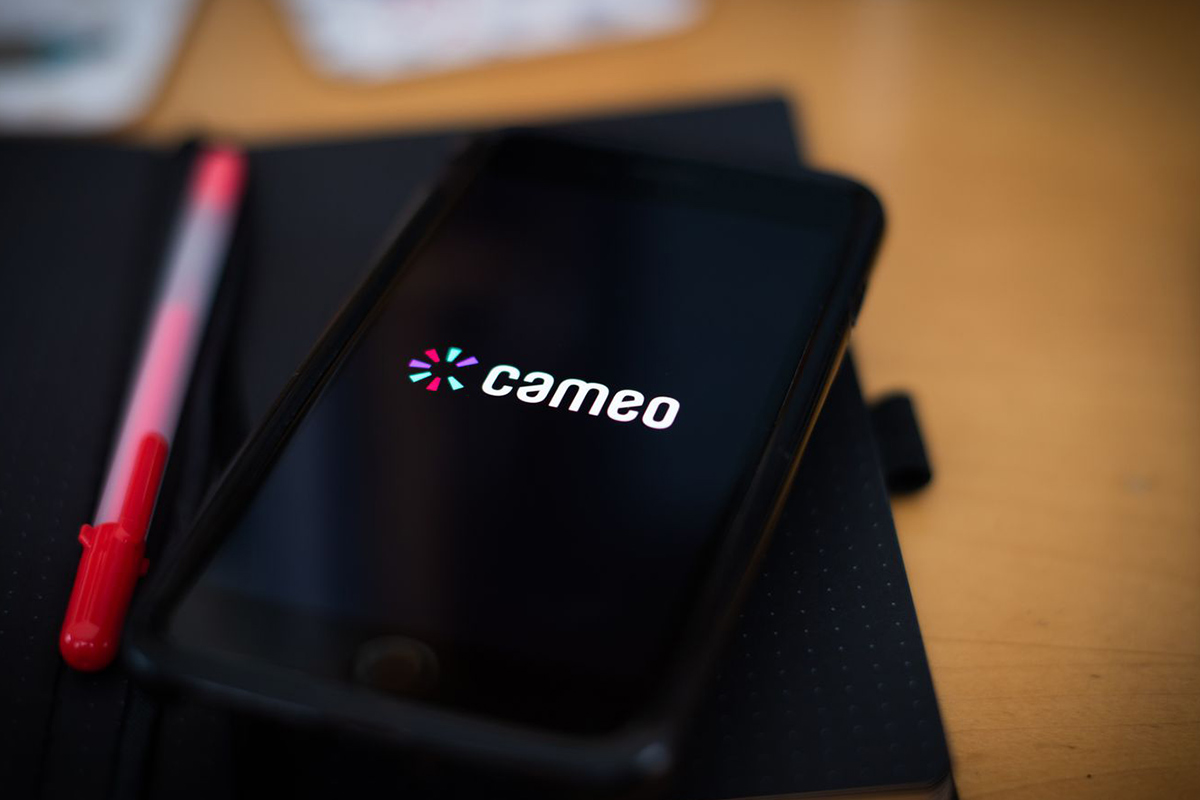 Cameo, a platform that allows fans to buy personalized videos from celebrities, has laid off 87 members of its staff, according to a tweet from CEO Steven Galanis. The layoffs, as first reported by The Information, impacted a quarter of the overall workforce and were a result of the company needing to balance costs with cash reserves.

“Today has been a brutal day at the office. I made the painful decision to let go of 87 beloved members of the Cameo Fameo,” Galanis wrote on Twitter. “If you’re looking to hire hungry, humble, smart, kind, curious, learning machines who love to win – and you see Cameo on their resume – look no further.” Impacted employees have opened their DMs to new opportunities

TechCrunch has reached out to Cameo for comment regarding which roles were impacted and for further details on severance packages. Protocol, citing a source close to the company, reports that leadership departures include Cameo’s CTO as well as executives from marketing, product, and the people team. The layoffs come a little over a year after the company, which has backing from Google Ventures, SoftBank Vision Fund 2, Lightspeed Venture Partners, and Kleiner Perkins, landed unicorn status.

These days, though, the coveted $1 billion valuation status – that many companies hit during the pandemic – seems to be coming with growing pains. Cameo’s cuts come amid a broader pullback in the private tech sector after public tech stocks have spent months seeing share prices slashed. This week, Amazon aggregator Thrasio began laying off a portion of the company after being valued at nearly $5 billion in 2021. Robinhood, a consumer investing and savings company, announced that it is cutting 9% of staff, roughly 300 people. Other companies that have scaled-down team sizes include workforce management startup Workrise and virtual events platform Hopin.

At one point, Cameo was making impressive money – largely due to the pandemic’s impact on the creator economy and virtual life. Galanis told Variety that, in 2020, the company made a gross revenue of $100 million, up from 4.5 times a year prior. Yet, as the creator economy scales and consumer tastebuds shift, Cameo’s path is complicated.

As I wrote previously, over the past two years, tech has rightfully become more critical than ever for the services that it provided to the average human, whether it was empowering an entirely distributed workforce or helping us get access to health services via a screen. In this case, a light-hearted app that connected fans to celebrities brought the creator economy and joy to us during a Very Online Moment. Yet, tech at large also became vulnerable. Pandemic-era growth has always had a caveat: The tech companies that found product-market fit, and demand beyond their wildest dreams, are the same tech companies that knew their win was at least partially dependent on a rare event.

Cameo’s layoffs mean that the startup needs to rethink how it will build, and this time, that answer is hopefully not at the cost of its employees.