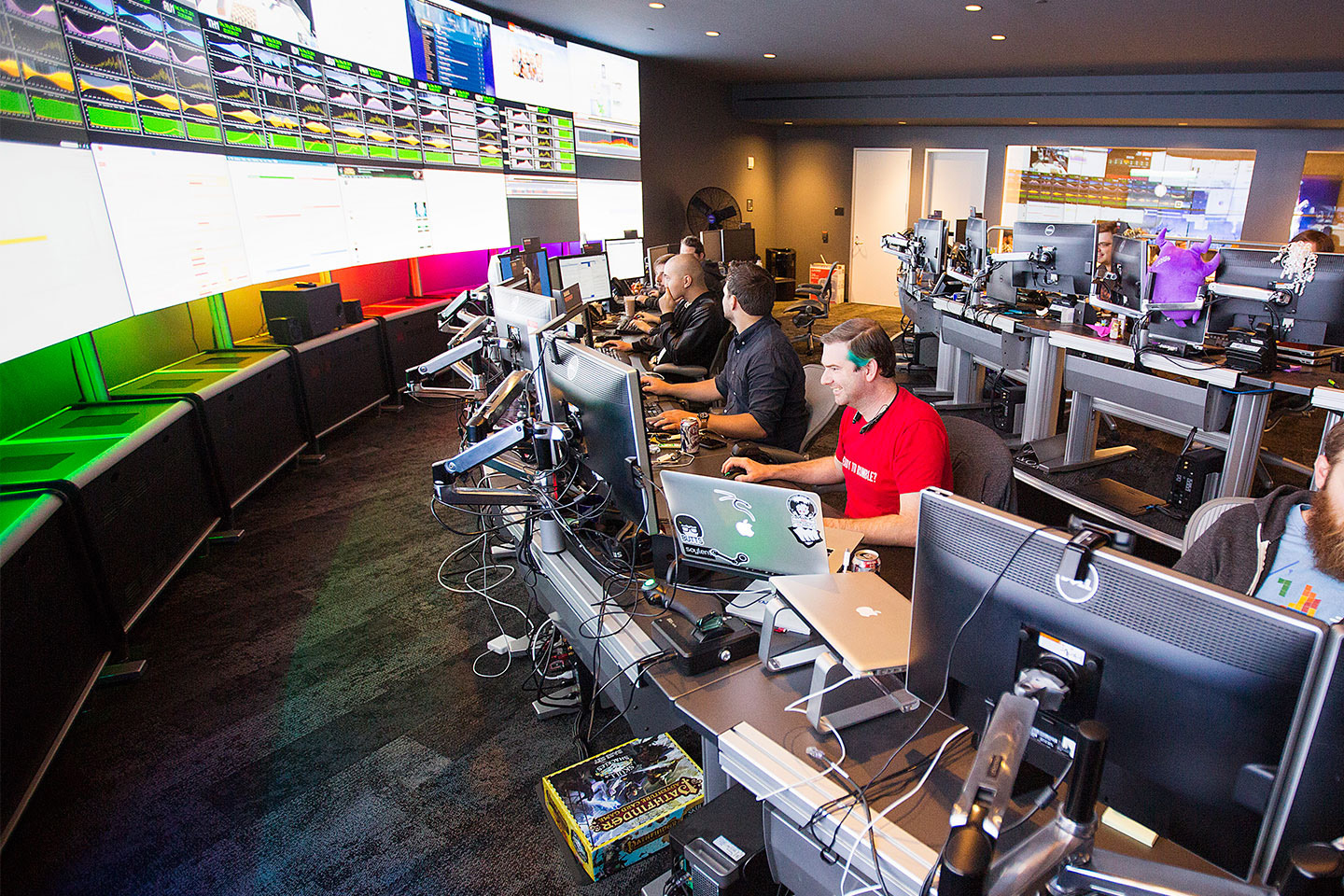 The California Department of Fair Employment and Housing issued a statement saying Riot Games has failed to inform its employees of their right to speak to the government about instances of harassment and discrimination.

In a press release, the DFEH — the body also suing Activision Blizzard for discrimination and harassment — stated that it has asked the courts, “to compel Riot Games Inc.’s compliance with the Court’s June 4, 2021 order requiring the company to send a notice to its workers about their rights to speak with DFEH.”

In 2018, an extensive investigation by Kotaku revealed Riot Games fostered an environment in which female employees were harassed, belittled, and passed up for promotion. In November of that year, one current and one former employee filed a class-action lawsuit accusing Riot Games of gender-based discrimination. In 2019, Riot settled that lawsuit, paying out $10 million dollars to current and former female employees who worked at the company from 2014 to 2019. Riot’s CEO Nicolo Laurent was accused of harassing a female executive assistant but the special task force charged with investigating the claim found “no evidence” of wrongdoing.

In its investigation of Riot Games, the DFEH found language in settlements between the company and employees that “suggested employees could not voluntarily and candidly speak with the government about sexual harassment and other violations.” In response, the DFEH petitioned the courts to compel Riot to issue a notice to its employees that informs them of their rights to speak to the government about harassment or discrimination regardless of any non-disclosure or non-disparagement agreements they might have signed. The DFEH says such agreements have “a chilling effect on the willingness of individuals to come forward with information that may be of importance to the DFEH as it seeks to advance the public interest in the elimination of unlawful employment discrimination and harassment.”