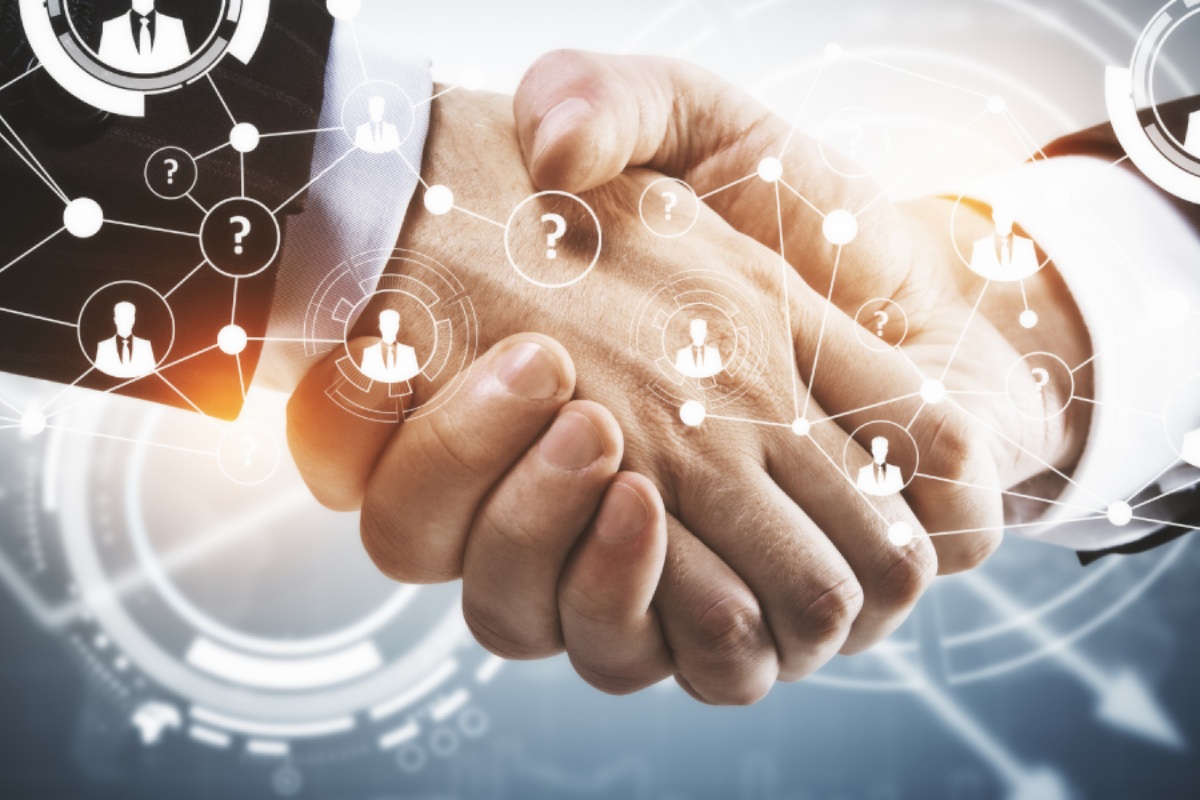 The City of Greensboro has hired LaToya Caesar-Crawford as its first intergovernmental relations manager. In this role, Caesar-Crawford will foster productive relationships with community stakeholders and elected officials, as well as being the liaison for federal and state lobbying efforts on behalf of the City.

“Greensboro will benefit greatly from Caesar-Crawford’s ability to convene community leaders on matters of policy and decision-making, an area in which she is well-versed,” said City Manager Taiwo Jaiyeoba. “This designation is critical to promote synergy, while aligning and advancing the City’s legislative priorities with our local partners and at the federal, state, and regional levels.”

Caesar-Crawford said, “I’m thrilled to be the first to serve the City of Greensboro in this new role. I see this as an opportunity to connect the exceptional work and vital resources of multiple stakeholders, while prioritizing outcomes to meet the needs of the greater good of our community.”

Caesar-Crawford, who will begin work on August 1, comes to the City after serving as the principal of Greensboro College Middle College. She was director of equity and engagement for Iredell-Statesville Schools and the director of diversity, equity and inclusion for the Mooresville Graded School District. Additionally, she served the New York City Department of Education, Charlotte-Mecklenburg schools and KIPP NC, a network of public charter schools.

Caesar-Crawford was the founder and director of Partnership for Equity in Statesville, where she served as a liaison for the Statesville city manager, chief of police, other officials, and local faith and nonprofit leaders on initiatives regarding diversity, equity, and inclusion. Her experience also includes lobbying before the Senate on behalf of educators for the Every Student Succeeds Act. She has also served as a campaign adviser and moderator for political campaigns, both locally and nationally.

Caesar-Crawford obtained a Bachelor of Science degree in business administration, Masters of Science degrees in both education leadership and education from the City University of New York (Bernard Baruch College and Brooklyn College).