Home News Businesses Wonder if They Should Get Their Workforce Vaccinated 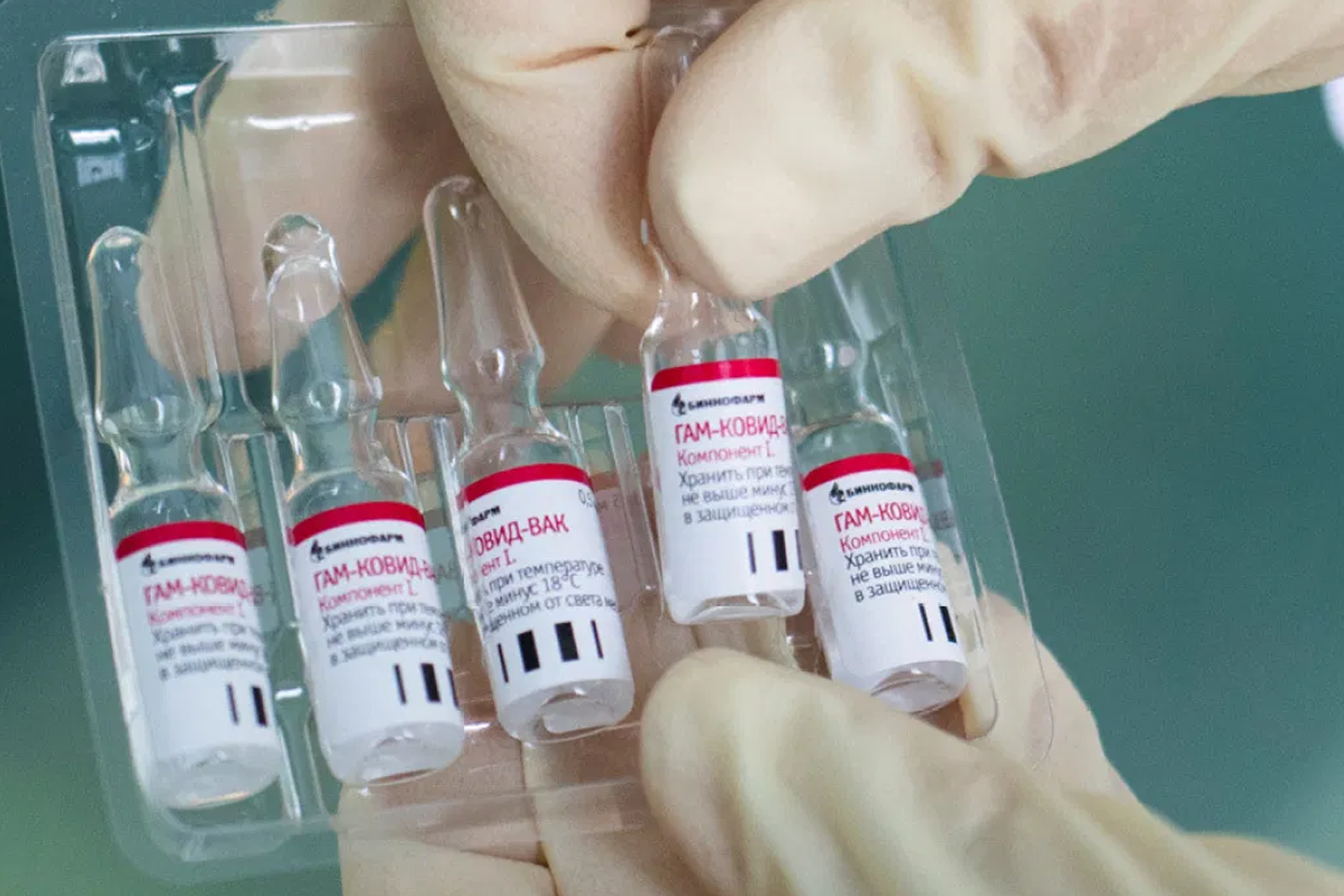 It may be the better part of a year before a Covid-19 vaccine is available to the general U.S. public, but businesses are already wondering whether they can or should require their workforce to be vaccinated, say, employment lawyers.

Few companies outside the health-care industry require their staff to be vaccinated against the flu or other communicable diseases as a condition of employment.

But the threat posed by the highly contagious and deadly coronavirus is likely to persuade more companies to consider mandatory vaccine policies, particularly in hospitality and other industries that interact closely with the public.

All states have vaccine requirements for children attending schools or daycare, with varying exceptions. And many states have laws requiring influenza immunization for hospital workers and other health-care personnel.

Legally, there is little preventing private employers from imposing vaccinations on their own, legal experts say. The only significant legal limitations are federal and state laws prohibiting discrimination in the workplace.

Title VII of the Civil Rights Act of 1964 could require employers to accommodate employees who object to vaccination because it would conflict with their sincerely held religious beliefs.

If employees have a medical condition that makes it unsafe for them to get a vaccine, they could also try to get an exemption under the Americans with Disabilities Act, which prohibits discrimination on the basis of disability. Under that law, employers must reasonably accommodate disabled employees unless doing so would be prohibitively difficult or expensive.

A vaccine requirement may be lawful but impractical, especially for larger companies.

“It’s going to be a tough call for a lot of employers,” says Carrie Hoffman, a Dallas-based employment lawyer at Foley & Lardner LLP.

She says it could be time-consuming and costly for a company’s human resources to sort out individual opt-out requests. A company that mandates vaccines could also face a gross negligence suit or have to pay out a workers’ compensation claim if an inoculated employee has a severe reaction.

On the flip side, Ms. Hoffman says, it is unlikely that a company would be held legally responsible for not requiring vaccinations if no law were violated. “I don’t see how an employer would be liable for not mandating a vaccine,” she said.

She says because of those complications, companies have more incentive to encourage, facilitate, and subsidize vaccinations to help curb the spread of disease.

The U.S. Equal Employment Opportunity Commission, which enforces federal laws prohibiting employment discrimination, has previously issued guidance on mandatory flu shots that emphasized that employees may be entitled to exemptions.

The agency has said employers covered by the ADA should consider urging workers to get the flu vaccine rather than requiring them to receive it.

Terminating an employee who refuses to be vaccinated should be a last resort, says James M. Paul, a lawyer at Ogletree Deakins who represents employers. He says less drastic measures should be considered first, like granting a leave of absence, requiring more protective gear, relocating the employee, or allowing the person to work from home.