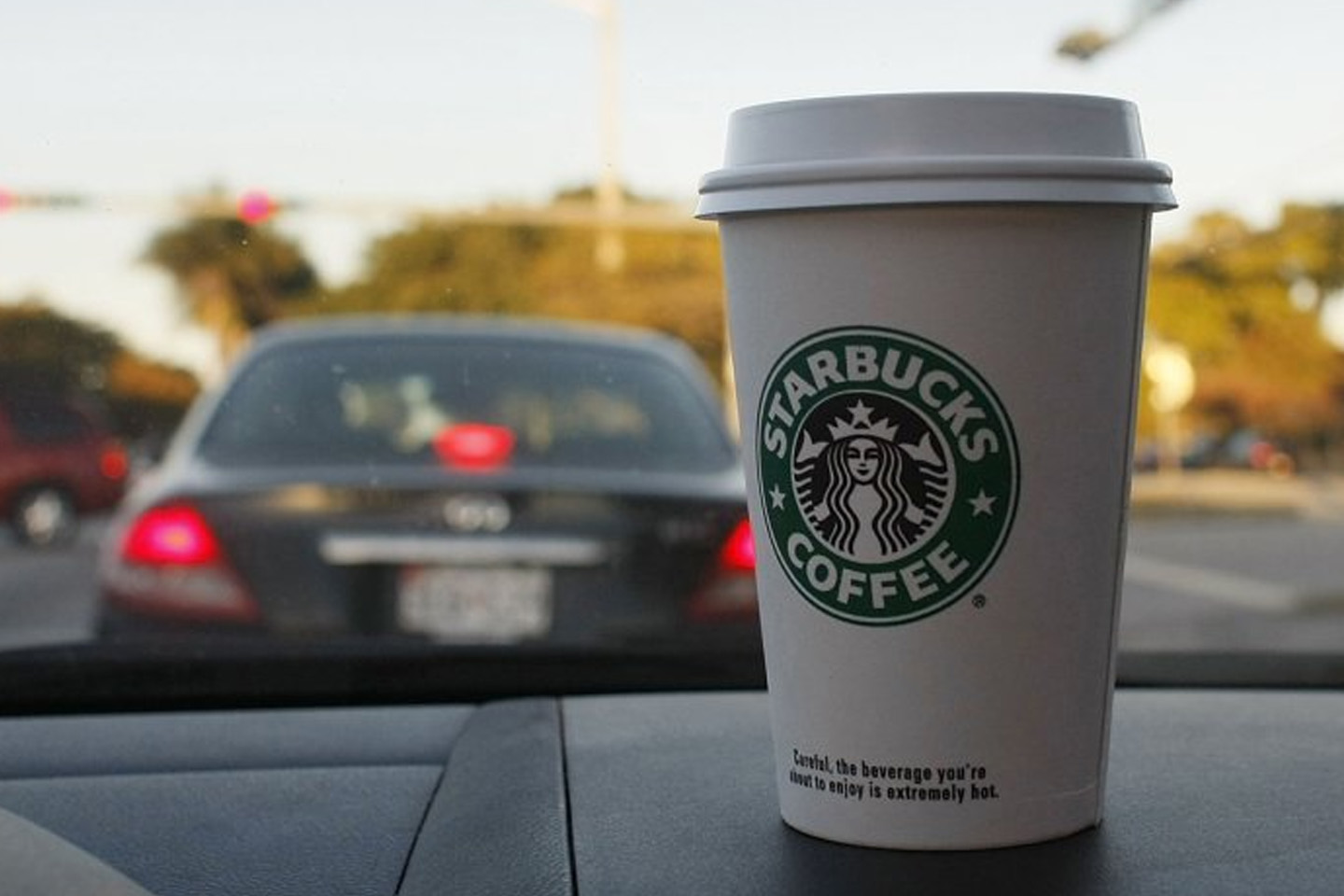 Starbucks workers from three Buffalo-area stores filed a petition with the National Labor Relations Board on August 30 to hold official union elections. The organizing committee, Starbucks Workers United, now includes nearly 80 employees from 14 stores across the region, according to a release on the petition.

The action follows a letter that nearly 50 Starbucks employees addressed to President and CEO Kevin Johnson and posted to Twitter a week earlier, in which they announced their intention to form a union. “Many of us have invested years of our lives at Starbucks, while others have recently become partners,” the workers wrote. “We all have one thing in common — we want the company to succeed and we want our work lives to be the best they can be.” The workers also called on Johnson to sign a document of “non-interference and fair election principles” included with their letter, which would recognize employees’ right to organize, agree not to make threats, and agree to the use of a mutually agreed-upon arbitrator in cases of retaliation, among other requests.

“While Starbucks respects the free choice of our partners, we firmly believe that our work environment, coupled with our competitive compensation and benefits, makes unions unnecessary at Starbucks,” Jory Mendes, Starbucks’ senior manager of corporate communications, told HR Dive in an email. “We respect our partners’ right to organize but believe that they would not find it necessary given our pro-partner environment.”

With the talent shortage still ongoing and workers experiencing unprecedented levels of burnout, employees are currently in a position of unusual power. Employers desperate to keep their businesses running and fulfill demand have offered new health and lifestyle benefits, training and education opportunities, and signing bonuses, among other incentives.

The Starbucks organizers seemed to understand the strategic timing. “With the pandemic and labor shortages — the fact that for once we’re not totally disposable, they need us — it was a perfect time,” Alexis Rizzo, a Starbucks shift supervisor and one of the organizers, told The New York Times.

In their release, the workers described feeling stressed and taxed, like they had “no voice,” and being “stretched thin and regularly disrespected.” They described the difficulty of working while the store was understaffed, doing “more work for the same pay,” and getting conflicting orders, such as increasing drive-thru times but also have more meaningful customer experiences. According to one worker, nearly 30 employees left the team in her first 11 months on the job.

While managers of understaffed businesses are currently in a difficult position — needing to get the same amount of work done while also trying to retain overworked employees — the workers’ descriptions of their experiences show the need for managers to prioritize recruitment to better balance employees’ workload. Businesses like Aldi and Dollar Tree have recently announced aggressive hiring drives with incentives that include pay increases and rigorous safety policies.

The organizers’ actions have attracted regional political attention. In their release, workers noted the support of New York state Congressman Brian Higgins and Buffalo mayoral candidate India Walton. The move has also gained some broader attention; Liz Schuler, the recently elected president of the AFL-CIO, has expressed support for the union-organizing effort. Nationally, the move comes at a time when Congress is considering the PRO Act, which would expand workers’ right to organize and limit employer interference.