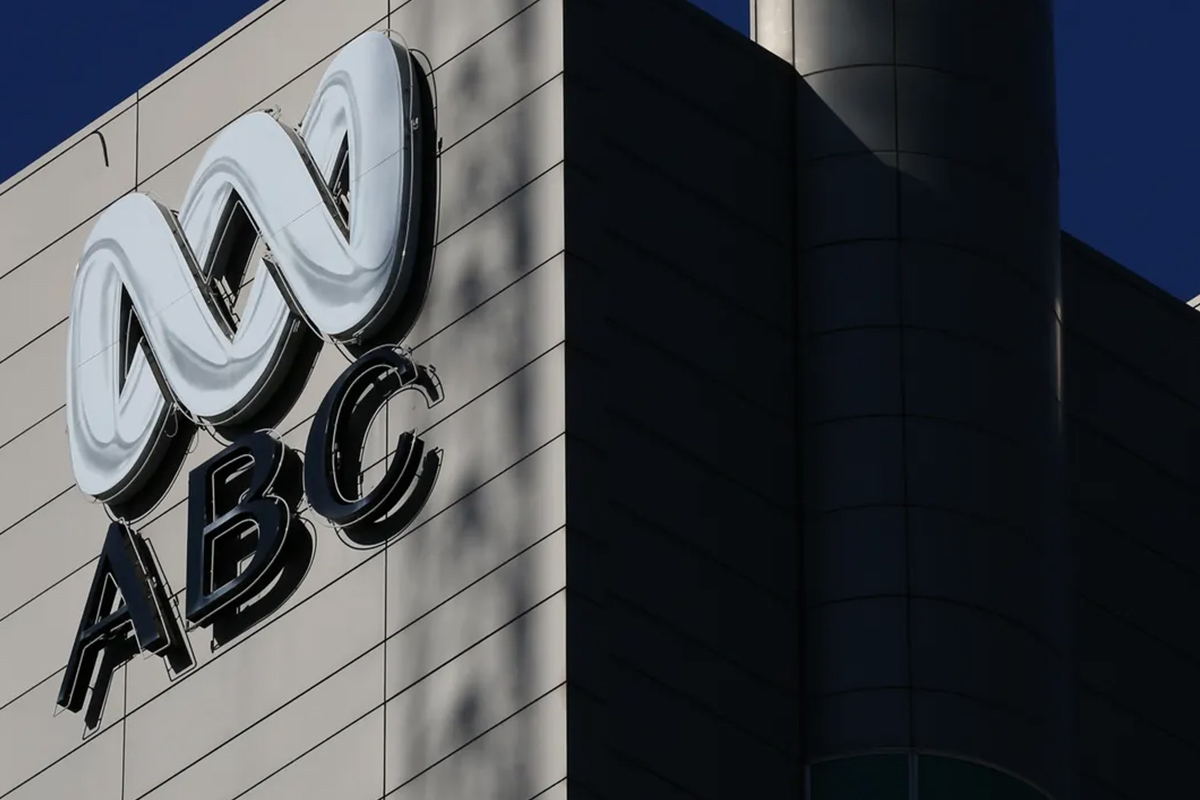 The head of the news division of the Australian Broadcasting Corporation has issued an apology to staff after allegations of racism at work came to light in an internal report.

The document, presented by ABC’s diversity committee, described encounters of racism and cultural insensitivity towards members of the news team. A number of them come from diverse cultural, racial, and ethnic backgrounds.

“The ABC will not allow or tolerate any racism in the workplace. Ever,” he wrote.

“Our newsrooms, teams, and work must be respectful, inclusive, and welcoming at all times to all employees.

The email did not specify details of individual cases. But some members reportedly felt excluded or that their voices were “not heard in team discussions as they ought to be,” Stevens said.

“To anyone in News who has ever experienced any racism or bigotry in our workplace, current and former news employees, as director, news I would like to express my sorrow for that and make a heartfelt apology. I am sorry.”

Stevens said the management will work to ensure all employees are heard, and that managers are trained to handle reports of abuse or aggression.