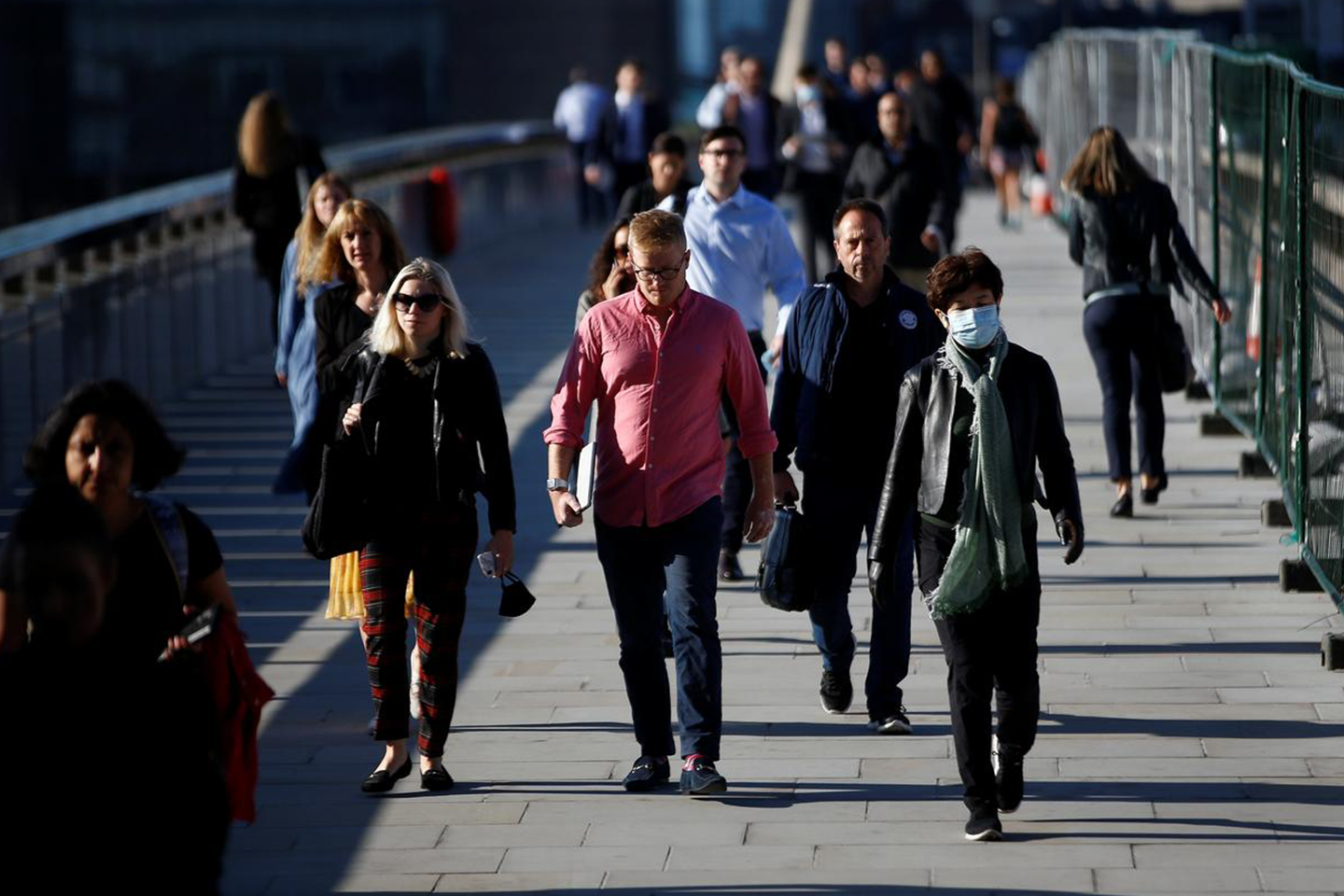 British ministers and medics are urging the public to get serious again about the coronavirus after a sharp rise in infections raised fears the outbreak was slipping out of control in some parts.

Close to 3,000 new cases were recorded on Sunday and again on Monday – a sudden jump from numbers much closer to 1,000 for most of August, and the highest since May.

“Don’t kill your gran by catching coronavirus and then passing it on. And you can pass it on before you’ve had any symptoms at all,” he told a BBC radio programme aimed at younger audiences.

Some 41,554 people have died within 28 days of testing positive for COVID-19 in Britain, the worst fatalities toll in Europe, though in recent weeks infection numbers had been lower than in several European neighbors.

“The numbers have been going up and we’ve seen in other countries where this leads, and it is not a good place,” Hancock added.

England’s Deputy Chief Medical Officer Jonathan Van-Tam warned of a “creeping geographic trend” as higher infection rates were being seen in many parts. “That is really a signal that we’ve got to change this now, got to start taking it seriously, very seriously again,” he told Channel 4 News.

Britain enforced a relatively strict lockdown between late March and early July but has been gradually easing it since. Pubs, restaurants, shops, and gyms are open, albeit with social distancing.

The government increased penalties for serious breaches in August after police broke up several raves.

Tighter restrictions have been reimposed in places with a spike, including Manchester in northern England, Glasgow and other areas of Scotland, and Caerphilly county in Wales.