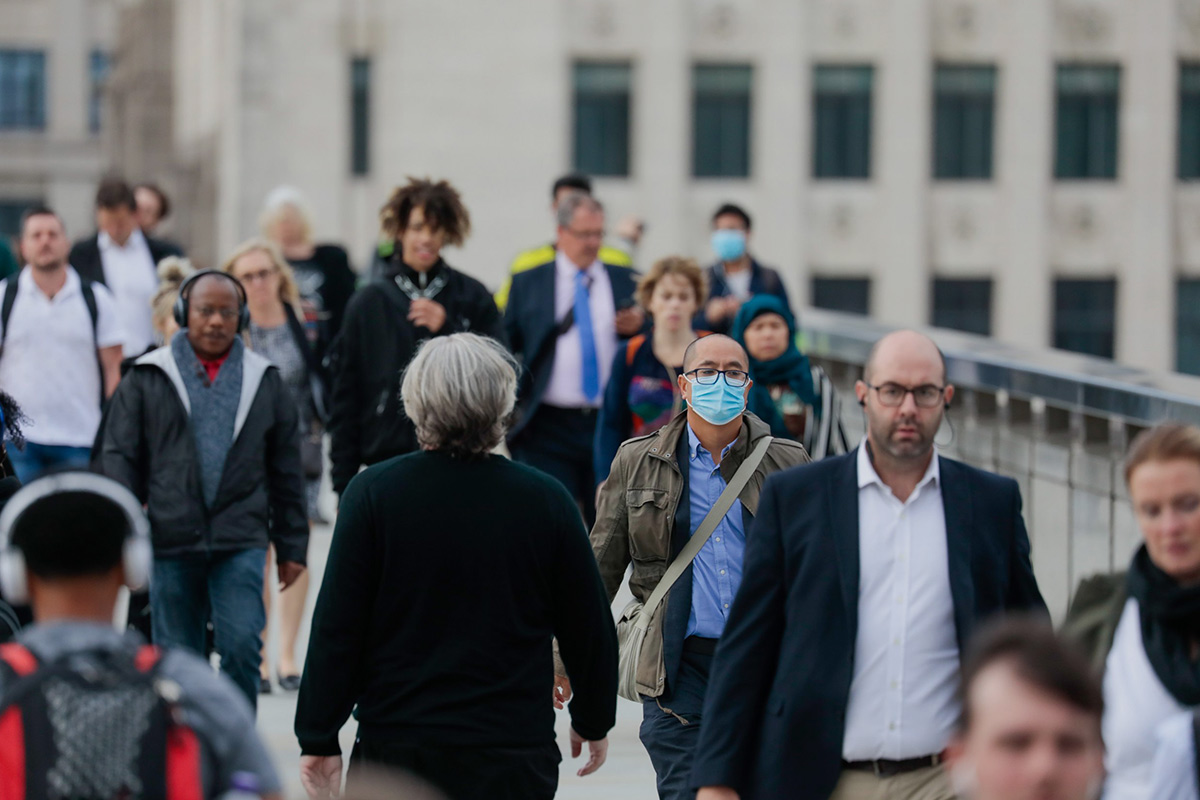 A charity has moved staff to a four-day working week without reducing their pay.

City to Sea, a Bristol-based environmental charity, has a total of 19 staff who will work 32 hours a week.

The charity said it was challenging a workplace “blaze and burn culture” it claimed created “fatigue and burnout”.

Jane Martin, 45, who works as head of development at City to Sea, said the four-day working week was a “brilliant opportunity.”

“I can finally put more time into seeing my family and friends whilst also having time to look after myself,” said Ms. Martin.

“I have had the chance to explore my creative side and recently started studying for a master’s degree in my spare time.”

Ms. Martin is studying strategy and leadership at the University of Bristol and said she wanted to “elevate her career by putting her learning back into the organization.”

According to a Microsoft Japan study conducted in 2019, when it trialed a four-day week, the productivity of employees went up by nearly 40%.

In June, the UK is set to have its biggest ever four-day week pilot involving more than 60 companies from across the country.

Employees from a wide range of businesses and charities are expected to take part in the scheme, including the Royal Society of Biology.

The pilot is being organized by 4 Day Week Global, a not-for-profit community that supports organizations taking on a four-day working week.

It is being run by academics at the universities of Oxford and Cambridge, as well as Boston College in the USA.

Joe Ryle, 4 Day Week Campaign Director, said the proposed reduction was a “win-win scenario for both workers and employers.”

“With the pandemic easing off and workers desperate for a better work-life balance, now is the perfect time for companies to implement a four-day week,” said Mr. Ryle.

City to Sea trialed a four-day working week for the first time in September and is now making the move permanent.