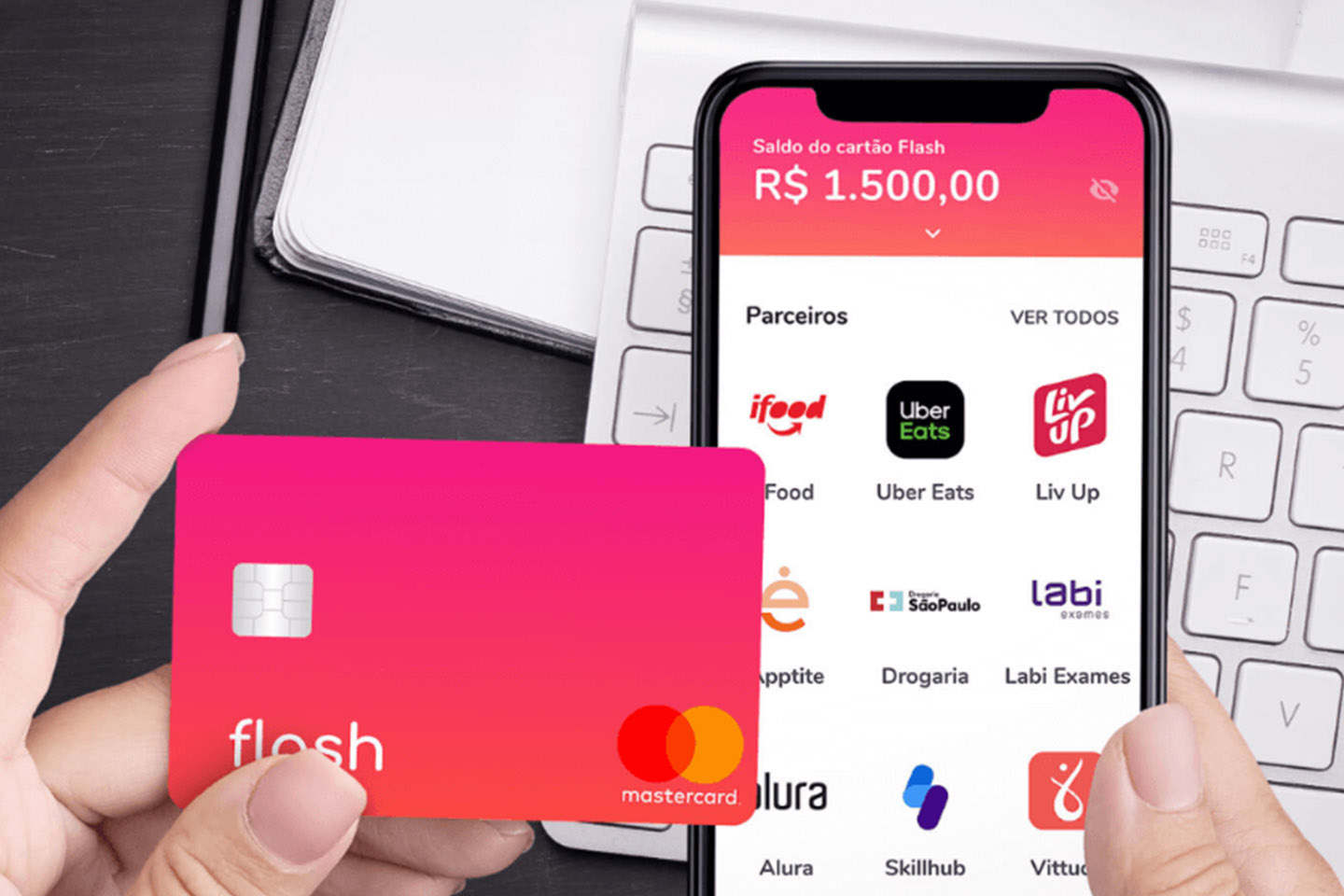 Flash, a startup that has developed a flexible benefits platform for Brazilian companies and employees, has raised $22 million in a Series B round of funding led by Tiger Global Management.

Monashees (which led Flash’s Series A), Global Founders Capital (who backed Flash’s seed round), Citius, and Kauffman Fellows also participated in the financing.

Founded in 2019 by childhood friends Ricardo Salem, Guilherme Lane, and Pedro Lane, Flash is out to revamp what it views as an antiquated way of offering benefits to employees in South America’s largest country.

The São Paulo-based company has built a flexible benefits management app provided with a Mastercard in an effort to replace what has historically been provided in the form of “outdated, commoditized and mandatory” meal/food and transportation “vouchers.”

“Our first product was a reinvention of the voucher that by Brazilian labor law, was something of a mandatory benefit for all companies to give as part of compensation,” Salem said. “There are four traditional incumbents, owned by the banks, that held 95% of the market with very outdated products and fat margins, and exploitation all over.”

The company must be doing something right.

Since its inception, Flash has grown its customer base to 4,000 companies, ranging from startups and SMEs to enterprises.

Last year, Flash grew “10x” by all metrics. It went from 10,000 employees to 100,000 using its platform. So far, this year that number has already swelled to 250,000. While the company declined to reveal hard revenue figures, Lane said the growth in customers is reflected in the company’s GMV. Flash has also grown from about 50 to 200 employees over the past 8 months.

At the beginning of the pandemic when companies were sending employees home and wanting to help them pay bills for electricity and utilities, there wasn’t any instrument to help them do so, Salem said.

“So we built one in our app, which leverages our wallet and it was able to read the bar or QR code of the utility provider,” he added. “It became a very popular benefit.”

Within that same wallet, Flash has built another product — an incentive and rewards platform.

Even with all its early success, Flash has just a 1% market share so believes “there’s plenty of room to grow.” And, it views itself as “much more of a horizontal play than a geographical play.”

“We’re solving other pain points for companies in Brazil now, and that’s our plan for the short term,” Lane said.

“In the beginning, we saw this as a very cool thing very modern tech companies wanted,” Salem said. “But last year proved that this is not just a midsize tech company product. This is for every employee from tech employees to blue-collar workers to CEOs. Everyone has a flexible benefit need and different lifestyles and needs a product adapted to all of those.”

Global Founders Capital’s Fabricio Pettena led Flash’s seed round back in 2019. He said he had been searching for disruption in the space for “a long time.”

“Since it is a big market in Brazil due to regulation, the incumbents really rip off restaurants and others,” Pettena told TechCrunch.

He said he knew immediately he wanted to invest in Flash.

“Flash’s team actually took an active role in the regulation change that allowed for flexible benefits, instead of just playing passive,” he said. “When we first met, within 15 minutes, it was clear that, apart from a couple of details, we already shared a common vision for how this disruption would take place.”