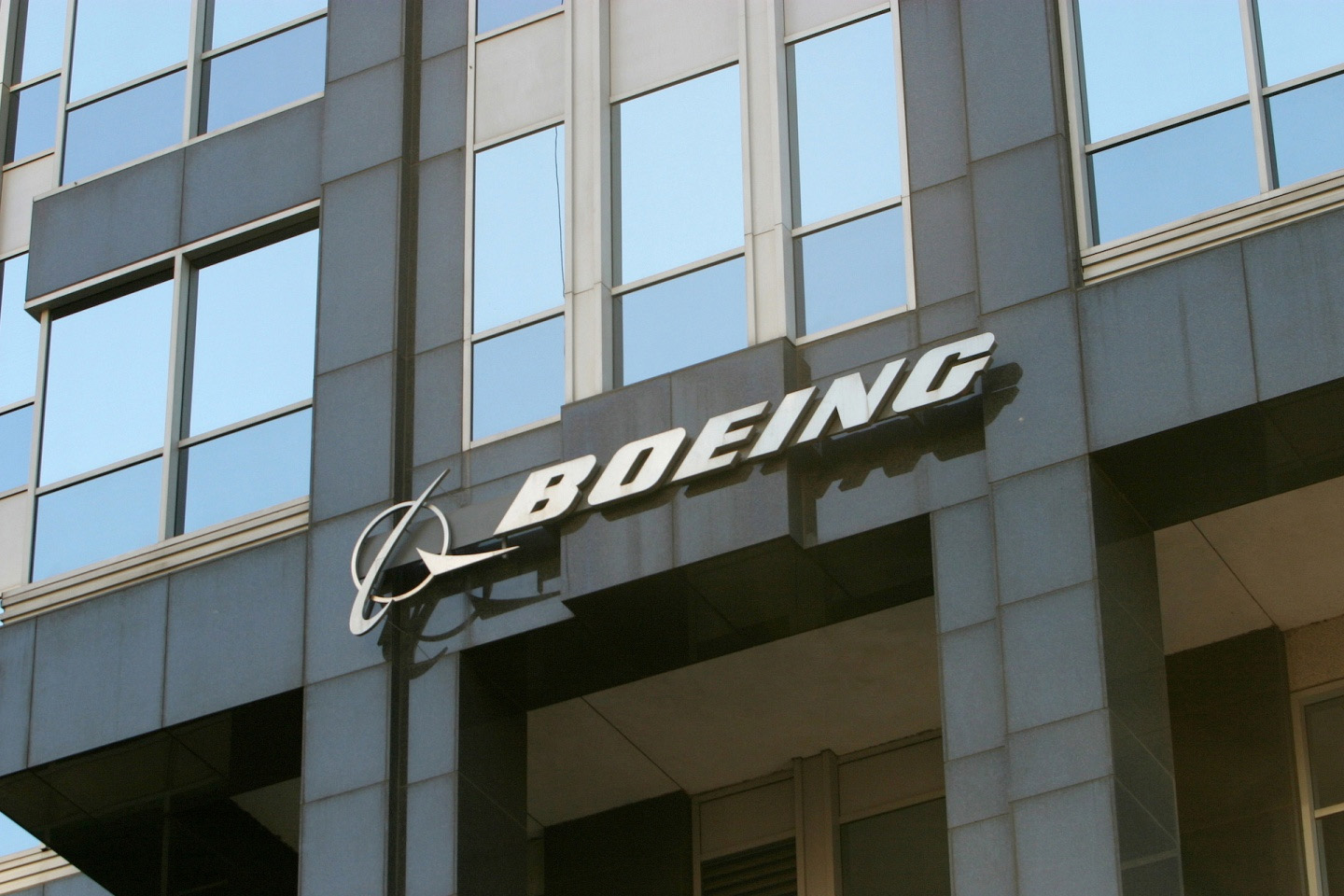 Boeing Co. BA -1.27% said it will mandate Covid-19 vaccination for its approximately 125,000 U.S. employees by the Dec. 8 deadline set by a presidential order requiring federal employees and contractors to receive the shots.

The company said it is requiring its U.S.-based employees to either show proof of vaccination or have an approved medical or religious exemption.

The aerospace company had told unions of its plans earlier Tuesday, according to union officials.

Boeing, one of the largest U.S. defense contractors, has like peers been encouraging vaccination for employees, but most had stopped short of a mandate. The White House is requiring federal employees and contractors to comply with its executive order for vaccination by Dec. 8.

Employees of government contractors will be required to get vaccinated against Covid-19 under an executive order signed last month by President Biden and additional White House guidance. The Biden administration has also said it plans to require companies that employ 100 or more workers to require their employees to be vaccinated or undergo regular Covid-19 testing, but there is no similar testing allowance for contractors.

Most major U.S. airlines have said they expect to be treated as contractors because of their business with the government and have announced plans to implement the vaccine requirement with no exceptions, except for those who qualify for accommodations for religious or medical reasons.

Boeing hasn’t disclosed vaccination rates among staff and said it is reviewing the implications of the White House order.

Raytheon Technologies Corp. RTX -0.19% said last month that it will mandate Covid-19 vaccination for its 125,000 U.S. staff as a condition of employment by Jan. 1.

Other defense companies including Lockheed Martin Corp. LMT 0.29% have said their employee vaccination rates are above local and national averages. However, rates vary widely, with only around half of employees at some shipyards vaccinated, company executives have said.