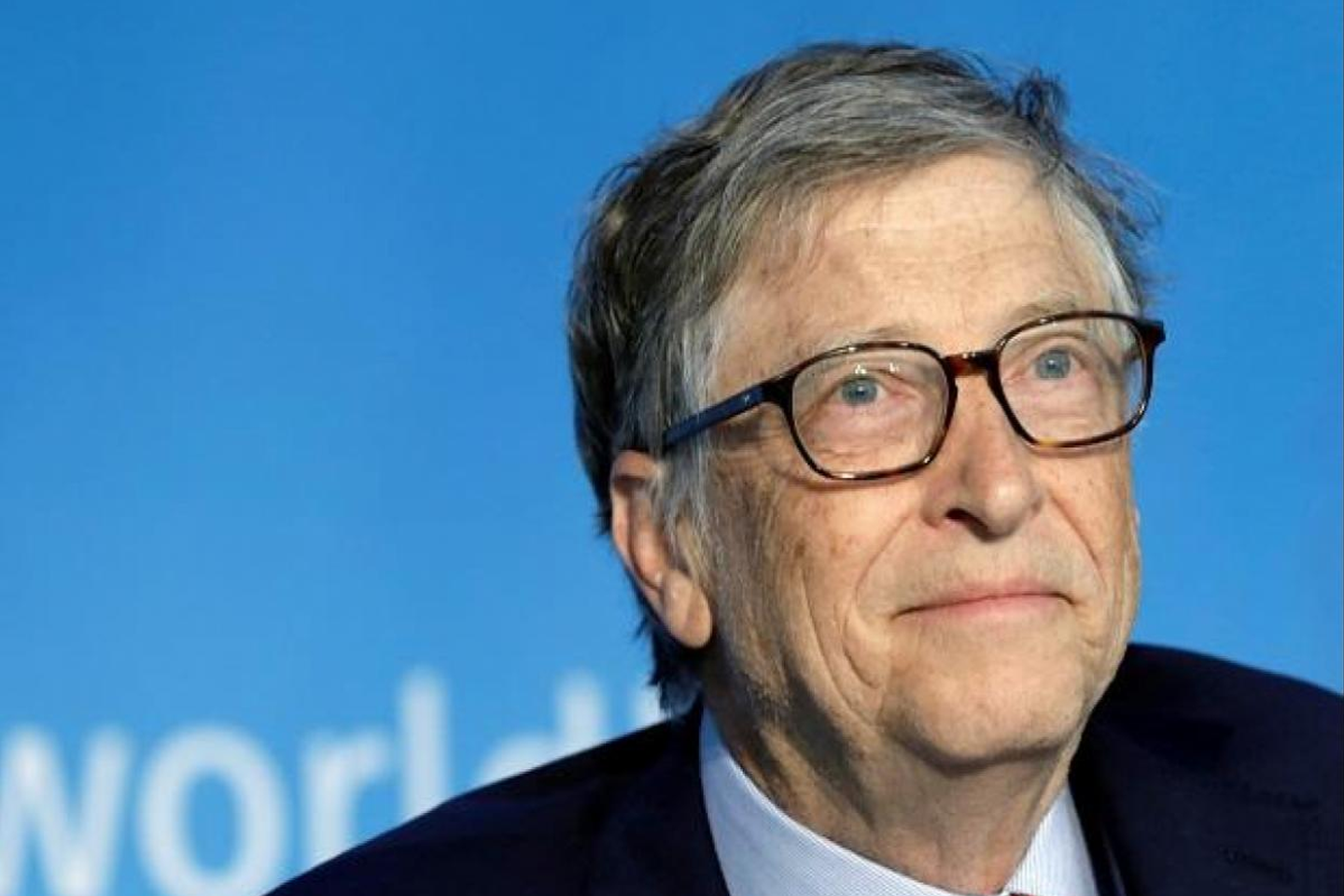 Bill Gates is alarmed by what he views as the Trump administration’s bungled response to the coronavirus and fears that politics will erode public confidence in the eventual vaccine.

The billionaire philanthropist and his wife aired their concerns with multiple news outlets, detailing what they see as a series of errors in confronting a virus in the U.S. “You know, this has been a mismanaged situation every step of the way,” Gates told STAT News. “It’s shocking. It’s unbelievable — the fact that we would be among the worst in the world.”

According to Gates, a key error was appointing neuroradiologist Scott Atlas to help guide the White House’s response to the pandemic rather than an epidemiologist or infectious disease specialist. Atlas has advocated letting the virus spread unchecked in order for the U.S. to achieve herd immunity — an approach opposed by many public health experts, including Dr. Anthony Fauci.

The Microsoft co-founder also took issue with a recent move by the U.S. Centers for Disease Control and Prevention to discourage Americans who’d been in contact with someone with the virus but who were themselves asymptomatic from getting tested.

FDA “lost a lot of credibility”

Gates also criticized Food and Drug Administration Commissioner Stephen Hahn, who critics say exaggerated the findings of a Mayo Clinic study on the benefits of using convalescent blood plasma as a treatment for COVID-19, only to backtrack the next day.

“We saw with the completely bungled plasma statements that when you start pressuring people to say optimistic things, they go completely off the rails. The FDA lost a lot of credibility there,” Gates said in an interview Tuesday on Bloomberg Television.

The FDA would have to approve a vaccine to inoculate people from the coronavirus, but recent surveys show that a majority of Americans are concerned that vaccine development is being rushed; a third said they would not get vaccinated, according to a Gallup poll last month.

While Gates said he has less faith in the FDA than he used to, he does have faith in the drugmakers trying to develop a coronavirus vaccine. Nine of those companies earlier this month pledged to put science and ethics ahead of speed in developing a vaccine.

Gates’s words were echoed by his spouse, Melinda Gates, who told “Axios on HBO” last weekend that only a “lack of leadership” explains why far more people have died in the U.S. than in other developed countries.