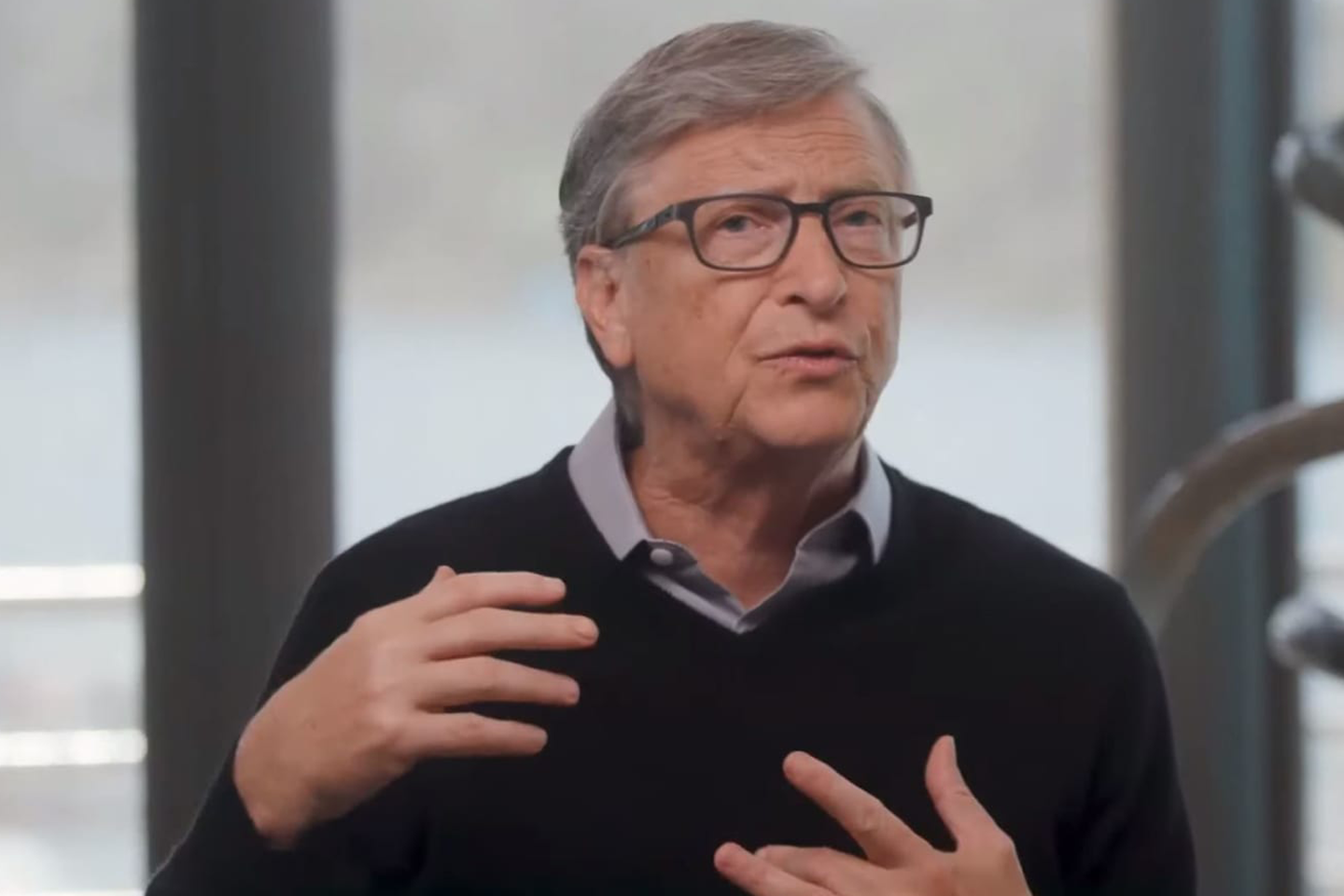 Bill Gates doesn’t believe any of the coronavirus vaccines in development are likely to seek U.S. approval before the end of October — something that would be bad news for President Donald Trump, who has hinted at a viable vaccine to counter the pandemic before the Nov. 3 election.

“None of the vaccines are likely to seek approval in the U.S. before the end of October,” the billionaire philanthropist told CNBC via video conference last week.

But Gates is more confident about a breakthrough by early next year — and named one drugmaker as being the furthest ahead.

“I do think once you get into, say, December or January, the chances are that at least two or three will (seek approval) — if the effectiveness is there,” the Microsoft co-founder said.

“And so we have these phase three trials that are going on. The only vaccine that if everything went perfectly, might seek the emergency use license by the end of October, would be Pfizer.”

The Gates Foundation, created by Gates and his wife, Melinda,, announced in March a collaboration to develop a coronavirus vaccine with several life sciences companies including Pfizer. It also owns stock in Pfizer, as well as Johnson & Johnson, Merck and others and has given multimillion-dollar grants to Pfizer for the development of other vaccines in recent years.

Pfizer CEO on a breakthrough

On Monday, Pfizer CEO Albert Bourla told CNBC that its coronavirus vaccine, one of three vaccines from the West in late-stage testing, could be distributed to Americans before the end of the year if found to be safe and effective. The other drugmakers in late-stage testing that will potentially seek U.S. approval are Moderna and U.K.-based AstraZeneca.

“We do see good antibody levels both in phase one and phase two, so we’re pretty hopeful,” Gates said of those trials.

If approved by the Food and Drug Administration, Pfizer is prepared to distribute “hundreds of thousands of doses,” Bourla said, adding that the company should have late-stage trial data by the end of October. He said Pfizer had already invested $1.5 billion for the potential vaccine’s development.

Over the weekend, Pfizer made a request to the FDA to expand the late-stage trial to include up to 44,000 participants, up from its earlier target of 30,000.

The American pharmaceutical giant has been working with German drug company BioNTech, and the U.S. government in July announced it would pay the firms $1.95 billion to produce and deliver 100 million doses of their vaccine if it proves safe and effective.