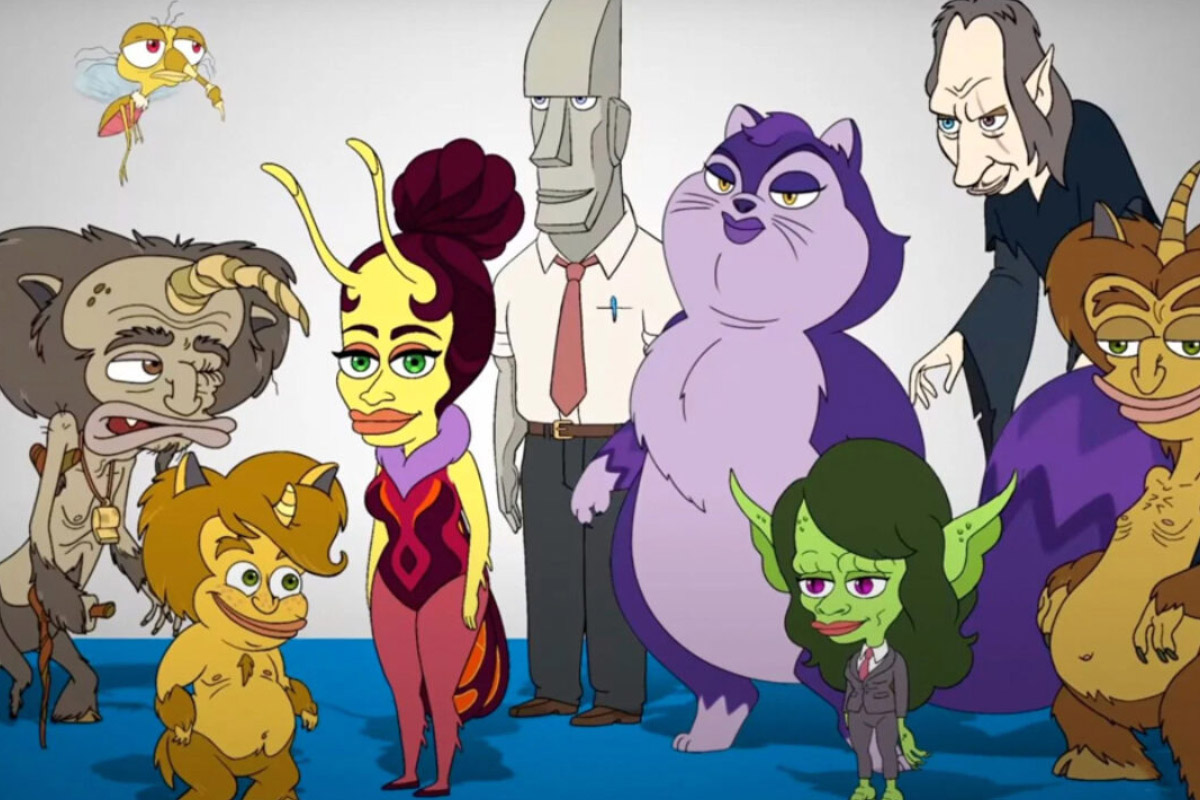 While Netflix’s Big Mouth largely deals with a group of teenagers and how the various Hormone Monsters influence them, the upcoming spinoff series will “pull back the curtain on the daily lives of the creatures.” Netflix has released the first teaser for Human Resources, which reveals that the first season of the Big Mouth spinoff will premiere on March 18th.

The official synopsis for Human Resources:

From the inventive minds that brought us the award-winning adult animation favorite Big Mouth comes the even edgier and adult-ier Human Resources. The spin-off pulls back the curtain on the daily lives of the creatures – Hormone Monsters, Depression Kitties, Shame Wizards and many more – that help humans journey through every aspect of life from puberty to parenthood to the twilight years. It quickly becomes clear that though the protagonists are creatures, they have a lot of humanity themselves.

Human Resources will debut on Netflix on March 18, 2022. The sixth season of Big Mouth is also expected to launch later this year.