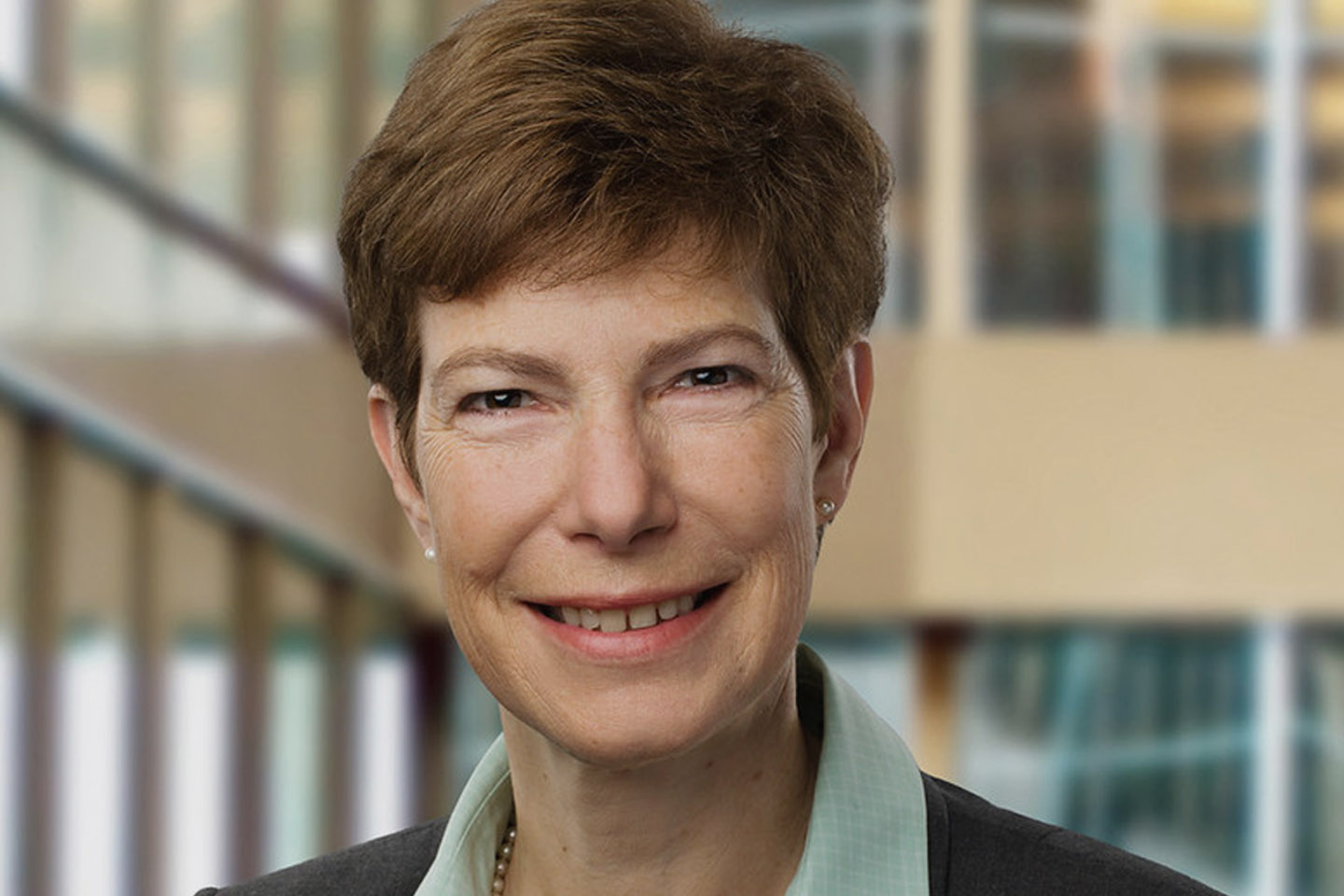 The Bank of Canada will soon have two women as members of its governing council. The first woman to be part of the six-member council is Sharon Kozicki, who will assume charge as deputy governor starting August 2021. In December, another woman will join the council when Carolyn Rogers joins as the new senior deputy governor. The Bank is trying to rectify the drop in the number of women members in its staff that has taken place over the past six years. It is also trying to encourage more people from minority communities, as part of the diversity and inclusion strategy officially launched by the Bank early this year.

The move is expected to result in more diverse views and analyses within the organization, even while ensuring smooth succession in the event of future retirement. Kozicki has been lending advice to governors of the Bank for almost eight years now. She has contributed to the production of the quarterly Monetary Policy Report, and will now oversee the Bank’s financial system activities with Toni Gravelle, deputy governor. Carolyn Wilkins, former senior deputy governor, who was the only woman policymaker in a senior position, quit in December 2020, when she lost to Tiff Mackle, who became governor. Macklem had assured that he would ensure more diversity in the senior leadership ranks of the Bank. By promoting Kozicki, who was was earlier the US Federal Reserve economist to Governing Council, he has kept his promise.