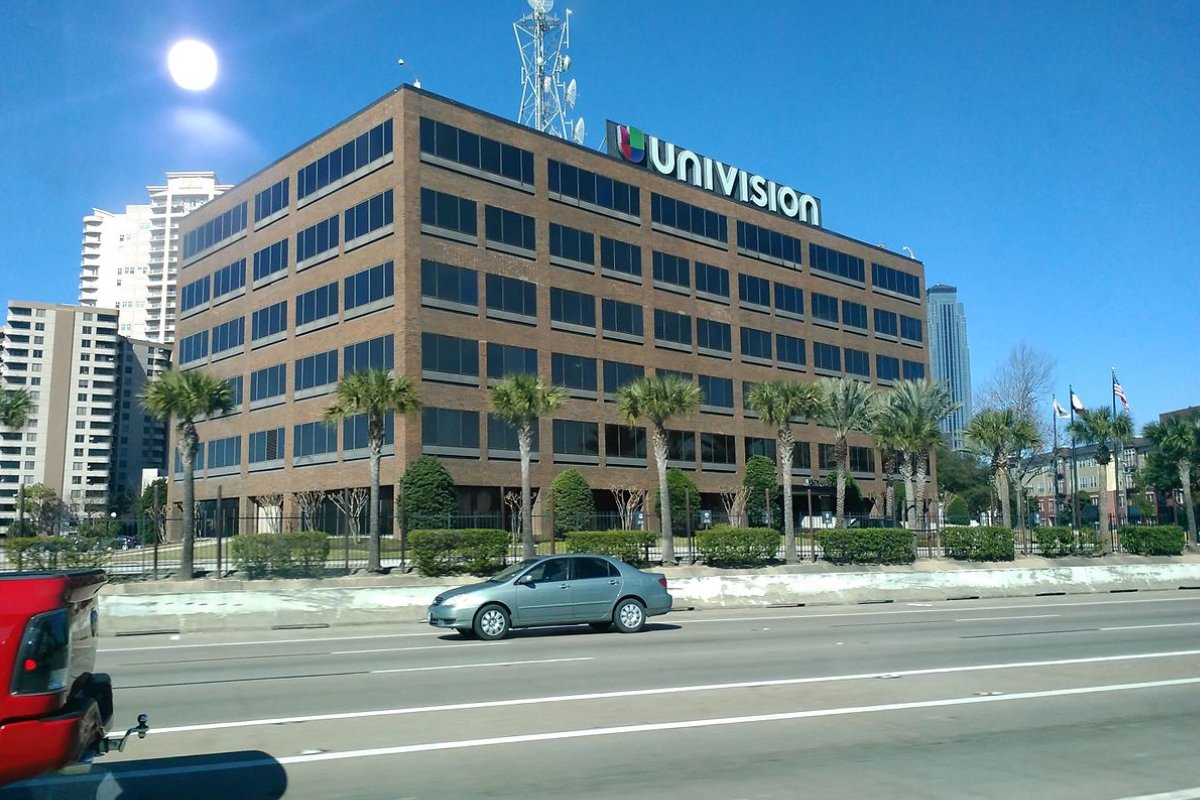 OZY Media, the award-winning news and entertainment company, is announcing that Tim Rogers, a veteran journalist, and editor with 20-plus years of experience, is joining OZY as Deputy Editor.

Rogers comes to OZY from Univision, where he won an Edward R. Murrow Award for Best Hard News while serving as producer and senior correspondent for “Real America with Jorge Ramos.” Prior to that, he was Senior Editor for Latin America at Fusion Media Group. Earlier in his career, Rogers spent more than a decade living in Central America, where he started and ran several news organizations and worked as a correspondent for more than half a dozen magazines and newspapers, including the BBC, Christian Science Monitor, Miami Herald, and Time. He returned full time to the U.S. for a Nieman Fellowship at Harvard University in 2014.

As a longtime editor and Latin American-based foreign correspondent, Rogers brings a passion for surfacing edgy, untold stories from underreported corners of the globe. “I’m excited to join a media company that is authentic in its desire to become a leading platform for the kind of unique stories that help us better understand this big, messy, and beautiful world of ours. OZY is not interested in chasing the news or rehashing tired stories — and neither am I. At a time when many news organizations are retreating from international coverage, I’m grateful to be part of a team that is actively seeking out stories that otherwise fly under the radar.”

As Deputy Editor, Rogers will report to Managing Editor Beverly Watson and will play an integral part of building and leading a global team of correspondents who contribute to approximately 50 newsletters each month. “Tim is a star, and I am excited to have him help OZY pursue our ‘new and next’ mission,” Ms. Watson said. “We’ve always been committed to introducing our curious audience to rising stars, new trends and big ideas before they are household names; and with Tim, we look forward to doing it even more boldly and more broadly.”