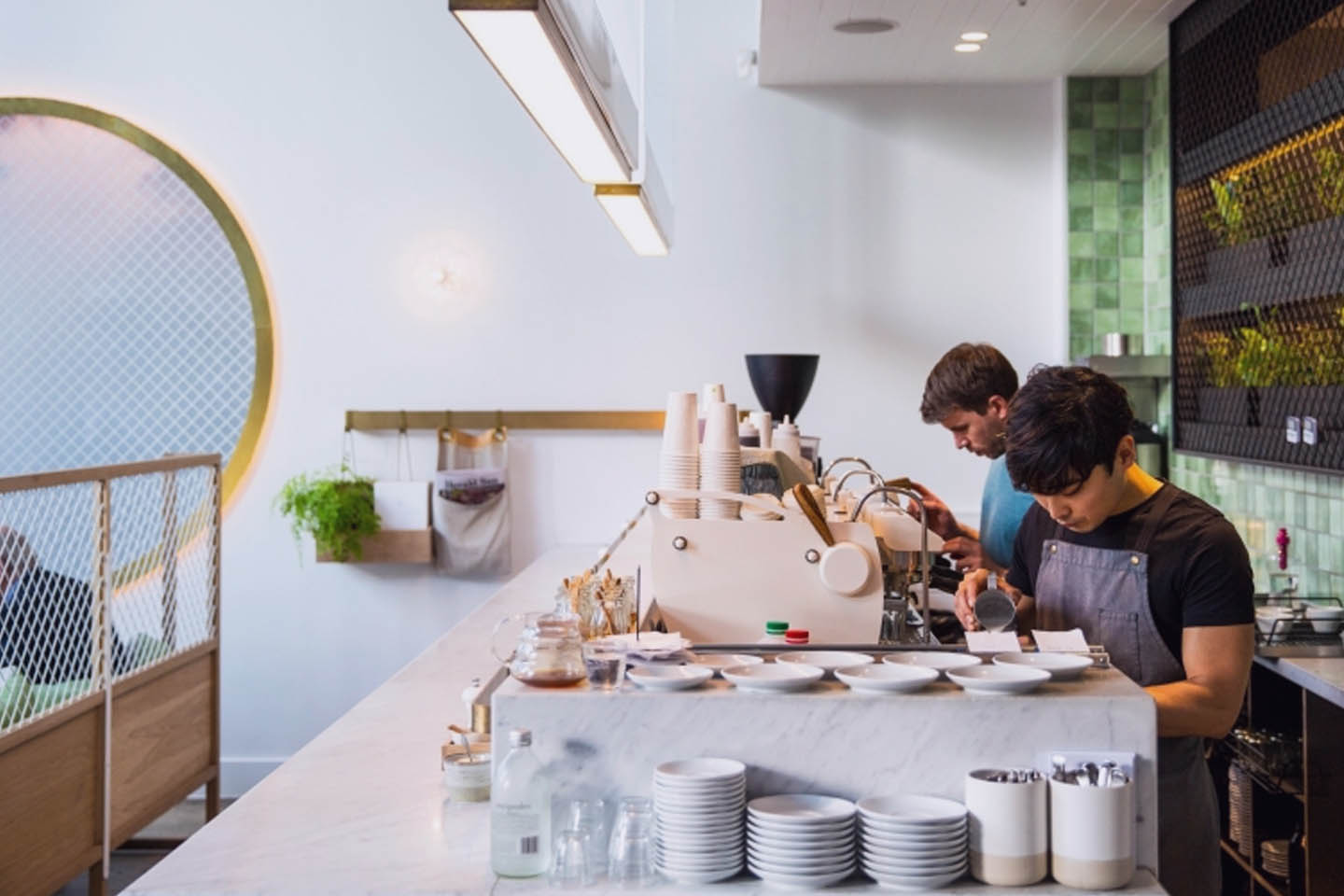 Australian job advertisements climbed for a 13th straight month in June to reach their highest since 2008 as the demand for labor remained strong despite a round of coronavirus lockdowns across the country.

Monday’s figures from Australia and New Zealand Banking Group showed total job ads climbed 3.0% in June from May when they jumped 6.8%.

At 211,854, ads were up 129% from a year earlier when the labor market was still recovering from a national pandemic lockdown that had shut many industries for a month.

ANZ senior economist Catherine Birch said recent lockdowns in a range of states were a drag but any impact would likely be temporary.

“Recent history shows that workers laid off or stood down during lockdowns tend to be reinstated or find new jobs quickly once restrictions are lifted, given the underlying strength in the labor market and overall demand,” she said.

The survey following government data on vacancies out last week showed a huge 23% increase in the three months to May.

“Vacancies are twice their pre-pandemic level, and there are now 1.9 unemployed people per vacancy, easily the lowest ratio on record,” said Birch. “This suggests the unemployment rate has a lot further to fall.”

Unemployment has already fallen much quicker than policymakers expected to hit 5.1% in April, down from a pandemic peak of 7.5% reached in July last year.

The Reserve Bank of Australia is aiming to drive unemployment down to 4% or even lower in the hope of finally lifting wage growth and inflation after years of tepid gains.

“Closed borders are accelerating labor market tightening and should mean wages growth accelerates faster than it would otherwise,” Birch added.