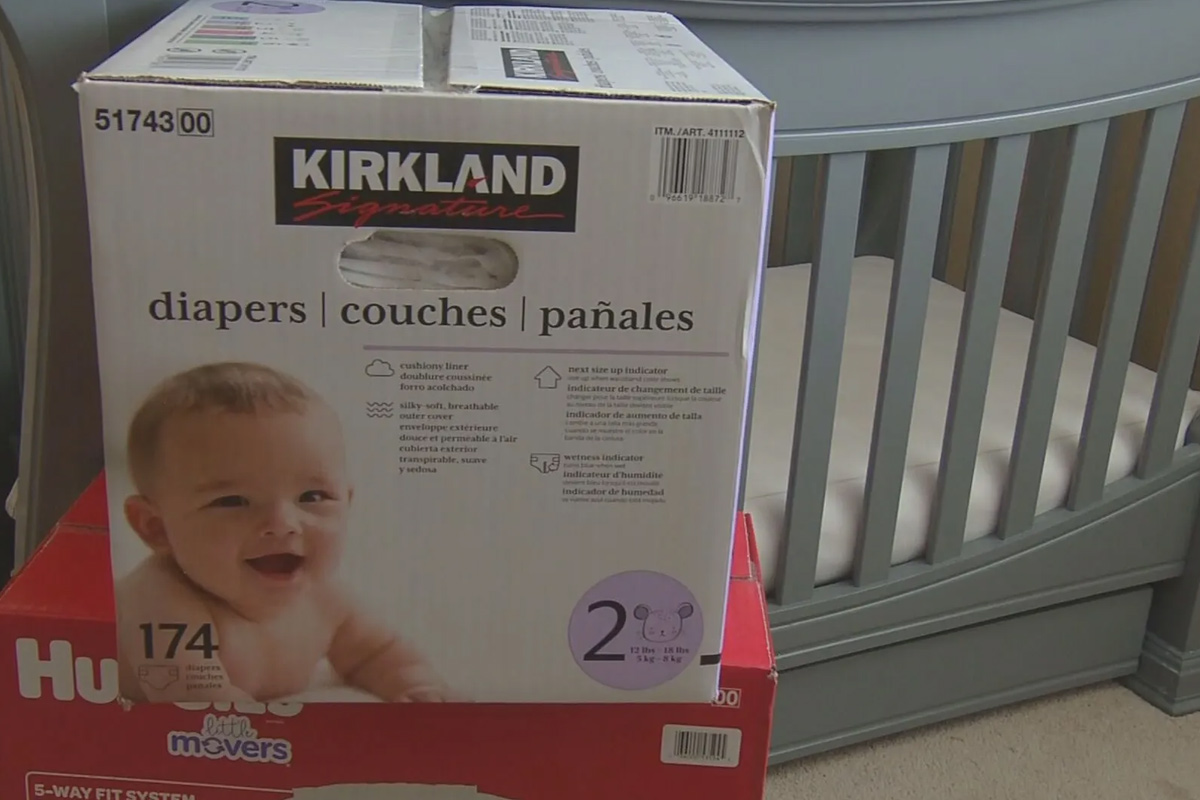 Diapers could soon be tax free in Aurora, a first for a city in Colorado. There’s currently a bill making its way through the legislature that would make feminine hygiene products and diapers tax exempt state-wide, but cities will have the option to opt out if they choose.
Councilmembers voted 6-4 Monday night to amend a city code, exempting diapers from sales and use tax. Councilman Curtis Gardner sponsored the ordinance, saying this could benefit the youngest and oldest residents in the city.
“This is really about helping working families in our community. Not jsut families with young kids. If you read the definition of diapers in the ordinance, this would also apply to incontinence products. It will help families with young and old, which I think is really important to point out. It’s not just targeting families with babies,” said Gardner.
Councilmembers in support went on to say tax-free diapers would also help residents with certain disabilities, who are often living on fixed incomes.
WeeCycle, a Colorado nonprofit that helps families in need, hosts mobile pantries for parents in the Denver Metro area during the week. They help hundreds of families at each event get supplies like diapers. WeeCycle Development Director Lindsey Zaback says their programming has doubled since Covid.
“Even if it’s just a savings of $5 or $10, that’s a carton of milk. That’s a meal. That’s a big deal for families living paycheck to paycheck,” said Zaback.
Zaback estimates parents spend about $75 on diapers per child every month. She says any amount of savings can help, especially if families have multiple children.
“Daycares require a supply of diapers for children to attend. Without being able to provide those diapers, your child can’t go to daycare. It’s a circle of effects that just continues to leave people struggling to make ends meet,” said Zaback.
When the ordinance was first proposed, Councilman Dustin Zvonek said it wasn’t good policy.
“There’s other household items that impact families that don’t just have kids between the ages of zero and two and a half or three, or whenever they’re out of diapers,” said Zvonek. “They’re struggling when their kids are four, or five and six and out of diapers, but they’re still paying for household goods like toilet paper and lots of other things.”
The city would lose about $575,000 in revenue if they stop taxing diapers.
Advocates say that’s money families need.
“I think this is at least a start. I think that one thing that’s really important to keep in mind is that we tax luxury items like alcohol and cigarettes. Diapers are still grouped into that category.
If you’re a parent, you know diapers are not luxurious,” said Zaback.