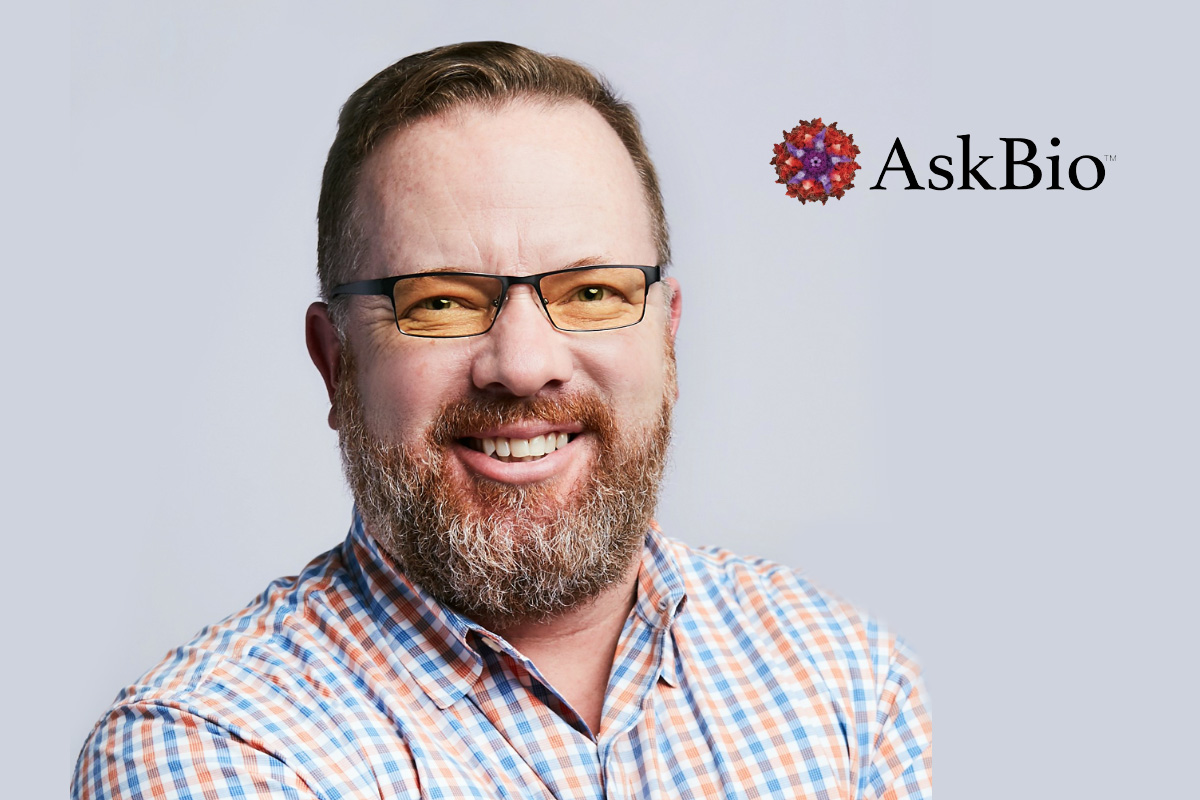 Asklepios BioPharmaceutical, Inc. (AskBio), a leading, clinical-stage adeno-associated virus (AAV) gene therapy company and a wholly owned and independently operated subsidiary of Bayer AG, today announced that Philip Dana has been appointed to its executive team as Chief Human Resources Officer. Mr. Dana joins AskBio from Dendreon, where he served as Vice President and Head of Human Resources for the biopharmaceutical company. In his new role at AskBio, Mr. Dana will have responsibility for all aspects of human capital management, including talent acquisition and engagement, colleague development and learning, compensation and benefits, and diversity and inclusion efforts for the Company.

“I am excited to welcome Phil to AskBio, and I believe his experience in building and shaping teams globally, as well as his strategic leadership, will be a significant asset as we continue to grow the AskBio organization as a leader and pioneer in gene therapy,” said Sheila Mikhail, CEO and co-founder of AskBio. “Over the course of his career, Phil has earned a reputation as a mission-driven leader, highly respected for his ability to help organizations build and engage high-performing teams.”

“I am honored and excited to become part of the team behind the groundbreaking work at AskBio,” said Mr. Dana. “I look forward to collaborating with this extremely talented team to help advance the boundaries of scientific innovation and bring transformative gene therapies to patients suffering from devastating diseases.”

Mr. Dana began his career serving as an enlisted Navy Aircrewman during Desert Shield and Desert Storm. He later served as a Commissioned Officer in the United States Navy following graduation from the United States Naval Academy where he earned a Bachelor of Science degree with honors. He currently serves on the Board of Directors at CommSafe AI, a communications monitoring platform.