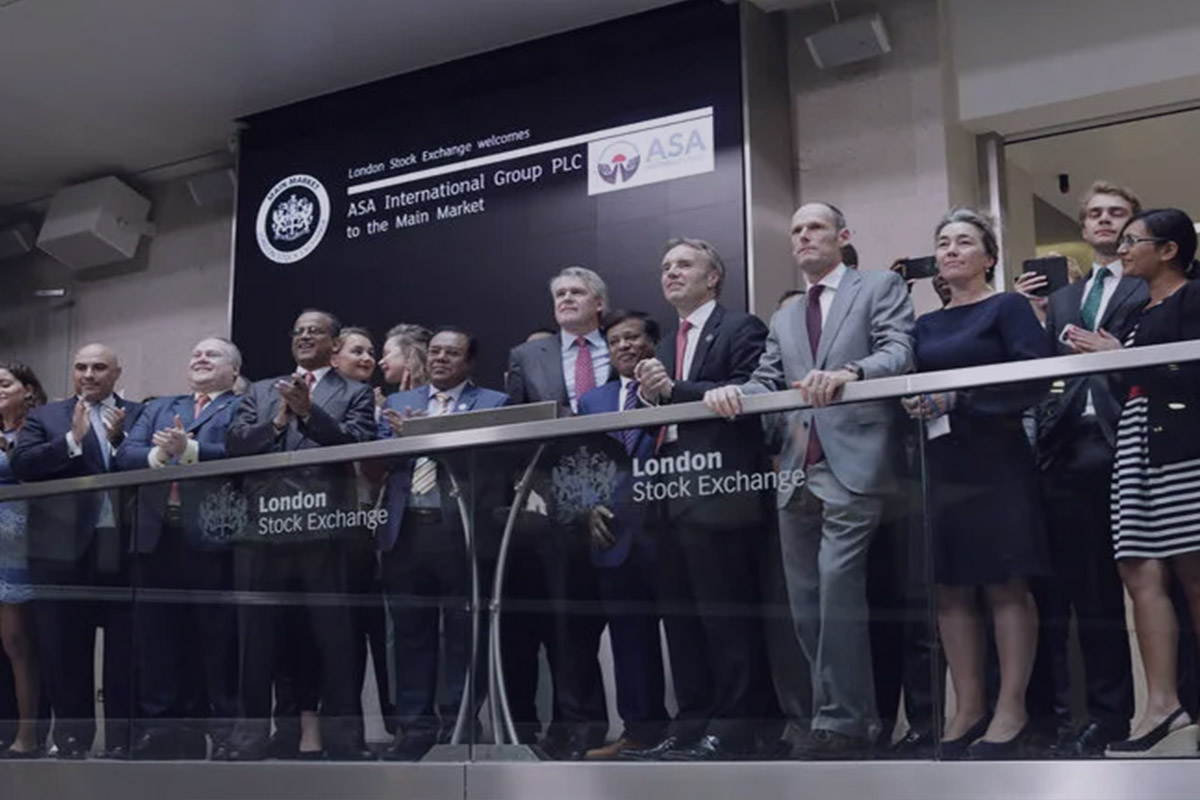 Shares in ASA International Group PLC were up early Tuesday after the company said that pretax profit for 2021 increased significantly, driven by recovery from the Covid-19 pandemic.

The London-listed microfinance company said pretax profit was $25.7 million, up from $2.6 million in 2020. However, it was below prepandemic levels of 2019 when it reported $54.3 million.

The company said it expects performance in 2022 to improve as it benefits from a positive first quarter.

It said liquidity remains high, with approximately $103 million of unrestricted cash as at March 31, and a pipeline of funding deals of around $205 million under negotiation.